Chile just had its own ‘stress test’. Unlike Citigroup, it passed… 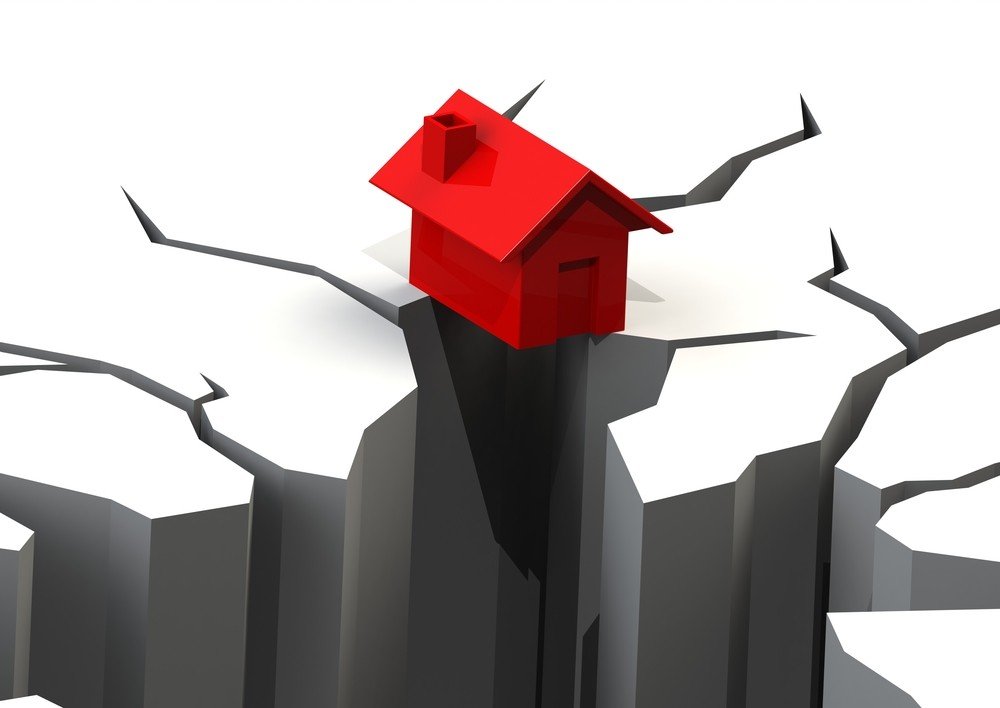 I’m really humbled and grateful for all the emails from well-wishers who wanted to know if we were OK.

In case you hadn’t heard, there was a pretty massive earthquake yesterday evening in northern Chile off the coast of Iquique near the Peruvian border.

According to the University of Chile National Seismological Center, yesterday’s quake registered a prodigious 8.2 on the Richter scale at a depth of just 38.9 kilometers.

To give you an idea of the magnitude, yesterday’s ‘megasismo’ (as they call it here) ranks in the top 50 most powerful earthquakes in recorded history, going back to the 1300s. Pretty powerful.

Much of my team and I are down in Santiago, or at farms in south central Chile. The quake was nearly 2,000 kilometers to the north of us– this is roughly the distance between Houston and Minneapolis, or from Athens to Krakow. So we didn’t feel a thing.

For folks up north in Iquique, though, there was definitely quite a bit of damage… plus fires and power outages.

But here’s thing. If you look at the list of the most powerful earthquakes in history, there’s a hell of a lot of them that took place in Chile.

Chile is in the ‘ring of fire’, a seismologically hyperactive area which spawns the fiercest earthquakes in the world. And Chilenos don’t kid themselves about this.

They understand perfectly well that they’re living in risky conditions. Facts are facts. And they don’t bury their heads in the sand and ignore reality.

New construction here is designed to withstand powerful tremors. Major utilities are able to get back online quickly. Emergency services are experienced and well-organized.

There’s always going to be a level of damage, chaos, and disorder in a crisis of this magnitude. And it’s unfortunate.

But I would compare yesterday’s 8.2 earthquake with the 7.0 earthquake that occurred in 2010 in Haiti, in which over 100,000 people died, and the country was absolutely devastated.

The death toll so far from yesterday’s quake is 6. And for the vast majority of the region, the power is already back on.

This isn’t a miracle. And it’s not dumb luck either.

This is what happens when you plan for success– when people acknowledge risks and take rational steps to mitigate the consequences.

Whether or not you live in the Ring of Fire, there’s undoubtedly a great deal of risk in the world today. I’m not talking about natural disasters– I’m talking about epic economic risk.

Nearly every ‘rich’ nation in the old western hierarchy is in debt far passed the point of no return, borrowing money just to pay interest on what they’ve already borrowed.

By its own accounting, the ‘net worth’ of the US government alone is MINUS $16.9 trillion. Central banks from Canada to Japan to the US are borderline insolvent. Banks are failing their stress tests.

Youth unemployment in much of Europe is north of 50%. Politicians are raising taxes and overregulating every aspect of our lives, from what we can/cannot put in our bodies to whether we can even collect rainwater on private property.

Public disgust is growing. The disapproval rating for the President of the United States is at an all-time high. Voter turnout at a recent election in France was at a historic low. People not only despise their politicians, they despise the system.

This is not a consequence-free environment. There are risks. Clear, obvious risks.

But when you live on a fault line, it’s unwise to leave your livelihood and your family’s security to chance.