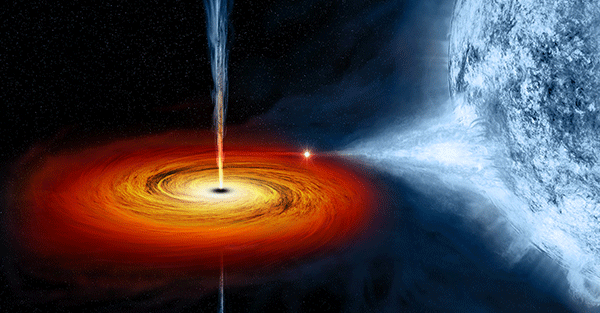 From its source in a nearby mountain range, the river proceeds south, cutting its way across Southeast Asia’s fertile lands through Burma, Laos, Thailand, Vietnam, and Cambodia.

The Mekong is hugely important; its waters irrigate million of acres of land and provide untold quantities of fish, both of which support tens of millions of people in the region.

So it’s a major concern that China appears to be unilaterally diverting the Mekong to support its own needs.

We’ve discussed China’s worrisome drought several times in the past.

It would not be the slightest overstatement to say that China’s water situation is rapidly approaching crisis levels.

Even China’s Agriculture Ministry is sounding the alarm bells.

The numbers they’re reporting show that China already has to import more water than the United States imports oil.

And this is creating major problems for their food security– for without staggering food imports, China cannot feed itself.

If you add up all the acres of farmland that it takes to grow the amount of food China must now import each year, the total area is larger than the entire state of California.

And this problem is only getting bigger.

Here in Yunnan, the scenic countryside stretches to the horizon with beautiful farms and vast walnut groves, benefiting from the province’s gentle climate.

But this won’t last. It can’t. They simply don’t have enough water.

One of the two major focuses of our Chilean agriculture business is walnuts– something we chose precisely because of the long-term water crisis in China (not to mention the water crisis in California, another major walnut producer).

As Chinese production declines, the resulting shortage should boost prices and substantially benefit our firm.

For now, China’s government is doing everything they can to stem their food security and water crises from getting worse. And that includes commandeering the Mekong.

Over the last few years, the Chinese government has built several massive dams along the Mekong River in Yunnan province.

The Nuozhadu and Xiaowan dams are so large, in fact, that their combined reservoirs have enough capacity to cover the entire state of Maryland in five feet of water.

In addition to providing bountiful hydroelectricity for Chinese industry, these dams are also being used to hoard water.

China has a long history of trying to tame rivers.

It goes back to the days of Mao when legions of engineers did everything they could to alter and divert natural rivers for the betterment of farmers.

It didn’t work. And combined with the rest of Mao’s absurd central planning, millions of people starved to death.

This is exactly what the Chinese government is trying to do right now with its bubbly stock markets.

Like their water crisis, this is a force of nature. When a market bubble gets too inflated, its natural course is to pop.

No amount of clever engineering can prevent this. Delay, perhaps. But never prevent.

China’s response to their financial emergency has been the same as their water emergency: deceit and desperation.

They suspended trading, encouraged small investors to mortgage themselves to the hilt, pushed bank balance sheets onto even shakier ground, and published the most insane propaganda worthy of the Pulitzer Prize for fiction.

They even took a suggestion from Shakespeare’s Henry VI: “The first thing we do, let’s [imprison] all the lawyers.” And yes, they actually did throw a bunch of lawyers in jail for ‘encouraging dissent.’

But like their water crisis, this isn’t something they can out-engineer.

It would be like expecting a bunch of bureaucrats to centrally plan their way out of a black hole.

It’s just not going to happen– nature is too powerful a force, like an unstoppable train.

And fundamentally in this world, there are two kinds of people: those who see it coming, and those who don’t.

For those who see it coming, you have options. You have freedom.

You can choose, at a minimum, to simply get out of the way, and ensure that the train doesn’t hit you or your family.

Or you might even choose to find a way to profit from it, just as we are doing with China’s water crisis.

Undoubtedly, whenever a nation as large and populous as China’s experiences such severe financial gyrations, there’s money to be made; if nothing else, potentially some great bargains for patient investors.

The other type of person is the one who doesn’t see it coming and must suffer the consequences of ignorance and inaction.

Which one will you decide?