Court demands husband compensate ex-wife for career she never had 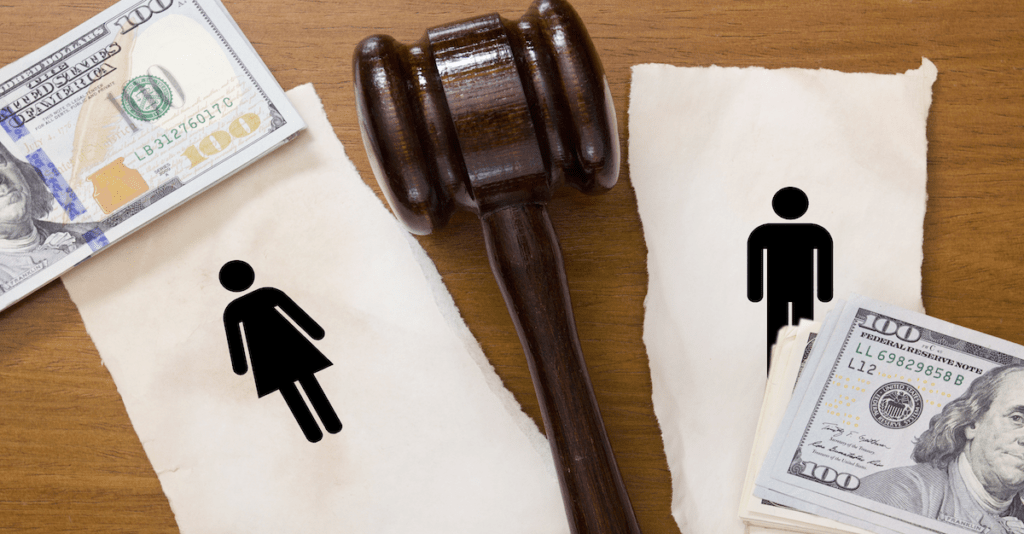 [Editor’s note: This letter was written by Joe Jarvis, a Sovereign Man team member based in Puerto Rico.]

Do you ever wonder what your bank account would look like today if you had made different career and life decisions?

Well, a UK judge took the liberty of answering that question for one woman going through a divorce.

The London couple were both studying to become lawyers when they decided to have kids. They agreed that the husband would pursue his career, and the wife would give hers up to focus on raising the children.

Now that they are getting divorced, the courts split the £10 million estate between the couple.

That’s all pretty standard. If one partner gives up his/her career to take care of the family, it’s typical for the stay-at-home partner to be compensated in a divorce. After all, marriage is a 50/50 partnership, and divorce is a dissolution of that partnership.

But in this case, the wife asked for additional compensation for the career she might have had. She said she deserved extra money for being ‘robbed’ of her career as a lawyer.

So the judge awarded her an additional £400,000 because she gave up ten years of a legal career to care for their children.

You would think splitting the estate right down the middle would have been a pretty fair outcome for a couple who willingly agreed that one would focus on career, and one on family.

After all, both partners contributed in their own way.

But that’s no longer reasonable logic in our ridiculous, crazy, overly-woke world.

It makes me wonder, though: shouldn’t the husband be entitled to half of his ex-wife’s £400,000 in ghost income?

Moreover, if the ex-wife is entitled to additional money for a career she didn’t have, is the husband entitled to more time with the children because of the career that he DID have?

The UK is really making a name for itself in bizarre divorce settlements. I remember another case from a few years back–

Kathleen Wyatt and Dale Vince were married when they were poor young hippies in the 1980s. The marriage didn’t last. They separated in the mid 1980s, and officially divorced in 1992.

Four years -after- the divorce, and about a decade after the separation, Dale Vince started an energy company. Eventually, his company became quite successful.

Almost two DECADES later, Vince’s estranged ex-wife Kathleen swooped back into the picture like a vulture.

She claimed that she deserved financial compensation… even though Vince didn’t even start his new company until four years after their divorce… and even though their original divorce agreement acknowledged that Vince had NO assets at the time they were divorced.

But none of that mattered.

After working its way all the way up to the highest court in England, Kathleen was awarded a “modest” £300,000 settlement.

What’s next? Will someone be financially liable for ‘robbing’ his/her spouse of their Instagram butt-selfie modeling career?

And how exactly do you calculate losses from a career that never existed?

And why not open the books and revisit ALL divorce settlements from the last 20 years? I mean, that’s really the crazy thing. They call it a divorce settlement because the matter is supposed to be, you know, settled.

By reopening cases after the fact, they’re only demonstrating that their own rule of law is totally worthless.

But Rule of Law is obviously a small price to pay for the illusion of phony social justice. 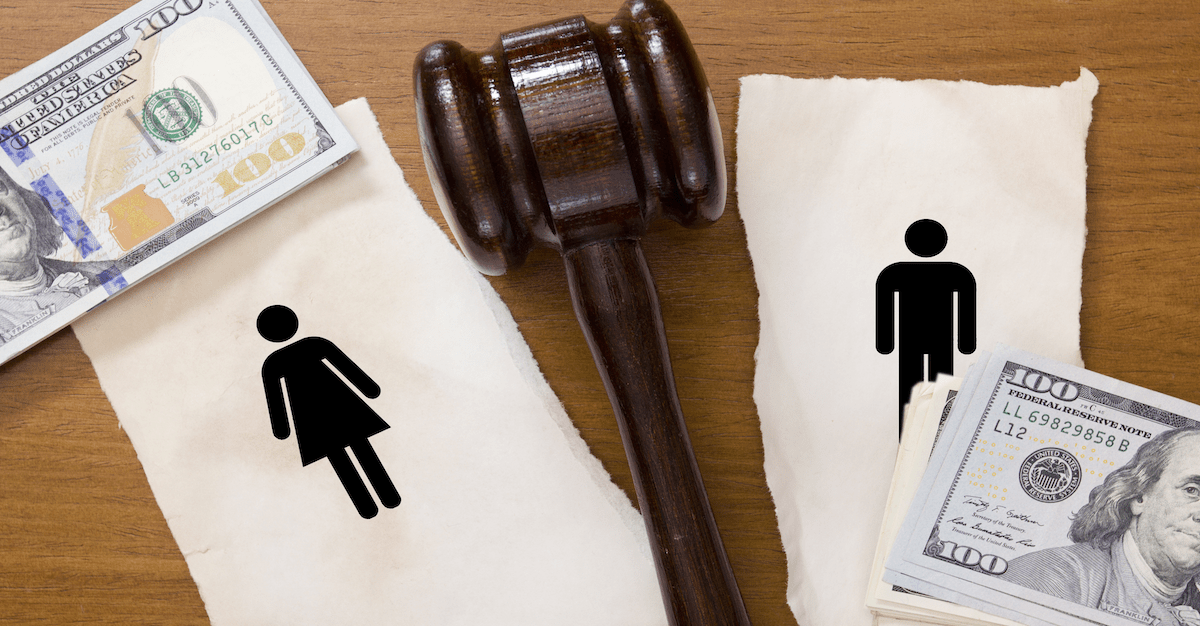