Dad sued for slander because he criticized the education system 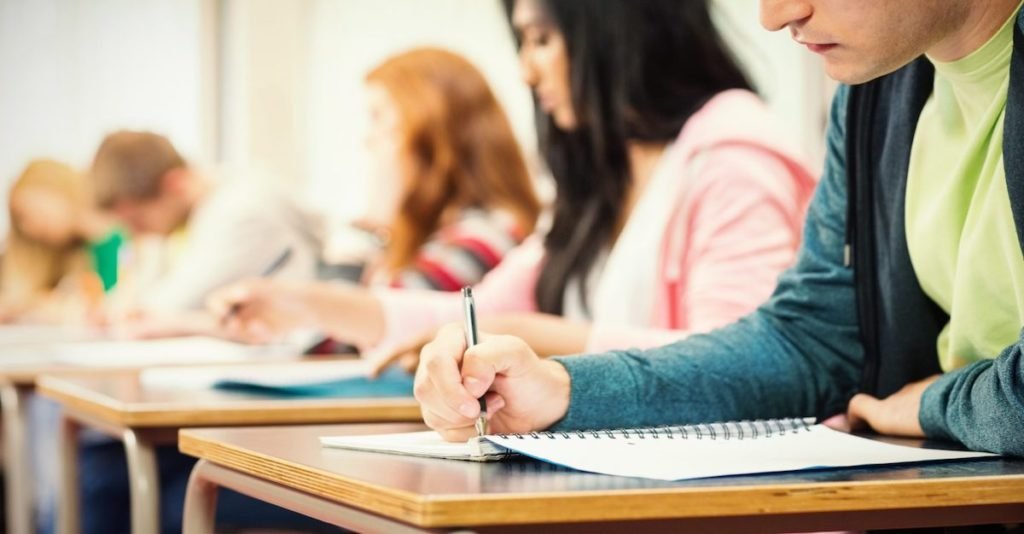 Dad sued for slander because he criticized the education system

Careful what you say about your kid’s public school curriculum.

The company behind a controversial common core math program in North Carolina is suing a dad for libel and slander.

The parent of a high school student has been on a “crusade,” the lawsuit claims, against the math program. Instead of teacher led instruction, students are taught through self-discovery.

He and many others see strong evidence that the old methods are better. That’s why he created a Facebook group and website where he lays out his criticism of the program.

We checked out the guy’s website, and it is full of well thought out rational criticism. Whether he is correct or not is irrelevant. He is just expressing an opinion on the type of education his child will receive in public school.

Apparently you can’t do that in the USA, anymore. If you offend someone with constructive criticism, they turn around and sue you.

The government has a new way to spy on you

Flying at about 65,000 feet, the balloons are able to track multiple vehicles at once, in any type of weather, using radar.

The Pentagon says the purpose of the solar powered unmanned balloons is to “provide a persistent surveillance system to locate and deter narcotic trafficking and homeland security threats.”

The data gathered over broad swaths of the country will be saved so it can be rewound and reviewed after the fact.

In this week’s edition of no good deed goes unpunished…

An Illinois family let a 19 year old friend of their son stay with them when he became homeless. They kicked him out after he stole from them, and burglarized a nearby restaurant.

And then the family got an eviction notice.

But it didn’t come from the landlord, it came from the local cops. They were enforcing an ordinance which requires private landlords to evict all the occupants of a home when any inhabitant commits a crime.

Even though this young man was a house guest who victimized them as well, the family will be punished for his crimes.

The family’s landlord says they are model tenants, and he does not want to evict them. So he joined their lawsuit against the city.

With the help of the Institute for Justice, the family is suing to protect their due process rights, so that they won’t be punished for someone else’s crime.

But the solution is all too simple for Bernie Sanders. He tweeted in response, “We should cancel it.”

That’s the solution, just cancel $1.65 trillion dollars of debt. What could go wrong?

The idea that you can just solve this problem by canceling the debt shows how clueless these people really are.

Student debt is the number one financial asset of the federal government. There is no bigger money maker in the asset column or the government’s balance sheet.

And in case you missed it, the government isn’t in great financial shape. At $22 trillion dollars, the national debt is larger than the entire US economy.

Cancel the student debt, and you’re wiping away a trillion dollars that the taxpayers will have to pay for.

The whole thing is really a sad state of affairs. But countless people will buy into Bernie’s two-word solution… cancel it.

If she was just selling lemonade, city officials said, they probably would have let the lemonade stand slide.

But this young girl made the mistake of offering her customers fruit smoothies as well.

The city said the girl needs a permit for that, so the city can reduce the risk of foodborne illnesses.

That risk seems pretty small. How is it any different than going to a friend’s house for dinner?

The real tragedy is that this trend is robbing kids of entrepreneurial experience at a young age. She bought the supplies, made a sign, created a menu, set the prices, attracted the customers… 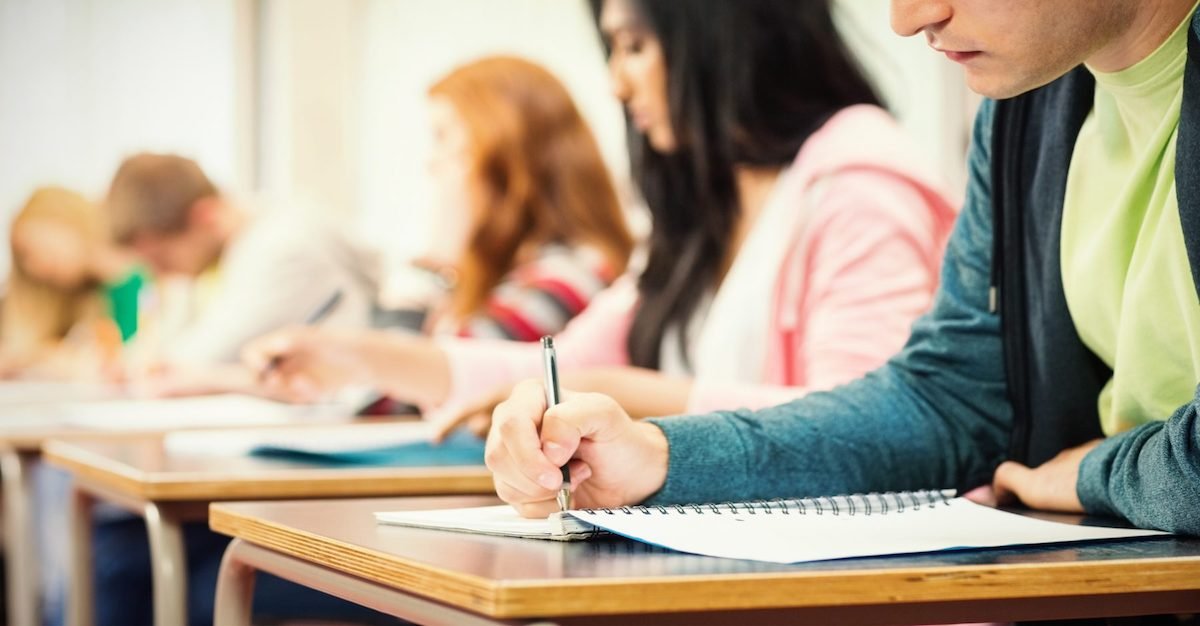