Do you have a backup generator? 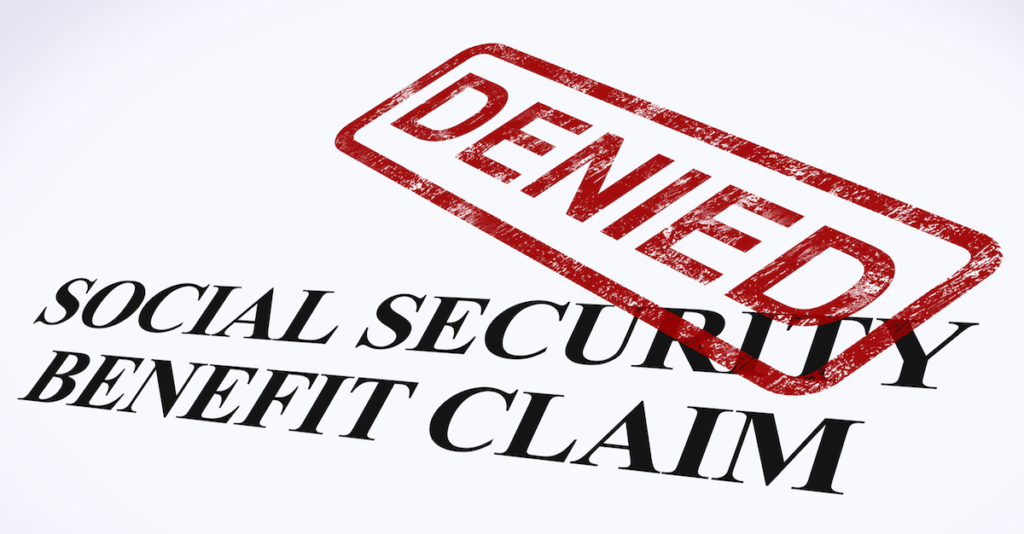 It was enough to prompt my mother to call, four times, to make sure I was OK.

There’s been a string of fairly strong earthquakes lately in Puerto Rico… which is incredibly unusual for this part of the world. It’s been more than a century since the island was rocked by anything of this magnitude.

But I explained to my parents that the press had blown things out of proportion as usual. They were running video footage that made it seem as if the island had been blasted back into the Stone Age.

It’s true that there were some displaced families and property damage near the epicenter.

But most of the island was not substantially affected. None of the major news organizations bothered to show footage of busy shopping malls, crowded restaurants, and packed movie theaters teeming with consumers.

It’s also true that the electrical grid went down: the island was without power for some time. Here in my community, the power came back on after 2 days. Some people had it on after a day, some after 3 or 4 days.

But here’s what people don’t realize– the electricity problems in Puerto Rico have a lot less to do with the seismic activity, and a lot more to do with the island’s decade-long economic depression.

All of this financial insolvency means that neither the government nor PREPA has the resources to invest in the electrical grid.

And most of PREPA’s electrical production assets are in desperate need of replacement.

The largest power plant in Puerto Rico is the 820 MW Costa Sur facility, and according to PREPA, it was built in the 1950s!

This makes Costa Sur more than twice as old as the average power plant in the US.

They simply don’t have the money to modernize or upgrade their facilities. And people who live here understand this reality: the electrical grid in Puerto Rico is incredibly weak.

I’m serious. Power outages are commonplace here. The power at my house goes out at least 2-3 times a month, usually for a couple of hours.

That’s because every time a mouse farts on this island, something goes haywire at the electrical plants and the power goes out.

So everyone who has the means in Puerto Rico owns a generator. It’s their Plan B. The power goes out, the generator comes on, and everything is OK.

My house is equipped with a huge generator… plus a backup cistern in case the water company goes down too.

This isn’t some wild conspiracy theory. In Puerto Rico, there’s nearly a 100% certainty that the system is going to fail… so having a backup generator is a perfectly sensible precaution to take.

And people who take this precaution are well-protected in the event that disaster strikes.

This way of thinking can obviously be applied to a lot of things… like retirement planning.

It’s no secret that government pension funds around the world are woefully underfunded.

University studies, non-profit research groups, mainstream financial press, and even government agencies themselves have reached the same conclusion: national, state, and local pension funds are trillions of dollars in the hole.

Social Security in the United States is a great example.

Social Security’s Board of Trustees, which includes the United States Secretary of the Treasury, states quite plainly in their annual reports that Social Security’s primary trust funds will run out of money in 15 years.

Specifically, on page 5 of the 2019 Social Security Trustees Report, they state:

“Trust Fund asset reserves become depleted and unable to pay scheduled benefits in full on a timely basis in 2035.”

This isn’t some crazy conspiracy theory either. This is the US Treasury Secretary stating that in just 15 years, Social Security’s trust funds will be out of money and unable to pay the benefits that they’ve been promising people for decades.

This is just like Puerto Rico’s electrical issue: you know there’s nearly a 100% certainty that the program is going to run out of money.

I mean, seriously, the people in charge of program are telling you that it’s going to run out of money. It couldn’t be any more clear than that.

So it seems fairly sensible to have a backup generator for your retirement.

Everyone has a different situation– but there are plenty of options.

In the US, for example, tax deferred structures like a SEP IRA or Solo 401(k) can help you put away $50,000+ each year for your retirement in a really tax efficient way.

It’s even possible to use these structures combined with a side business like selling products on Amazon, renting out Airbnb units, etc. This means that you can channel income from your side business into your retirement account, helping you accumulate the savings you need to be comfortable in the future.

And, hey, even if Social Security is magically bailed out by benevolent space aliens, or some other crazy scenario, it’s not like you’ll be worse off having more retirement savings.

This is definitely worth considering and speaking to your tax adviser about. 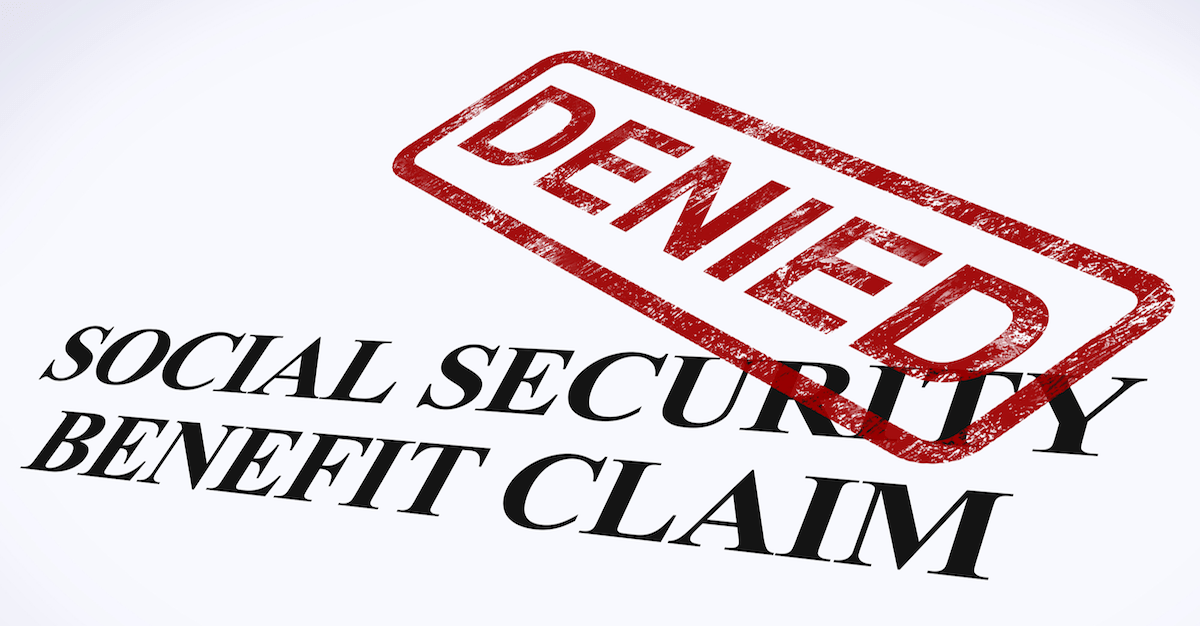