Does anyone else find this ironic? 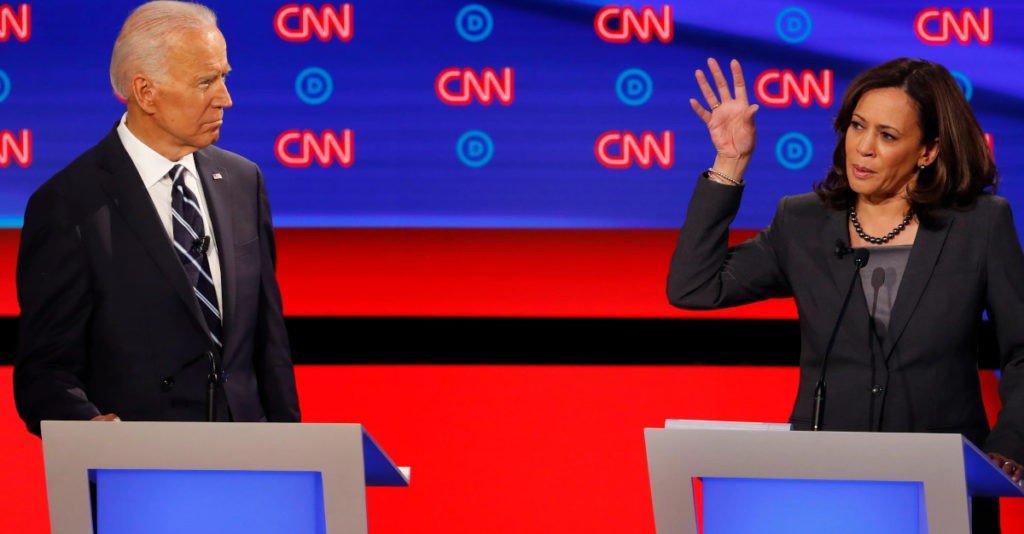 Does anyone else find this ironic?

In the age of #MeToo and BLM, the most ‘woke’ political party in the Land of the Free has chosen a guy with multiple sexual misconduct allegations as its presidential nominee; and a lady who locked up countless black people (many for victimless crimes) as its vice presidential nominee?

These are true statements, of course.

Joe Biden was accused of sexual assault a few months ago by a former staffer; he summarily dismissed the allegation, even though he told the Washington Post (prior to being accused) that women who accuse men of sexual assault should be believed:

“For a woman to come forward in the glaring lights of focus, nationally, you’ve got to start off with the presumption that at least the essence of what she’s talking about is real. . .”

On top of that, Biden has been accused by several other women of incredibly inappropriate behavior, bordering on the absurd.

Lucy Flores, for example, said that Biden– while he was still Vice President– came up behind her, put his hands on her shoulders, inhaled the scent of her hair, and then slowly kissed the back of her head.

Eva Murry said that Joe Biden complimented the size of her breasts when she was just 14 years old back in 2008: “Fourteen? You’re very well endowed for 14.”

There was also the 13-year old daughter of Senator Chris Coons; at Coons’ swearing-in ceremony in 2015, Biden was filmed pulling himself closer to her, gently grabbing her arm and moving his lips towards her head.

When he leaned in to kiss her forehead, she tried squirming away, looking extremely uncomfortable… at which point her mom had to politely intervene.

I mean, these stories are pretty much endless. At a minimum it’s seriously creepy.

That’s high. Based on data from the San Francisco District Attorney’s office, Harris’ annual marijuana conviction rate was only exceeded once (in 1993).

But more than that– as California’s Attorney General, Harris refused to support mandatory police body cameras. She did, however, support the death penalty.

She even insisted that a black death row inmate, Kevin Cooper, be executed, even though Cooper argued that DNA evidence would prove his innocence. Harris opposed allowing Cooper to present new evidence… until the New York Times finally wrote an article about his harsh treatment.

Back in 2011, the US Supreme Court ordered the State of California to release 33,000 prisoners, because its state prison system was ‘unconstitutionally’ overcrowded.

Harris was Attorney General at the time, and her office pushed back on the Supreme Court’s order, claiming that prison inmates (who are predominantly minorities) were cheap labor and needed to help fight wildfires.

And even the New York Times acknowledges that Harris “largely avoided intervening in cases involving killings by the police.”

Her inaction was so pronounced that protesters in her hometown of Oakland started distributing fliers saying “Tell Attorney General Kamala Harris to prosecute killer cops! It’s her job!”

In 2014 after the police shooting of Michael Brown in Ferguson, Missouri, Harris (as California’s Attorney General) faced a lot pressure to investigate cases in her case where police had shot minorities.

She declined to do so, claiming, according to the New York Times, “it was not her job.”

You get the idea.

I would also be remiss if I didn’t comment on Harris’ ridiculous selection process.

In a normal, rational world, when you hire someone for a job, you choose whoever is the most highly qualified for the position.

That alone should be the deciding factor… not something as silly as DNA or sexual orientation.

I have hundreds of employees across my various businesses; every single person was put in their position solely because they were the best fit for the job.

And honestly I even hate writing this… I hate describing a great executive as ‘a woman’ or ‘minority’, because, who cares?

To even even bring up such pointless attributes about them denigrates their amazing talent. They were, in no way, hired to check a box. They were hired because they’re the most qualified.

And that’s supposed to be the priority when you hire someone… at least, in a normal, rational world.

But our world is not rational. And hiring someone based on qualifications is no longer a priority.

Joe Biden’s campaign highlighted this new priority of the day when he decided from the outset that his running mate must be a black female, effectively eliminating 93% of the population from consideration for the job.

Bear in mind, this is the person who could potentially become President should something happen to Biden. So it’s a fairly important job.

But rather than consider all possible candidates, he started with a narrow subset… because the priority now is what’s hanging (or not hanging) between someone’s legs, and the level of melanin in their skin.

Everything else (including actual qualifications for the job) come second.

Again, it shouldn’t matter. If the best qualified person for the job is a disabled, pansexual, non-binary Native American, then that’s the person who should be chosen.

I’ve been writing about this a lot lately– this idea that priorities have radically shifted.

And as a I wrote yesterday, even the military can no longer keep national defense as its top priority.

Marxism and wokeness are now the priorities. And you can see it everywhere. 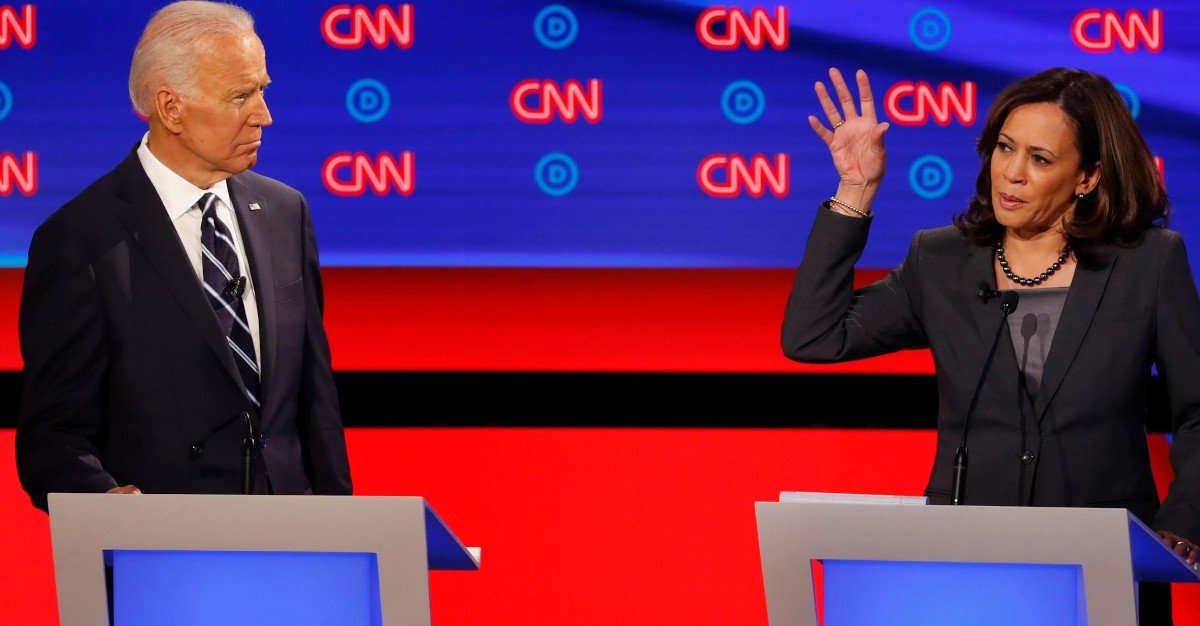