Don’t ignore the world we’re living in. Plan for it. 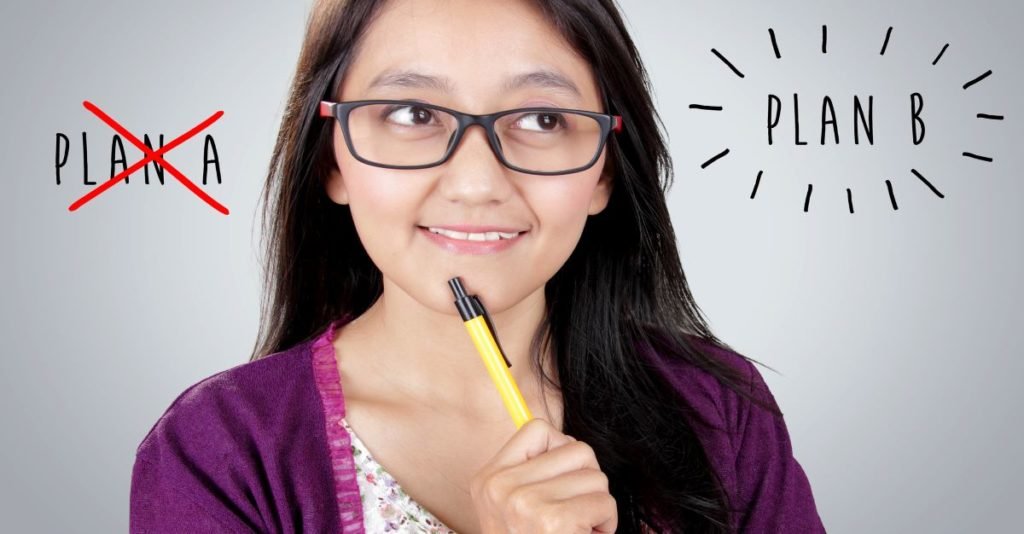 One of the unique benefits of living in Puerto Rico is that it’s usually not too difficult to talk people into coming down here.

It must be something about the beaches and warm, sunny weather… because whenever there’s a face-to-face meeting that needs to take place, people often tell me, “I’ll come down and see you in Puerto Rico.”

It suits me just fine. And that’s why one of my attorneys flew down here yesterday morning.

He’s one of my key advisors, and we usually do a strategy session every six months or so; he’ll fly down here and we’ll sit together for a few days thinking about the world and planning for the future.

I command a fairly extensive portfolio of thriving private companies. So in this session we’ve been talking a lot about what the business environment for those companies could look like over the next few years, including policy and regulatory changes, tax changes, etc.

It’s definitely a strange time to be in business. And we expect it could become a LOT more bizarre.

Politicians want to close businesses down to save people from a virus… but then give everyone free money to remain open.

Then, when the businesses that survive finally do open, peaceful protesters come to torch your place to the ground if you don’t bend the knee and say the right words.

Free speech is definitely an endangered species; even aside from peaceful protesters and the Twitter mob (who have been ruthless in getting innocent people fired or boycotting productive businesses), we now have to contend with tech companies as well.

If you dare utter a word that might possibly suggest a different view than the morally bankrupt World Health Organization, then poof, Google and Facebook will erase any trace of your heresy, no matter how substantial its scientific merit.

Meanwhile, state governments across the Land of the Free continue passing laws requiring private companies to put people on their boards who conform to rigid criteria regarding gender, race, and sexual orientation.

This is violation of one of the basic principles of capitalism: private property rights. It’s the shareholders, i.e. the people who actually own the business, who are supposed be able to choose their company directors.

It’s incredibly naive and insulting to force someone to choose a director based on the color of that person’s skin, or what’s swinging between their legs.

Yet we’re rapidly reaching a point where you’re not going to be able to do business anymore unless you have a disabled non-binary pansexual Native American who identifies as a seedless watermelon on the Board of your own company.

We can also expect taxes to go up. And I’m not only talking about federal or national taxes. Covid has also bankrupted many states, cities, and provinces around the world. So local taxes are going to go through the roof.

The city council of Nashville, Tennessee, for example, recently approved a ‘Covid’ property tax increase of 34%!

And the Soviet Socialist Republic of California has proposed new wealth taxes, increased income taxes, and even America’s first-ever EXIT TAX for feudal tax serfs who want to leave the state.

People who just want to stay home, play victim, and collect free money from the government, have never had it so good.

But other people who actually want to live their lives and be productive human beings are facing a relentless onslaught of rage and oppression.

Think about it– completely innocent people are watching their businesses burn to the ground thanks to peaceful protesters, or they’re being tasered or pepper sprayed simply for sitting by themselves without wearing a mask.

And this isn’t going away anytime soon.

Regardless of the election outcome, this trend is gaining momentum.

Remember back in 2012 when Barack Obama told business owners, “You didn’t build that,” referring to their businesses?

People freaked out and said, “This guy is a Communist!”

I’m sure many of us long for those days when that was the most shocking thing to come out of a politician’s mouth.

Then Comrade Bernie stormed the country in 2016. It was unthinkable– a card-carrying socialist became a leading Presidential contender in the Land of the Free. But at least Bernie’s ideas were still considered radical back then.

Today it’s all mainstream. Massive tax increases, free everything, Green New Whatever You Want. These are no longer considered radical ideas.

None of this even scratches the surface of the structural economic problems; it’s become almost pointless to comment on the national debt (which just passed $27 TRILLION a few days ago, a whopping 138% of GDP.)

But they just can’t stop spending. There’s no bill that’s too expensive for Congress. And no amount of money that the Federal Reserve shouldn’t print.

The Fed actually said earlier this week that there would be “tragic” consequences if the government didn’t keep spending trillions of dollars, and suggested there was minimal risk of the Fed printing too much money.

Print money, go into debt, and it’s all consequence-free!

That’s pretty much where we are today.

Personally I remain optimistic about the future; I truly believe that, regardless of what happens in the world, our species will continue to rise… and there will always be opportunities to propser and thrive.

But in light of such obvious trends, it seems sensible to take on those opportunities from a position of strength.

That’s what a Plan B is all about. And as you can see, I do it too.

I take these planning sessions very seriously, and I think this is a remarkably good practice: hold a periodic, formal session at least once a year with 1-3 experienced, knowledgeable people that you really trust.

Look at where your life is going, assess the risks and opportunities, and make a deliberate plan for your safety, success, and prosperity. 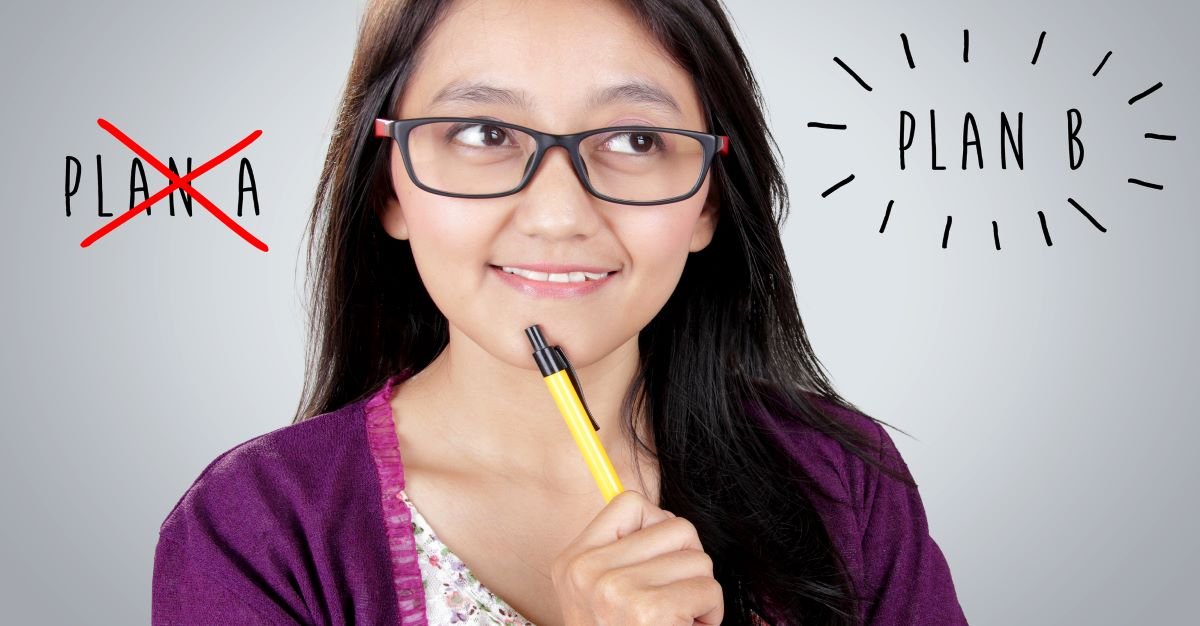