Europe’s Covid refugees are heading to this gorgeous island 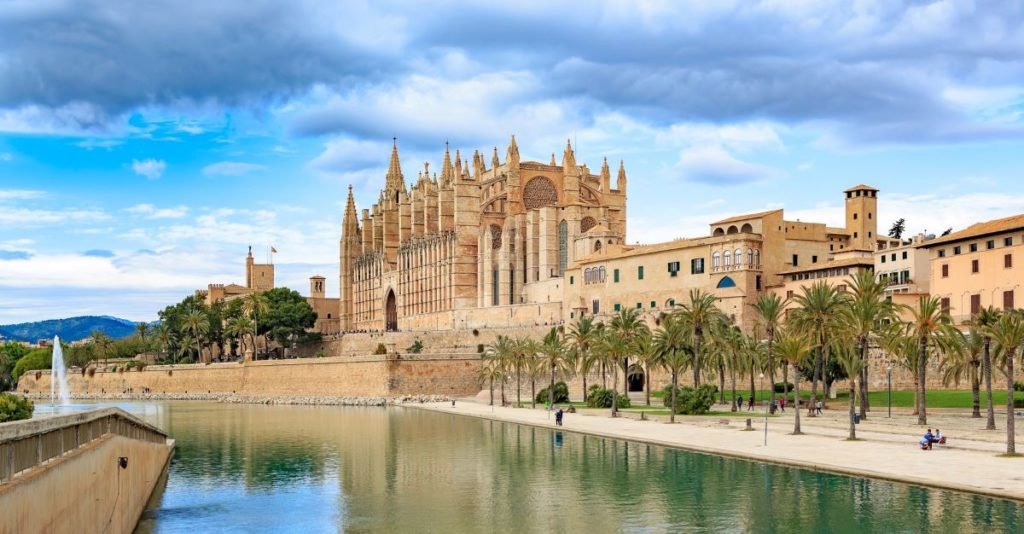 [Editor’s Note: This letter was written by our Sovereign Woman, Viktorija]

Mallorca is hands down one of the most beautiful places I’ve ever been in my life; this entire island feels like something out of a movie.

Everywhere I’ve been here, I’ve had to constantly stop and take photos; the views only seemed to grow more and more impressive. 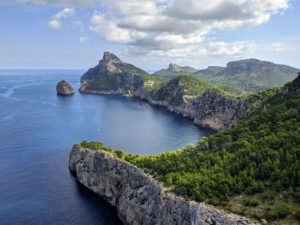 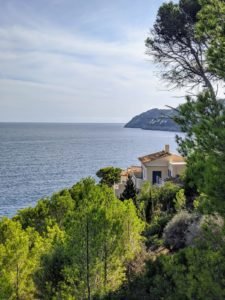 Whatever heart-warming fairy tale you read as a child, it could have probably been set here in Mallorca. It’s truly magical.

Just the other day I was walking along a picture-perfect, completely deserted beach when I saw a small opening between some rather large rocks.

It turned out to be the entrance to a cave. And I spent the next hour exploring with my mobile phone’s flash light. It was pretty surreal, and honestly, a little bit scary; like I said, it was something out of a movie.

And for a girl from a small village in Lithuania, I never imagined that exploring beachfront caves on Mediterranean islands would become part of my reality.

I found out later that this is a pretty common feeling in Mallorca.

The expat community is very prominent here; the island is full of foreigners, primarily Europeans from places like Denmark, Sweden, Germany, and the UK, who now call Mallorca home.

What’s interesting is how many of them moved here this year because of the pandemic.

On one of my hikes, for example, I met an Italian lady who moved to Mallorca and became a real estate agent. Another Danish entrepreneur recently moved here after he put his entire company on a remote work arrangement. Days later he left Copenhagen for Mallorca.

The influx of expatriates moving here has helped stabilize real estate prices on the island at a time when property markets in many major cities have been flat or falling.

Home prices are down in Madrid, for example, due to the weakening economy and the number of people who are leaving for the countryside.

Simon has written about this theme quite extensively, including his own observations of people moving down to Puerto Rico where he lives.

The Wall Street Journal even ran a story about this last week, saying that there has been a surge in homebuyers moving from the US mainland to Puerto Rico.

This is a global phenomenon, and Mallorca is another great example.

I think a lot of people are starting to understand that Covid isn’t going away. And, even if Covid-19 is eradicated, they already know how governments are going to react if Covid-21 pops up.

People are starting to reorganize their lives based on this new normal. And they’re setting new priorities for themselves, focusing more on things like nature, family, and freedom, rather than career.

For a lot of the expats that I met– you could almost call them Covid refugees– they never imagined that moving to a different country would be part of their reality.

And they never thought that they’d be happy to leave the big city and all of its conveniences.

Of course, no one ever imagined that a global pandemic would be part of our reality either.

But that’s life. Sometimes the world deals a strange card. The bright side is that we get to choose how to deal with it.

Sometimes the solution feels a little bit scary. Moving to another country might seem nerve-wracking to some… just like my amateur cave-exploring experience.

It wasn’t something I ever anticipated, and it was scary. But it was also exhilarating… and totally worth it.

Life has dealt us an unbelievable card. But countless people have the freedom to reorganize, reprioritize, and deliberately choose the life they want to live.

Live a healthier lifestyle, pay less tax, spend more time with family, be in a sunnier place, etc. However you choose to set your priorities, the world has plenty of options.

Again, it might seem a little bit scary at first.

And then one day you find yourself there, living life to the fullest… happy, peaceful, and free. It’s worth thinking about. 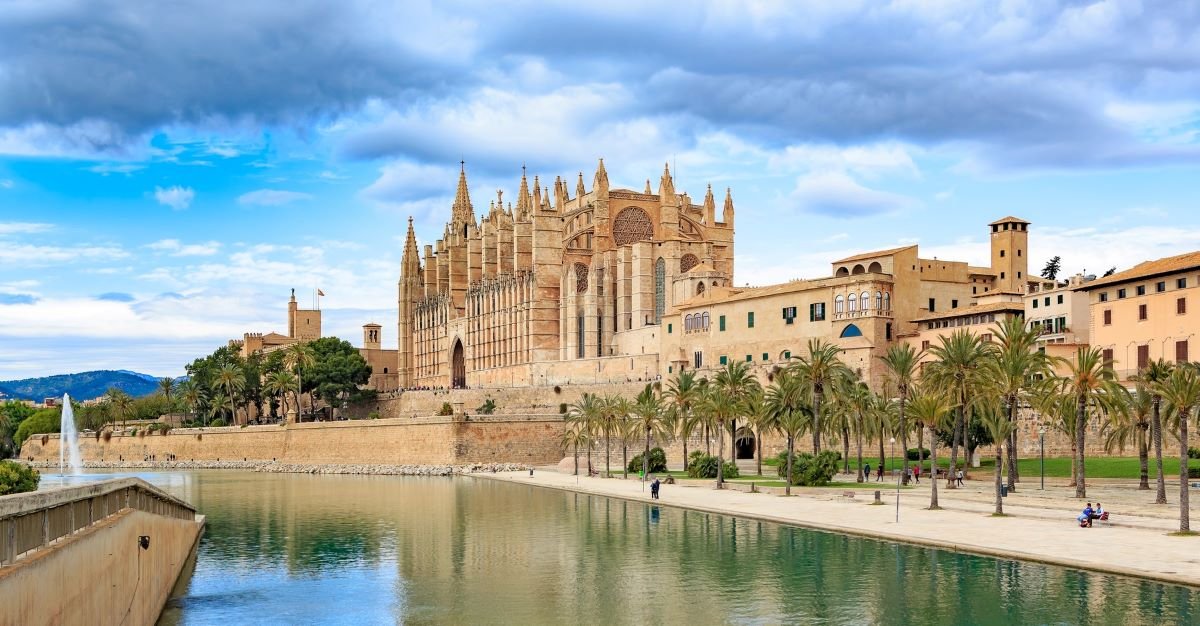