Finally. Proof that precious metals prices have been manipulated… 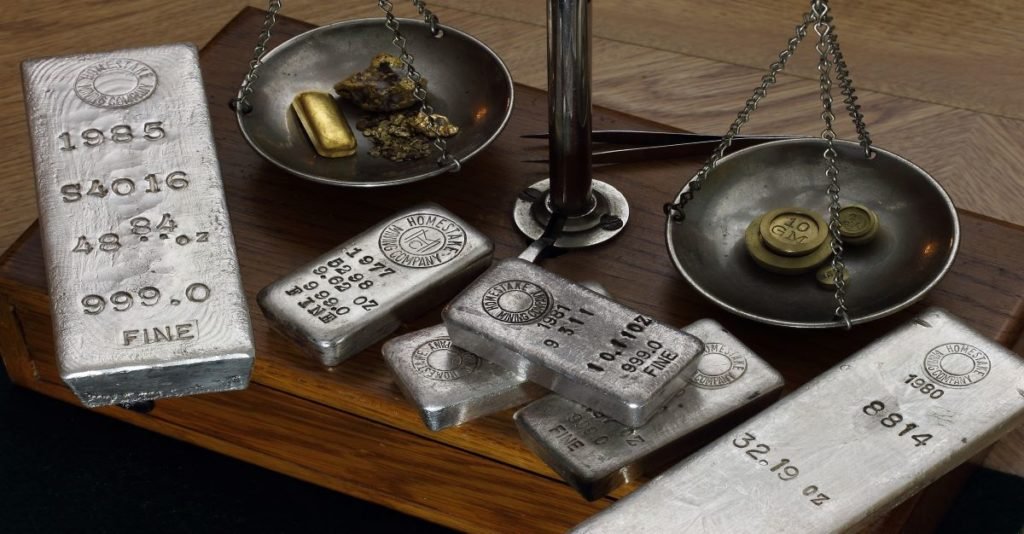 Some time in the mid 3rd century BC, King Hieron of the ancient Greek city-state of Syracuse (in modern day Sicily) ordered a local goldsmith to forge a new, beautiful, golden crown.

But when Hieron was presented with the crown, it didn’t feel quite right.

The King suspected that the smith had put some of the gold in his pocket, and instead fashioned most of the crown out of lesser metals. But this was just a suspicion. He needed proof.

So he approached the smartest scientist in his kingdom– Archimedes– and asked him to figure out whether or not the crown was actually made of pure gold.

Archimedes pondered the problem for weeks, frustrated that he couldn’t figure out a way to determine the crown’s purity.

And then one day, as the legend goes, Archimedes stepped into a public bath and noticed that the water level rose based on how much of his body was submerged in the tub.

He experimented over and over with this observation, plunging different substances and metals into the water to see how much the water level rose.

Eventually Archimedes was able to determine that different metals have different densities. Gold, for example, has a density of 19.3 grams per cubic centimeter. Copper’s density is less than half of that.

And because they have different densities, the same volume of submerged metals will cause the water levels to rise at different rates.

Based on this principle, Archimedes would be able to determine that the crown was NOT made of pure gold, and that the goldsmith had swindled the king.

According to the ancient Roman scholar Vitruvius, after making this discovery, Archimedes ran completely naked from the bath house out into the streets of Syracuse shouting, “Eureka! Eureaka!” (I have found it!)

History does not tell us what happened to the crooked goldsmith, but we can imagine the king was displeased.

And it certainly wouldn’t be the last time that anyone tried to swindle people when it came to precious metals.

It turns out that, for at least six years, several traders at JP Morgan were engaging in ‘spoof trades’ of precious metals. Essentially that means they were booking fake trades for the sole purpose of manipulating gold and silver prices to their advantage.

A lot of investors knew this was happening. As early as 2011, small traders began complaining about spoofing. I first heard about it in 2013 when Jim Rickards told me about it.

At the time, most mainstream media dismissed the notion as a wild conspiracy theory.

In 2016, the CEO of a major silver miner told me about it… that traders had been illegally holding silver prices down. He had a mountain of evidence to back up his claims, and he specifically mentioned JP Morgan as one of the culprits.

But he couldn’t get anyone to take him seriously.

I found this absurd. Is it really so hard to believe that a major financial institution would engage in illegal activity to make a profit?

Banks are in the news practically every month for some major scandal which usually involves defrauding and stealing from their customers. Why should this be any different?

It’s true. There’s proof. And it’s been made public: JP Morgan engaged in illegal price manipulation, and they’ve been hit with a stiff fine by the Department of Justice.

(I expect there will probably be more stories like this– other banks that engaged in illegal activity to manipulate gold and silver prices.)

If these guys hadn’t been spoofing trades for so many years, it’s likely that gold and silver prices could have been a lot higher. And plenty of investors might have missed out on short-term gains as a result.

Longer-term, though, these banks don’t matter. JP Morgan can try to manipulate and suppress prices all they want.

But as long as central bankers continue conjuring trillions of dollars out of thin air;

as long as governments rack up trillions in debt and spend the next generation into bankruptcy;

as long as hapless politicians play whack-a-mole with a virus and keep shutting their economies down;

as long as there’s chaos and stupidity in the world . . .

gold will continue to hold its value, in the same way that it has for more than 5,000 years of human history. 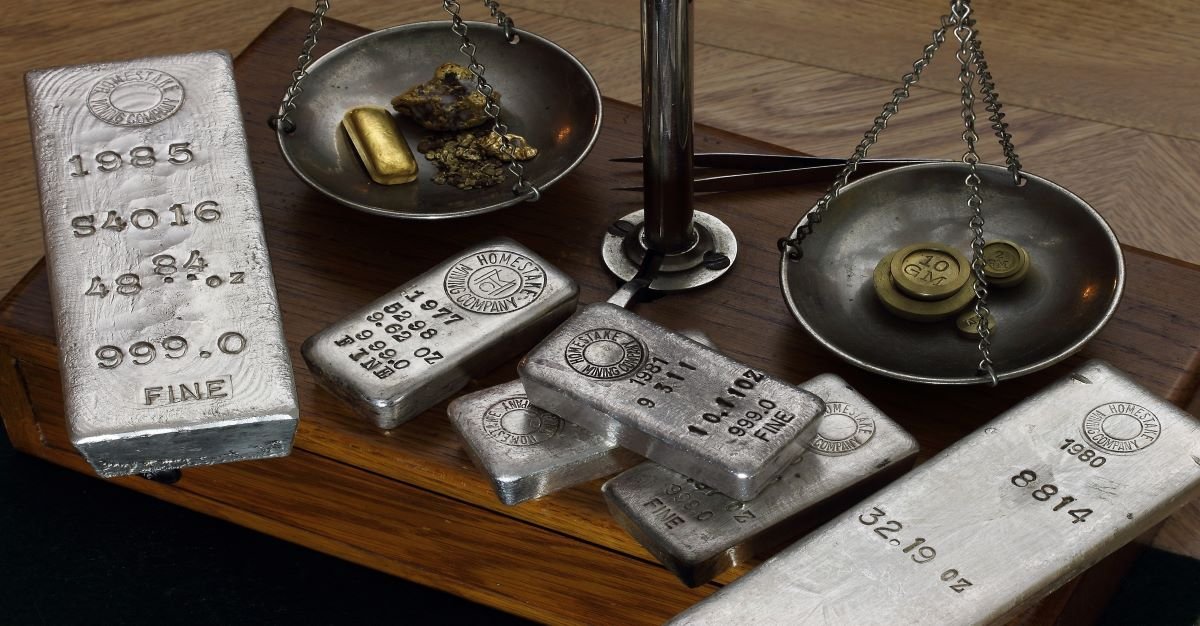