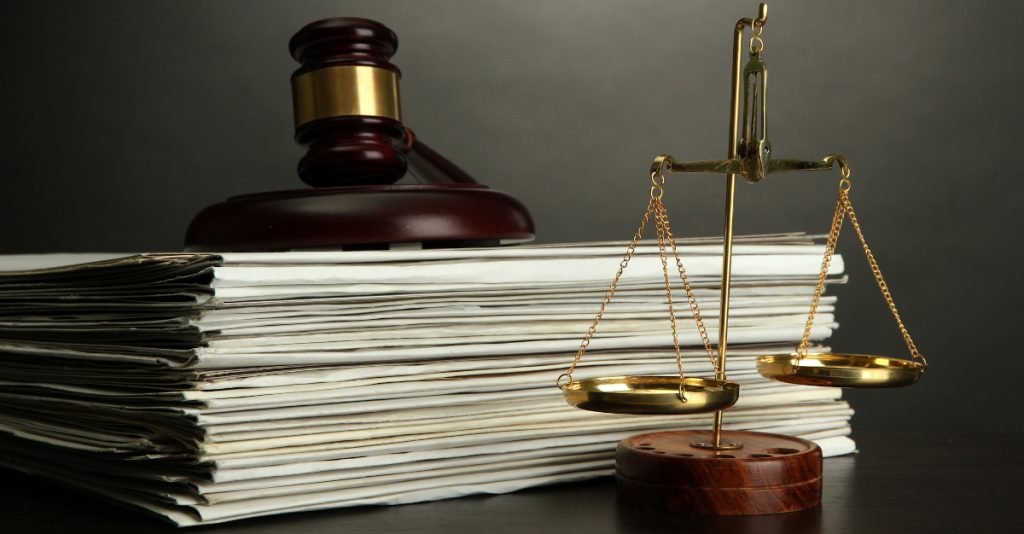 What I’m about to tell you is going to come as a major shock. In fact you might want to sit down if you have a heart condition… because this is just going to absolutely blow your mind.

Shakira. The pop star. Wait for it… has an offshore company.

Still there? Pass out yet?

I know what you’re thinking– HOLY MOTHER OF CHRIST STOP THE PRESSES SHAKIRA HAS AN OFFSHORE COMPANY!!!!

Well, at least that’s what these ‘investigative journalists’ want you to think.

This is what journalism has turned into; they’re activists masquerading as reporters whose works reek of woke, Marxist bias.

It was only a few months ago that one such group of ‘investigative journalists’ published the intimate tax details of wealthy billionaires like Elon Musk and Warren Buffett.

The entire piece was an attempt to shame them for not paying enough tax, where “enough” was determined in the sole discretion of the ‘journalists’.

It didn’t matter that Musk and Buffett pay as much as the law requires of them.

No, instead the ‘journalists’ made up their own tax code, concocting a term they coined “true tax rate”, and unilaterally determined that Musk and Buffett were underpaying relative to this imaginary tax system.

It was amazing that such fiction was published at all, let alone considered a legitimate piece of journalism.

Prior to that were the ‘Panama Papers’, and then the ‘Paradise Papers’, where millions of leaked documents showed that certain people (including… JACKIE CHAN!! Horror!) had offshore companies.

But they didn’t bother to hire competent professionals to explain how offshore companies can be used, and are used by the vast majority of people, for legitimate purposes like privacy, estate planning, philanthropy, and more.

Yet again, this is how ‘journalism’ works today. They push their agenda, cherry pick their facts, and let the reader assume wrongdoing.

This most recent leak over the weekend is a wonderful example.

Saturday afternoon a new leak called the ‘Pandora Papers’ hit the news. This is when we found out the shocking revelation that a famous pop star has an offshore company.

Seriously, does anyone care?

But they make SUCH a big deal about it… and insinuate that anyone who owns an offshore company is guilty of some wrongdoing.

Now let’s be honest– CLEARLY there are some people who do abuse these structures. There are people in positions of power who steal from the public treasury and stuff their stolen gains in foreign shell companies.

But the issue here isn’t the foreign shell company. The issue is that these politicians and public officials are stealing to begin with… and that the system enables them to do so.

The Pandora Papers contain more than 12 million documents and hundreds of thousands of individuals who set up offshore companies.

Thirty world leaders, including the Presidents of Ukraine and Kenya, plus the King of Jordan, along with 300 public officials, were named in the data leak.

Yes, it’s certainly possible (and even likely) that many of those officials have been stealing money from their countries. They should be prosecuted and punished if they were.

But the ‘journalists’ don’t say that. Instead they paint EVERYONE who uses offshore companies as nefarious and illegitimate. Or at a minimum, immoral.

In its coverage of the story, The Guardian begrudgingly admits “not everyone named in the Pandora papers is suspected of wrongdoing.”

But even the way they state that simple truth is itself an attempt to influence the reader’s opinion. Really? “Not everyone”?

Perhaps a more intellectually honest statement would be: “We have evidence or suspicion of wrongdoing for less than 1% of the people named in this leak.”

But they’ll never say it that way. Because they want you to be angry. They want you to assume that offshore companies are bad, and anyone using them is doing something wrong.

They go on to admit that some people use offshore companies to engage in LEGAL tax avoidance strategies, and that while “this kind of tax avoidance can be legal,” it is “morally questionable.”

I love how they state that LEGAL tax avoidance is morally questionable… as if it’s self-evident.

They don’t bother to state their case as to WHY they believe it’s morally questionable. They just make the statement without any justification, as if they had just said “the sky is blue.”

How about, for example, spending billions of taxpayer dollars to buy weapons, ammunition, vehicles, and aircraft, only to hand them over to your sworn enemy…?

How about leaving behind American citizens and US allies to said sworn enemy?

How about dropping bombs on children by remote control (and bragging about this as a victory for your bullshit ‘over the horizon’ pie in the sky strategy) ?

Is any of this morally questionable? Or are we only supposed to feign outrage because Shakira has an offshore company?

To me, these are all the reasons why it makes sense to take legal steps to reduce your tax bill.

Neither of us can control what a government does. And most likely they will continue to do things that we disagree with.

They will abandon military equipment to the Taliban. They will kill children by drone strike.

But they’re not going to do it with my money.

I cannot influence government. But I can take completely legal steps to reduce (or even eliminate) the money that I give them.

And it’s morally questionable simply because they say so.

This is what passes as ‘journalism’ today. 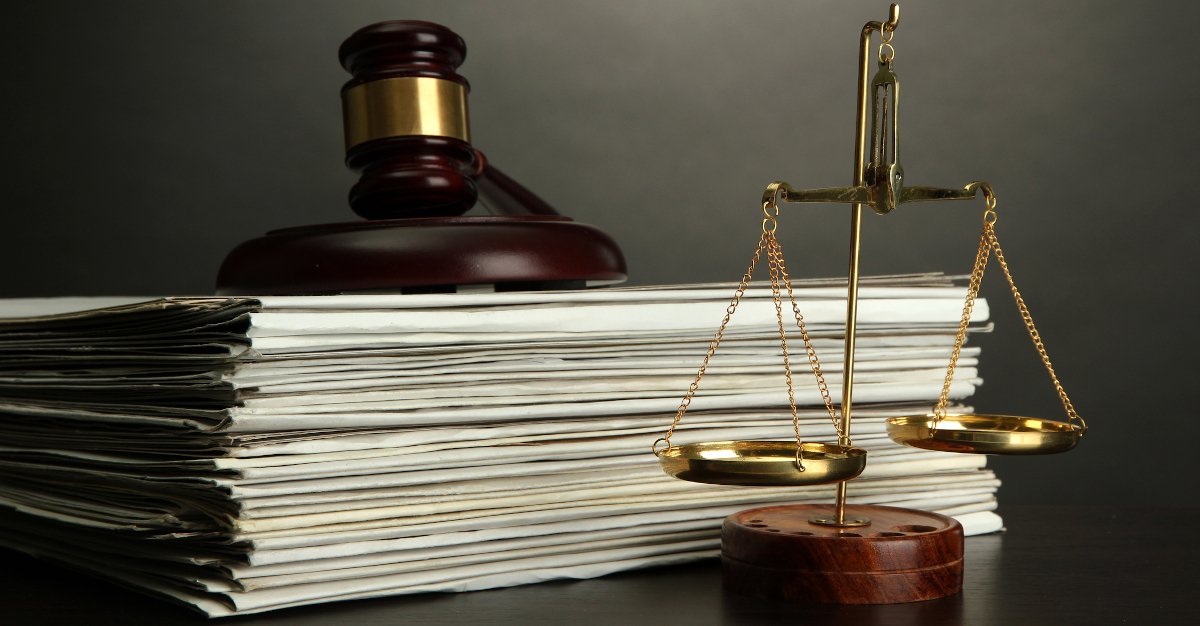