Governing by Rage and Ridicule 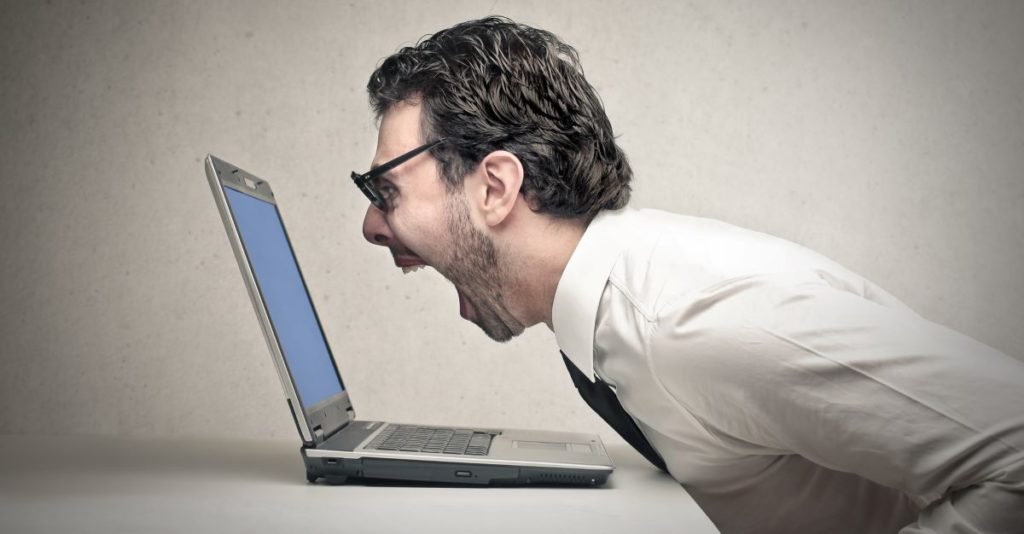 Back in July, Yale University began a critical study on COVID vaccines.

But there was an interesting twist to Yale’s study: scientists weren’t looking at the actual vaccine candidates; instead they were studying how to most effectively convince people to take a vaccine.

One of the things they tested, in fact, was how guilt, embarrassment, and negative social stigma could pressure people into taking a vaccine, even if they have doubts or concerns about it.

In other words, the study examined if shaming people would be an effective way to compel everyone to take a COVID vaccine.

The results of that study have not yet been reported. But the mainstream media and Twitter mob have already decided that shaming people is the best approach to vaccine compliance.

As I wrote earlier this week, comprehensive trial results from a handful of vaccine candidates have only been published within the last week or so. But Twitter and the media have been essentially pre-shaming people for months.

CNN ran a story in early AUGUST, for example, entitled, “Covid-19 conspiracy theories: 6 tips on how to engage anti-vaxxers”.

This is the perfect illustration of pre-shaming.

There was practically zero data on any vaccine candidate back in August. Yet the luminaries at CNN had already decided that anyone who expressed concern was a conspiracy theorist.

And now that some vaccines have received emergency authorization, tactics have moved from pre-shaming to full blown rage and intimidation.

Fines and jail time are now being openly discussed in the United States, Europe, Australia, etc. And many prominent companies in the private sector have piled on, proposing rules that could forbid unvaccinated customers from airplanes or hotels.

I recently read an editorial in a British paper that went so far as to suggest that unvaccinated people should potentially be brought up on murder charges.

But as we can see, this approach is nothing new. There are countless other examples of their ‘rule by rage and ridicule’.

The Bolsheviks want to raise trillions of dollars in tax revenue; and they want to raise a good chunk of that money from large corporations and the richest citizens.

Now… one possible method might be to approach billionaires and CEOs as respected partners.

Explain to them that the country is in a deep fiscal hole, and ask if they’d be willing to make a financial sacrifice. Treat them with dignity and kindness, and vocally praise their generosity if they go along with it.

But that’s not how these people operate.

Instead, they threaten to nationalize entire industries, propose outright asset confiscation, and publicly ridicule wealthy people simply for being successful; they think Jeff Bezos is the worst scum of the earth.

Most strikingly they’ve managed to cast a dark cloud of suspicion on the entire idea of being rich.

When I was growing up in the 80s, every kid I knew wanted to be a millionaire. Becoming rich was a common aspiration in the West. And wealthy people used to be admired.

These Bolsheviks have succeeded in shifting public opinion so much that wealth is now something you have to apologize for.

(This, coming from a person who sells ‘Tax the Rich’ sweatshirts for nearly $60 and books the revenue as tax-free campaign contributions.)

It’s a perfect example of rage and ridicule in action.

We’ve clearly seen rage and ridicule over the past 9+ months of Covid lockdowns, because you now have the right to be pepper-sprayed by your fellow citizens if you’re not as terrified as they are.

We’ve seen a whole lot of rage and ridicule over the election, with Twitter mob and Bolsheviks creating their ‘enemies list’ of people who espouse different ideological views.

(Some prominent Bolsheviks have even called for a “Truth and Reconciliation Commission” in the new Biden administration.)
And now we’re seeing this same rage and ridicule approach to vaccines.

These tactics have been extremely effective; they keep sane, normal people quiet for fear of being publicly maligned and ostracized.

And anyone who believes their talk of openness, compromise, healing, and unity is in for a rude awakening. 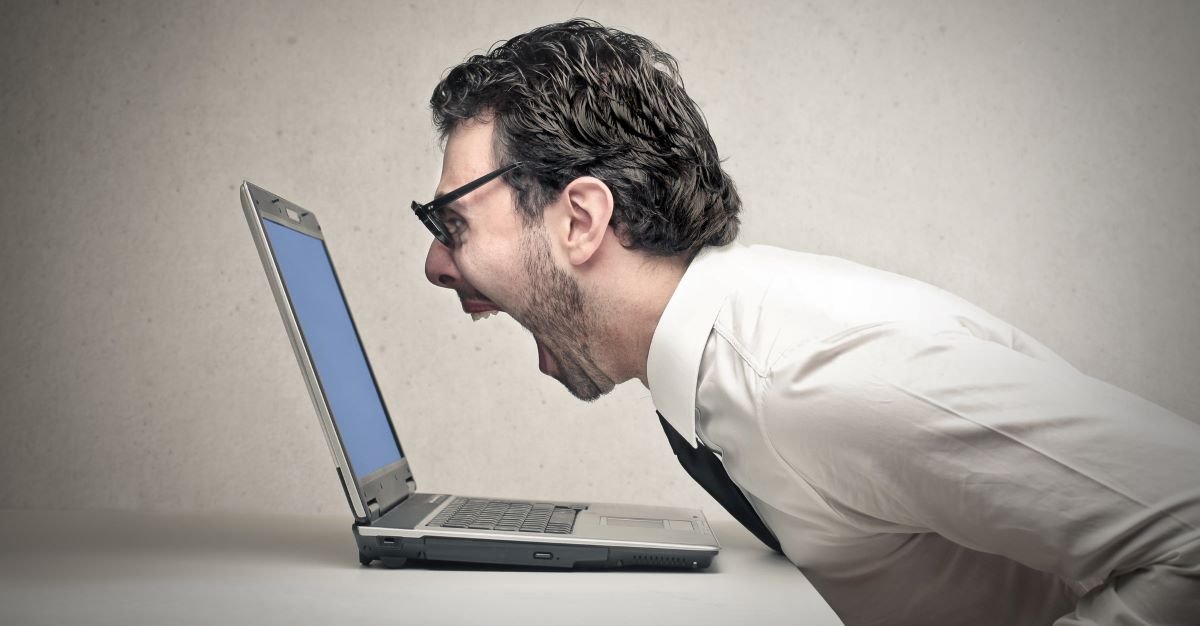