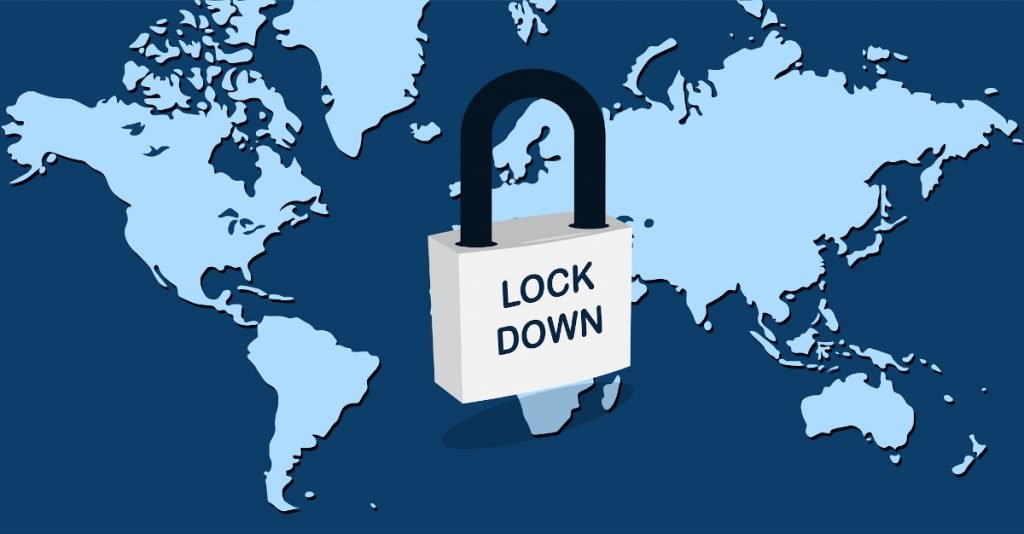 Cities in India Will Lockdown Over Air Pollution

The Supreme Court of India has ordered India’s capital, New Delhi, and the surrounding regions to lockdown— but not because of COVID.

This time, the lockdown is due to air pollution.

The Supreme Court said authorities must temporarily force people to work from home, close schools, and halt building projects in the city, due to the city’s terrible air quality.

The Supreme Court said that this is just a temporary solution to their newest public health emergency… sort of like the original two weeks to control the spread of COVID-19.

Last week we mentioned a doctor who diagnosed his patient with “climate change.”

We then speculated that public health officials would use climate change to find new ways to exercise the powers they claimed during the COVID pandemic.

A UK government-approved COVID testing company called Cignpost has administered up to three million tests at 71 walk-in locations across the UK.

What customers didn’t know is that when they agreed to the company’s 4,876 word privacy policy, they gave permission for Cignpost to harvest their DNA.

Cignpost says it “may receive compensation” for sharing—or more accurately, selling—your DNA samples to other research companies and universities.

Of course, if a year ago you were concerned about your nasal swab COVID tests being used to harvest your DNA, you probably would have been called a conspiracy theorist.

Jann-Michael Greenburg, the Governing Board president of the Scottsdale Unified School District in Arizona, sent a parent a screenshot from his computer.

In the picture, he accidentally revealed a link to a public Google Drive folder.

The folder was full of creepy research on parents who opposed his school policies on Critical Race Theory and COVID-19.

Information on almost 50 parents included things like background checks, divorce decrees, property and mortgage records, and Social Security numbers. Screenshots of parents’ conversations from Facebook groups about school policy also appeared in the folder, and even pictures of the children of parents who had opposed Greenburg’s policies.

The Governing Board has since voted Greenburg out, and elected a new president.

The Department of Justice would have you believe that parents who oppose Critical Race Theory (CRT) and mask-mandates in schools are a danger to school boards.

But will they investigate a pro-CRT parent who threatened to bring “locked and loaded” soldiers to the next school board meeting?

Malikk Austin used a Texas town’s School Board meeting to scream at other parents who had spoken out against Critical Race Theory being taught in schools.

Austin yelled, “How dare you come up here and challenge me on Critical Race Theory!”

Unlike the incidents the National School Boards Association cited when it asked the Department of Justice to investigate parents, this is an actual threat of violence.

But I guess it’s okay, in the name of racial justice.

Disney Cruises Will Require Five Year Olds to Be Vaccinated

It’s probably not too surprising to hear that San Francisco will now require five year olds to be vaccinated in order to enter any business.

There is just no limit to how crazy the city will become.

But you may be surprised to hear that Disney will require five year olds to be vaccinated before boarding any of its cruise ships after January 13, 2022.

Yet regardless of the fact that virtually all passengers will be vaccinated on its cruise ships, Disney still says that, “All Guests (ages 2 and up, including those who are fully vaccinated against COVID-19) are required to wear face coverings indoors.” 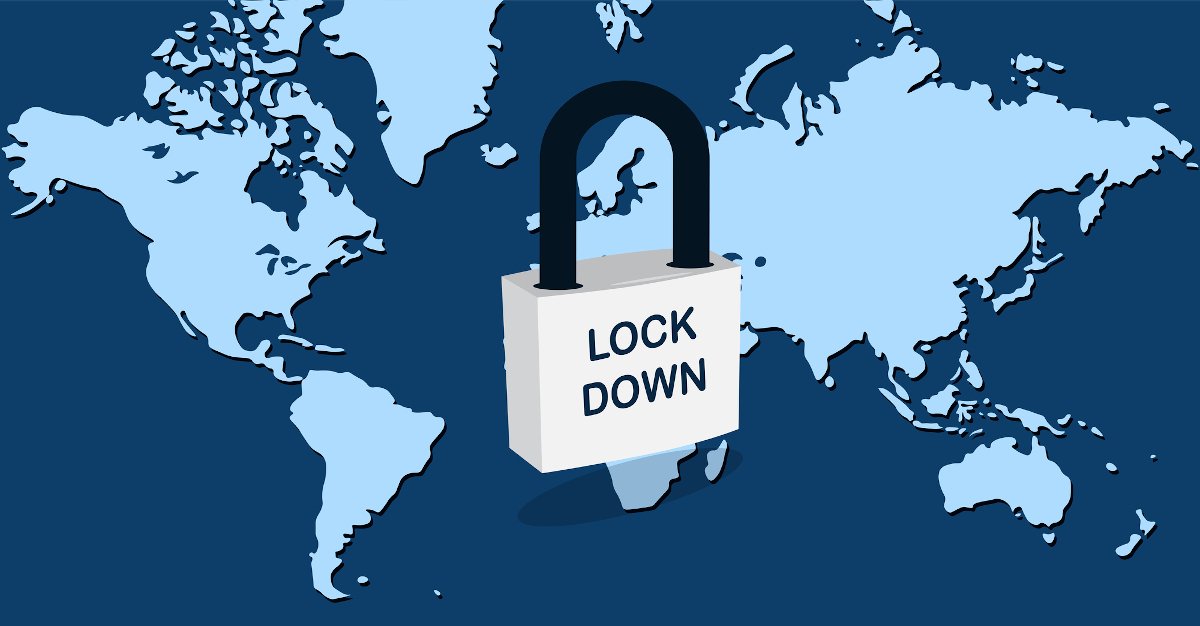