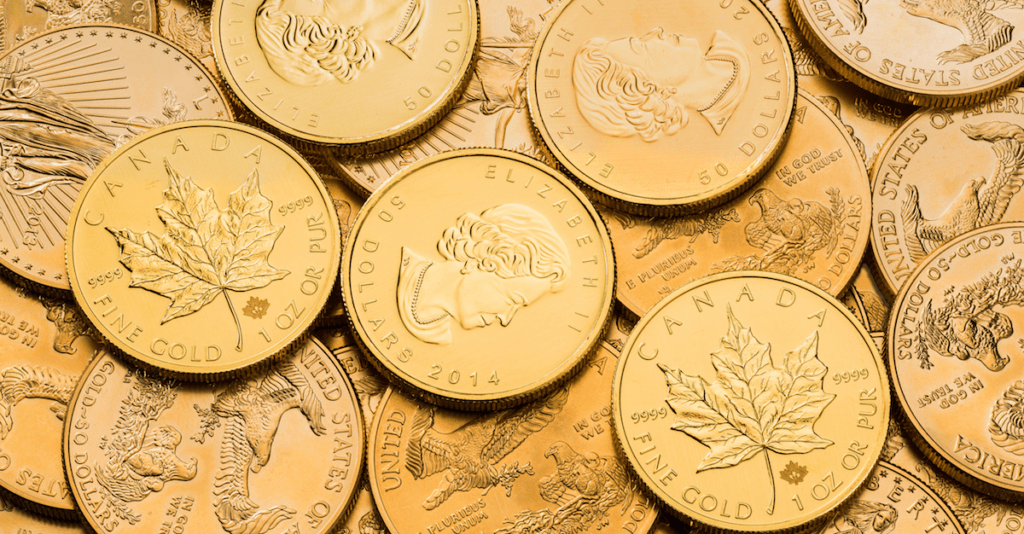 In 1962 in a picturesque setting in Santa Barbara, California, two local entrepreneurs opened a low-cost, roadside inn where the nightly room rate was just $6.

They called it Motel 6.

And today the chain has grown to over 1,400 locations.

If you want the most straightforward explanation for why you should own gold, consider your local Motel 6.

That’s a 15x increase in 57 years, an average increase of roughly 5% per year.

The reason the price has increased so much is because of inflation– the gradual erosion of the US dollar’s purchasing power over the past several decades.

This is why it’s important to have a conversation about gold.

Unlike paper currencies, gold has a 5,000 year track record of keeping up with inflation.

In fact, when priced in gold, a room at the Motel 6 has actually gotten cheaper.

Back in 1962, an ounce of gold would buy you about 6 nights at the motel. Now, despite the 12-fold increase in the price of a room, one ounce of gold will buy you 21 nights there.

That’s because the price of gold has largely outpaced the rate of inflation and the decline in the purchasing power of the US dollar.

Gold is a fantastic long-term store of value. It’s also an insurance policy– a hedge against paper currency, systemic risk, and uncertainty.

And there’s plenty of those in the world.

But there’s also a number of catalysts emerging right now that could send gold prices substantially higher in the near future, so it may be worth considering gold right now as a speculation.

There have been several times in history where gold has experienced wild swings in value against paper currency. And some people got very rich from it.

In the coming days and weeks, I’ll be writing a series of articles on different ways to own gold.

And it’s my hope that you’ll use the information to as part of your Plan B, not only to hedge against looming risks, but also to potentially profit from uncertainty in the system.

Think about your traditional savings: you probably have several deposit accounts at a number of banks. But the way the banking system works, there’s a middle man (the bank) between you and your money.

Having physical gold stored in an at-home safe is a great way to privately preserve your wealth without this sort of counter party risk. There’s no one else standing between you and your gold. No bank bureaucracy, no central bank, no regulator.

Your wealth can literally be held in your own hands.

It’s also a great idea to consider storing some gold overseas in a foreign, non-bank safety deposit box– but we’ll talk more about that soon.

When it comes to physical gold, you can buy either coins or bars. They come in a variety of sizes, from just 1/8th of an ounce (or smaller) to 20 kilograms or more.

And there are dozens of refiners and minters who produce coins and bars.

Now, I avoid buying gold bars because they are typically less uniform than coins. And here’s a great example why:

If you’ve ever seen those giant stacks of gold bars in the movies– those bars are supposed to be 400 ounces. Each.

But here’s a dirty secret few people know about gold–

According to the “Good Delivery” specifications for a 400 ounce gold bar traded on the London Metal Exchange, the bar could weigh as little as 350 ounces, or as much as 430 ounces, and still qualify as a 400 ounce bar.

Every one of those bars is different… there’s no uniformity.

That’s why my preferred way to own physical gold is to buy the most widely recognized coins (i.e. NOT bars) that have the highest purity.

The American Gold Eagle is well-known throughout the world, and pretty much every coin dealer on the planet will buy and sell them.

However, I don’t recommend buying the American Gold Eagle. At 91.67%, its gold purity is too low.

Coins of lower purity can sometimes cause problems for international transport if you’re shipping gold from one country to another; if the purity is below a certain threshold, you might have to pay customs duty.

Also, lower purity coins could cause tax problems (especially for US taxpayers) if you want to qualify for a ‘like kind exchange’ under IRS section 1031. More on that another time.

So, instead of a American Gold Eagle, which is only 91.67% pure, I recommend the Canadian Gold Maple Leaf.

The Canadian Gold Maple Leaf is produced by the Royal Canadian Mint. And with a gold content of 99.99%, the Maple Leaf is one of the purest gold coins in the world.

It’s also just as renowned worldwide as the American Gold Eagle, but without the potential drawbacks. So it’s a better coin to own.

Here are a few widely recognized, high-purity gold coins which you could consider:

There are plenty of other countries whose national mints produce high-purity gold coins– like Malaysia, Kazakhstan, Poland, Ukraine, etc.

I also recommend avoiding these coins (because the purity is too low) including:

You can buy coins in countless places, whether at a local coin dealer, or online– Kitco, APMEX, even eBay and Amazon. 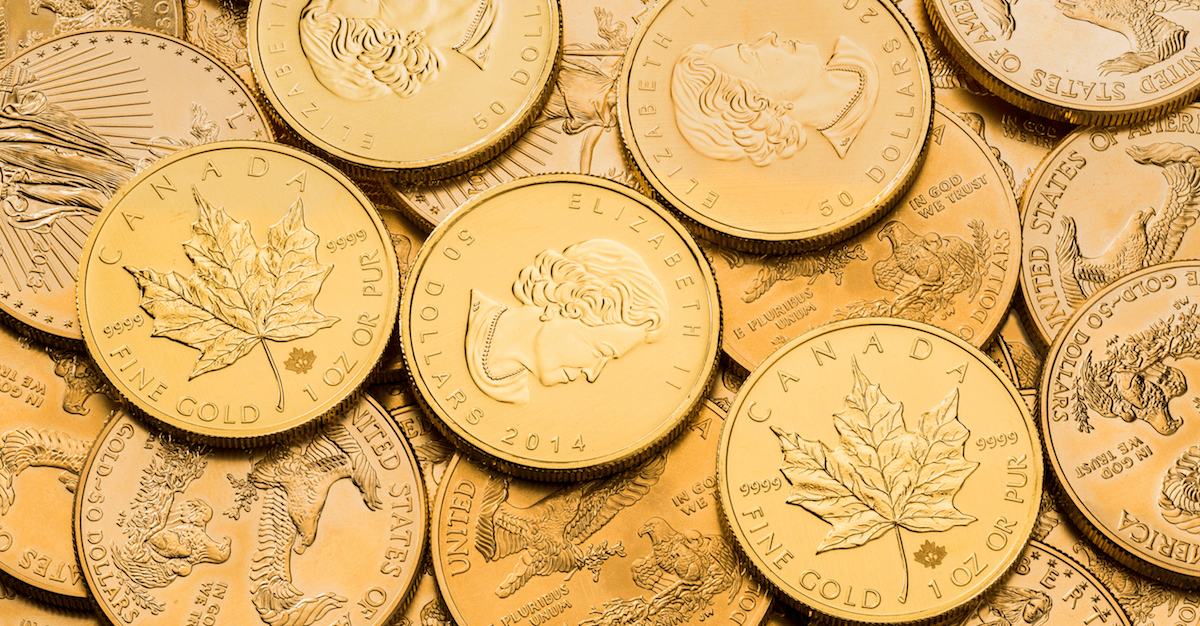