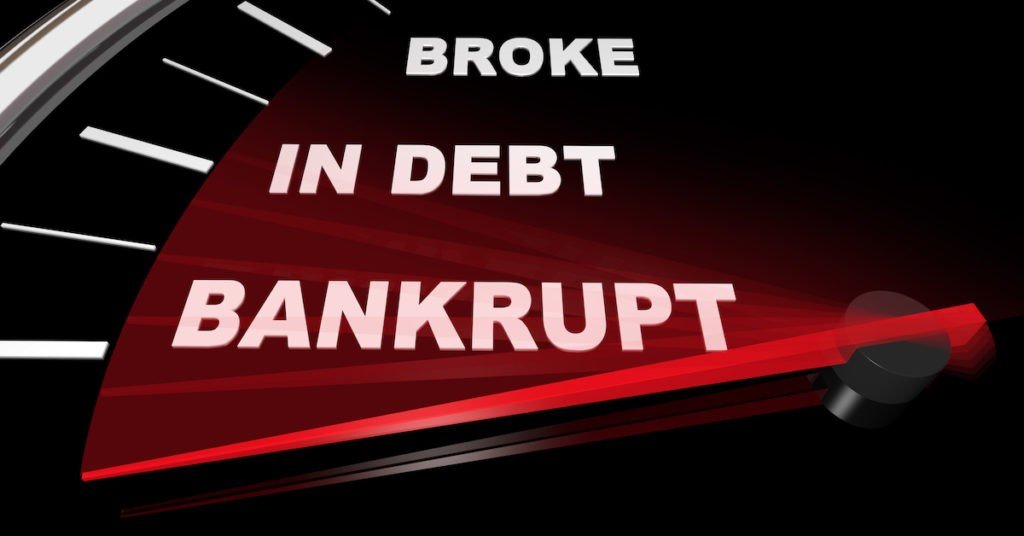 “Gentlemen… the National Debt… is paid.”

That sentence has been uttered in Washington DC exactly one time ever, by a Senator announcing that the US government was officially debt free.

That was on January 8, 1835 when the debt that the United States government had accrued since its birth was finally paid off.

Never again would the United States be debt free.

And then it took only ten years to balloon ANOTHER $11 trillion.

Today the national debt is larger than the entire economy of the USA, $22 trillion.

It took 147 years to get a trillion dollars into debt. The USA now routinely adds at least $1 trillion in debt every 365 days.

And why exactly are we adding all this debt? These are the good times!

The economy has been growing for a decade. The stock market is pumping up to all time highs. Almost every asset class is practically bursting with wealth. We’ve even seen record tax revenues.

And still, routine spending is a trillion dollars more than the government collects.

Any semblance of financial restraint is not even an afterthought on politicians’, or their constituents’, mind.

This is really insane.

Back in 2009, people were actually talking about how troubling the debt was… when it was half of what it is now.

A 2009 Forbes article is almost adorable as it predicts the US debt will be $14 trillion by 2019. Only about 50% off… and still, the author was extremely concerned. As he should have been.

As we all should be, even more so now.

Back then, 7.7% of the revenue the federal government collected went towards servicing the debt, about $162 billion.

This year about 15.4% of the $3.4 trillion tax revenue was spent entirely on interest payments for America’s massive debts. That’s $523 billion of productivity taxed away, because the politicians don’t care to balance the budget and pay down the debt.

That is just the interest. It’s like if you or I paid just the minimum balance on our credit card every month, while spending 33% more than we earn each year.

Eventually, your card would be declined.

But the US government has the power to raise the limit on its own credit card, the debt ceiling, which it routinely does.

They may be able to ignore economic realities for much longer than we can. But rest assured, the same principles apply.

Remember, these are the good times, interest rates are low, and everyone still considers the US government good for its debts.

But suppose a recession takes a chunk out of tax revenue. Or suppose the US gets embroiled in even more, larger, costlier wars– far fetched, right?

There’s no telling what kind of turmoil this unsustainable debt could cause, even without a major event. From Rome to the Weimar Republic, massive debts have wreaked havoc on the value of money, and society in general.

That’s not to say that the same would necessarily happen in the USA. But what is certain is that countries with healthy finances fare better.

It is the Universal Law of Prosperity: take in more money than you spend. And when that hasn’t even been an afterthought for politicians in decades, it is time to prepare for the havoc that could wreak on society.

There are so many steps that you can take to insulate yourself from the consequences of this runaway debt.

One is to move some of your savings into precious metals like gold and silver. Chances are that what’s been true for the last few thousand years will continue to be true: they hold their value.

It also makes sense to spread some of your risk outside the USA.

That could mean getting a second passport, so that one country doesn’t get to dictate where you can live, work, and travel.

Foreign property gives you somewhere to go in the worst case scenario. Foreign bank accounts mean you have some money outside the reach of certain governments, and American lawyers.

And the best thing about taking all these steps to survive and thrive through the likely turmoil the debt will cause, is that you aren’t any worse off, even if nothing happens.

There is absolutely no downside to protecting yourself and your family with these, and many other “Plan B” strategies. 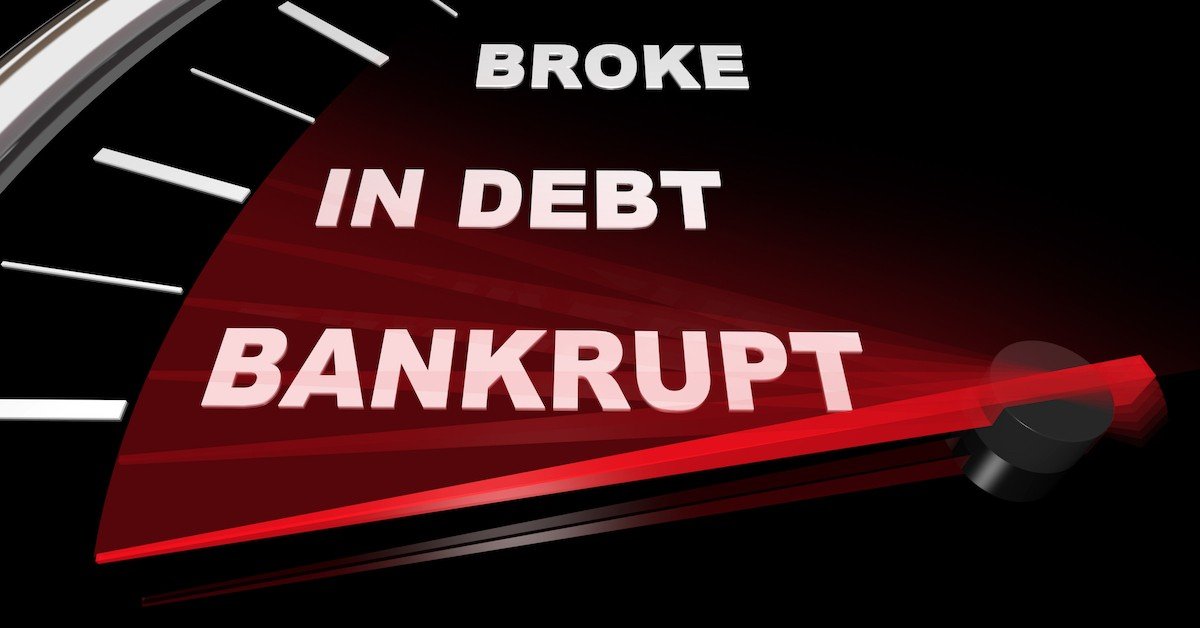