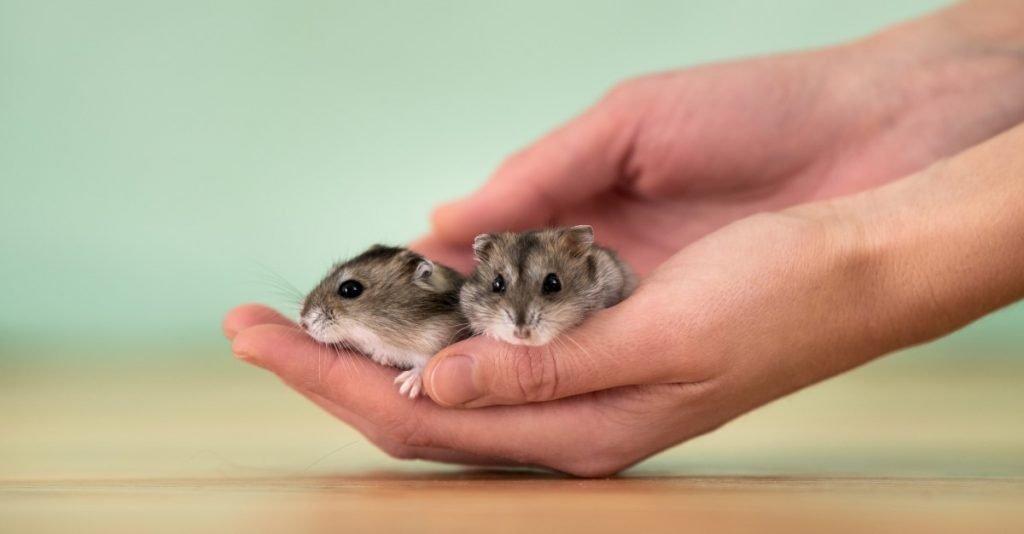 Hong Kong Will Execute Thousands of Hamsters to Prevent COVID

Because China is subjecting Hong Kong to its zero COVID policy, health authorities in the city went crazy over one untraceable case of the Delta variant.

They couldn’t figure out how an employee of a pet store caught the virus. So they tested 178 hamsters, chinchillas, and rabbits associated with the store.

Naturally, the government decided to round up 2,000 hamsters sold since December 22 and execute them all.

Hong Kong’s health secretary acknowledged that there is no evidence hamsters have transmitted COVID.

But she decided to ignore the science, and murder the pets children may have received on Christmas morning.

Pet owners now have a choice to comply with the government and turn in their hamsters for “disposal”, or form an underground hamster-hiding resistance.

In a video of Zoom court proceedings, Michigan Judge Alexis G. Krot berated a 72 year-old man with cancer: “You should be ashamed of yourself. If I could give you jail time on this, I would.”

You would think this man had beaten a puppy to death. Or deliberately executed thousands of pet hamsters.

Instead, this evil criminal mastermind is guilty of letting his yard be overgrown with weeds.The horror!

The perpetrator appears to have trouble breathing as he tries to explain to the judge that he has cancer and is too weak to weed his yard.

The man’s son was also on the Zoom call, and tries to seek mercy from the pitiless judge, saying that while he usually weeds his father’s walkway, he was out of the country at the time the violation occurred.

But the righteous hand of justice could not be stayed.

Judge Krot practically yells, “Do you see that photo? That is shameful. Shameful. The neighbors should not have to look at that!”

Apparently this psycho judge has never seen a kidnapping, murder, or home invasion, or she wouldn’t be so shocked and appalled over some weeds.

Almost Half of Democrats Favor Concentration Camps for Vaccine Refusers

We hate to wade into party politics. But a recent Rasmussen poll is too ridiculous to ignore.

Findings from over 1,000 likely voters showed that 45% of Democrats polled “would favor governments requiring citizens to temporarily live in designated facilities or locations if they refuse to get a COVID-19 vaccine.”

In other words, almost half the voters of one of America’s two major political parties favor concentration camps for thought criminals who demand basic bodily autonomy and freedom of medical choice.

Also, 48% of Democrats polled think the government should “fine or imprison individuals who publicly question the efficacy of the existing COVID-19 vaccines on social media, television, radio, or in online or digital publications.”

And 59% say vaccine refusers should be “confined to their homes at all times, except for emergencies.”

The Free Methodist Church in Gloversville, New York has 40 beds inside its downtown homeless shelter and soup kitchen, ready to take in the needy as bitterly cold temperatures dip below 0 degrees Fahrenheit.

But city officials won’t allow it. That area of the city is not zoned for homeless shelters. Despite a years-long fight with the city council and city zoning board, the town refuses to grant a variance.

Instead, the town spent $200,000 of federal taxpayer money from the American Recovery and Restructuring Act to open its own shelter with half the capacity.

Fulton County Social Services also claims that if homeless people contact them on especially cold nights, the local taxpayers will put them up in a hotel… as the church’s beds lay empty.

An Australian couple coming back into the country after a vacation say they were targeted for an intrusive search by Australian border authorities.

The airport border agents forced the couple to hand over their phones and provide their passwords. Then the agents disappeared with the phones for a half hour.

The couple was given no explanation, and there was no reasonable suspicion, probable cause, or accusation that they had committed any crime.

Now they are left feeling violated. They don’t know what information was accessed or saved— financial accounts, passwords, close contacts, locations, and anything else accessible from their phones.

And based on Australia’s insane COVID authoritarianism, the government obviously cannot be trusted to treat its citizens fairly or humanely.

Sadly, these intrusive searches which violate basic human rights to due process of law have been occurring in the US and New Zealand for years.

The FDA decided it is no longer necessary to dictate to the salad dressing industry the types of spices, sauces, and coloring required to call a salad dressing French dressing.

The FDA said this move “could provide benefits in terms of additional flexibility and the opportunity for innovation… evidenced by the growing variety of dressings for salads on the market that are formulated to meet consumers’ preferences and needs.”

Human beings, of course, are still subject to government controls over our bodies. But at least salad dressing will have a taste of freedom. 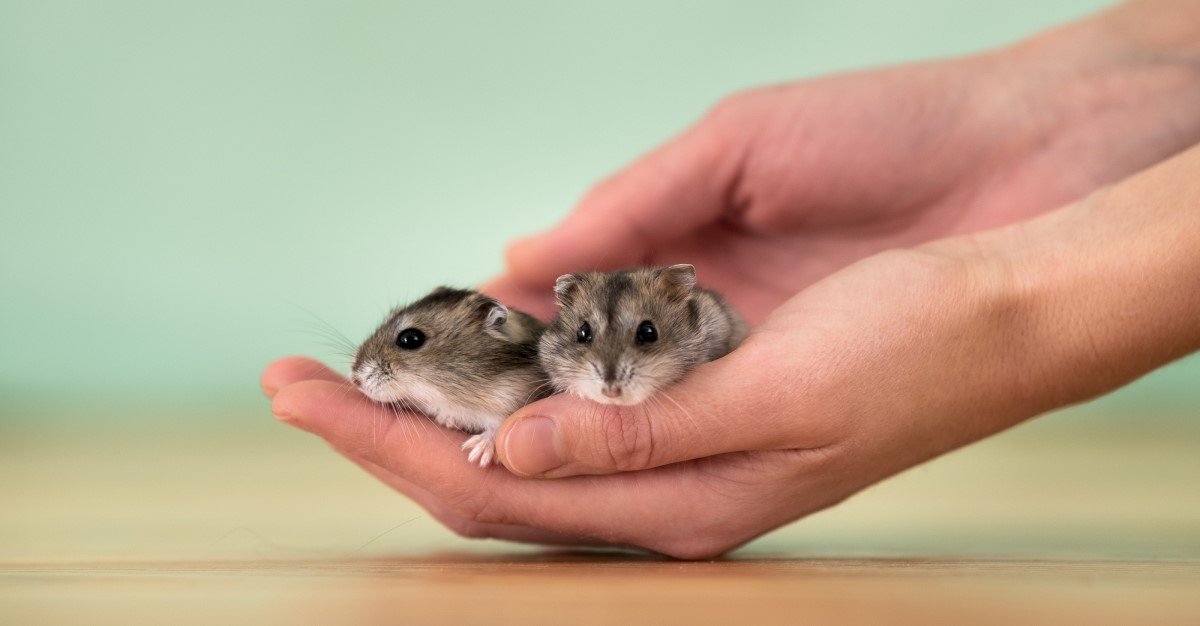