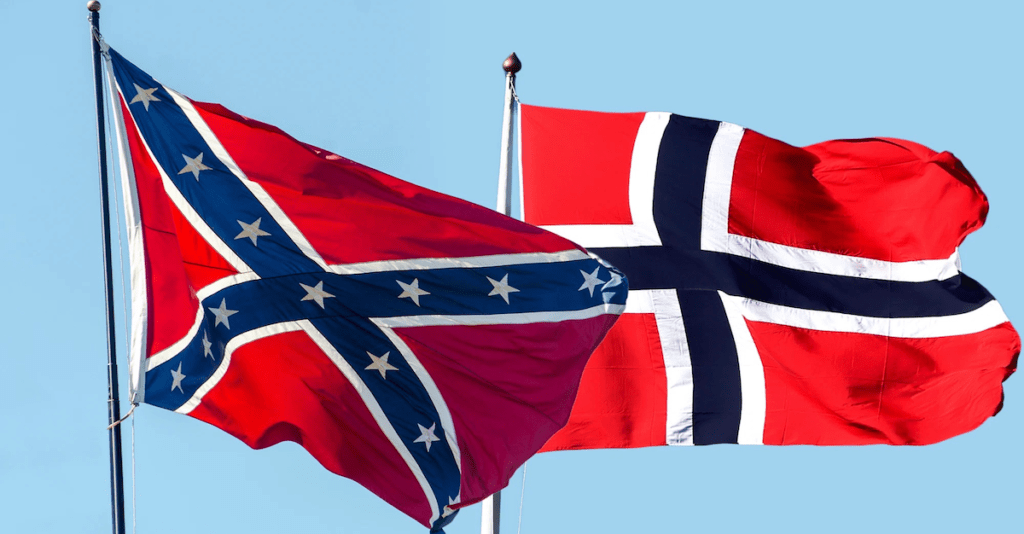 Is guilt, self-interest, or anger the most effective way to convince people to get a Covid vaccine?

A Yale study will attempt to answer that question, by studying which message resonates most with the general population. It’s called Persuasive Messages for COVID-19 Vaccine Uptake.

There is no actual vaccine yet. But the study is already testing to see which method of propaganda will most effectively convince people to get a vaccine… whenever that happens to be.

The study will also measure how confident the propaganda makes people feel about a vaccine, and if it makes participants want to persuade others to take the vaccine.

Finally, researchers want to see if the propaganda produces fear in the unvaccinated, and how much social judgment it will cast on those who choose to remain unvaccinated.

Click here to read about the study on clinicaltrials.gov.

Being Norwegian is now racially insensitive.

At least that’s true for people who can’t tell the difference between the Norwegian and Confederate flag.

A bed and breakfast in Michigan calls itself the Nordic Pineapple. The owners used to hang a Norwegian flag out front (next to the American flag) to celebrate the heritage of co-founder Kjersten Offbecker.

But the red flag with a blue and white cross drew criticism from some guests, passers-by, and of course, the Twitter-mob.

The couple who owns the B&B says they received substantial hate mail, bad reviews, and angry phone calls from people who thought they were flying the Confederate flag of the former Confederate States of America during the Civil War.

They had originally tried to educate people that, in fact, THE NORWEGIAN FLAG IS NOT THE CONFEDERATE FLAG.

(Honestly– take a look. The Norwegian flag looks NOTHING like the confederate flag. You have to be totally blind to confuse the two.)

But they quickly realized that the Twitter mob has no mind (or soul) and is hence incapable of being educated.

The Catholic Church has expressed concern that the Bible could be outlawed under a section of a Scottish Hate Crime bill.

The legislation would make it illegal to possess “inflammatory material” which could “stir up hatred” of a person or group based on race, religion, sexual orientation, gender, and so on.

For instance, if a prosecutor decides that supporting typical gender roles constitutes “stirring up hatred,” the Bible could be considered “inflammatory material” for any number of relationships depicted– or the rules laid out in the Book of Leviticus.

The bill also specifically takes aim at theater performances, noting that portrayal of fictional characters does NOT exempt an actor or producer from liability.

An actor, director, or writer could be prosecuted under the law when an offense “is committed during a public performance of a play by a person who is a performer in the play.”

So if you’re an actor who plays a fictional bigot that uses racist language, you could be prosecuted under this law.

Of course this gives the government all the power it needs to ban essentially any book or play that they determine stirs up hatred.

This is yet another nail in the coffin for free speech and expression in the [formerly] civilized world.

Illinois Lawmaker wants to ban history class for being racist

A State Representative from Illinois is leading a charge to abolish history classes and remove history books from public schools.

He says that these books and lessons currently teach a racist history which promotes systemic racism (similar to how future Nobel Prize laureate Colin Kaepernick called July 4th a “celebration of white supremacy”).

That will allow the Department of Public Health to take funds that were earmarked for things like, you know, health, and divert those funds towards the eradication of systemic racism.

Surely the Governor of Colorado has just as much power to end systemic racism.

If you can force the sick to quarantine, you can detain anyone who says something you consider racist– like “All Lives Matter”– until they are cured.

Remember, one Colorado town even banned property owners from their own vacation properties in the name of Covid-19 safety.

Don’t support Black Lives Matter (i.e. the organization co-founded by– in their own words–  “trained Marxists” that has taken in hundreds of millions of dollars without a shred of financial transparency) ?

Well perhaps the town will restrict you from your property for this thought-crime.

Trader Joe’s backtracks: “we disagree that any of these labels are racist.”

Trader Joe’s decided that the store will not bow to a teenage girl’s petition we wrote about two weeks ago.

Originally it appeared that Trader Joe’s would bow to the mob when the chain said that, although the brand names were “rooted in a lighthearted attempt at inclusiveness, we recognize that it may now have the opposite effect.”

But now, Trader Joe’s won’t change the names after all.

The store now disagrees that its labels are racist, and they will make decisions based on customers, not Twitter mobs.

“Recently we have heard from many customers reaffirming that these name variations are largely viewed in exactly the way they were intended­—as an attempt to have fun with our product marketing.” 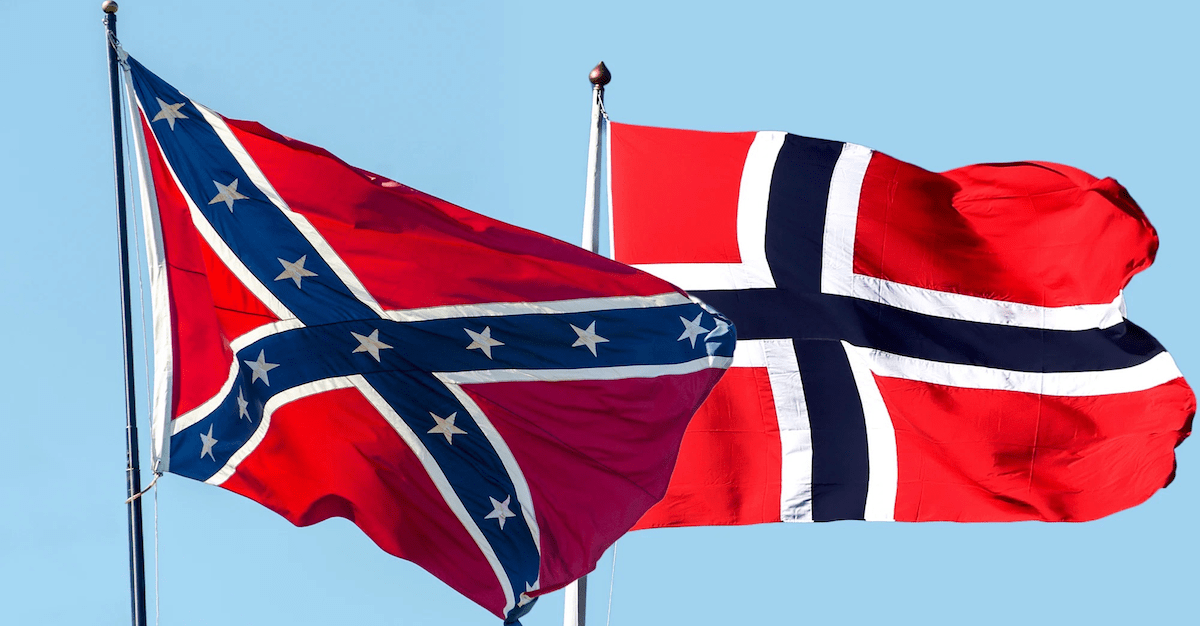