It just happened: “The moment the United States lost its role . . .” 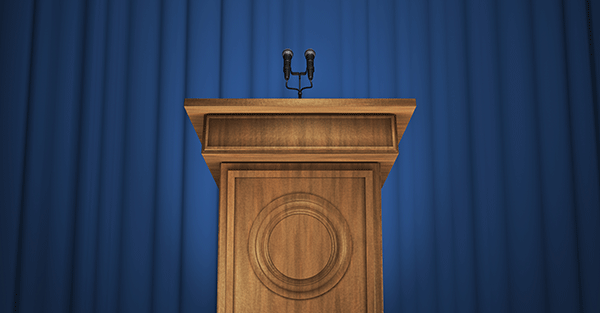 Last week, the government of China closed the enrollment window to join its new Asian Infrastructure Investment Bank (AIIB) as a ‘founding member’.

The AIIB, if you haven’t heard of this yet, is designed to essentially displace the Western-controlled IMF and World Bank.

And prior to last Tuesday’s deadline, dozens of nations around the world from New Zealand to Denmark signed up to join.

Even staunch US allies like the United Kingdom and Israel agreed to be part of AIIB.

This is a huge coup for China, and probably the most obvious sign yet that the global financial system is in for a giant reset.

Under the weight of nearly incalculable debt and liabilities, the United States is in terminal decline as the dominant superpower.

From Ancient Rome to the British Empire, this has happened many other times in history.

This time is not different. And everyone else in the world seems to get it. . . except for the US government.

They act as if the financial universe will revolve around America forever—that they can print money, indebt future generations, and wage war as much as they want without consequence.

Practically the entire world is lining up against them to form a brand new financial system that is no longer controlled by the US government.

In an editorial published in the Financial Times, former US Treasury Secretary Larry Summers summed it up plainly saying that this “may be remembered as the moment the United States lost its role as the underwriter of the global economic system.”

The consequences of this shift away from a US-controlled financial system cannot be understated.

Suddenly it will be time for painful decisions in the US—like slashing Social Security benefits, drastically scaling back the military, and selectively defaulting on the debt.

Make no mistake, this transition is going to be bumpy.

China may already be the largest economy in the world by many measurements. But the Chinese economy is in for some serious strain over the coming months and years as its massive credit bubble bursts.

So in addition to America’s fiscal and monetary challenges, the world is going to have to suffer through a potential Chinese crisis as well.

But this does not affect the long-term story. Remember, nothing goes up or down in a straight line.

On its road to becoming the global superpower in the 20th century, the United States suffered its own series of deep economic setbacks—from the Panic of 1907 to the Great Depression, and several recessions in between.

China’s path will likely be similar.

This is one of the most important trends of our time. And it’s happening right in front of our eyes.

As with any great change, there are going to be people who get completely wiped out—primarily, people who didn’t see the change coming or chose to ignore the trend.

The flip side of this is that, for anyone with the intellectual courage and independence of mind to be paying attention, this is a time of extraordinary opportunity.

Some of the wealthiest people in Europe were minted in just a few years during the Weimar hyperinflation of the 1920s.

And some of the greatest fortunes in the world (some of which still exist today) were made in the early days of the United States as the country rose to dominance.

That’s ultimately the opportunity we have today. We can’t do anything about the trend. It’s happening.

What we can control is how we react to it: ignore it at our own peril, or seize the opportunities that come from it.