Italian government explains how we can all become $250,000 richer 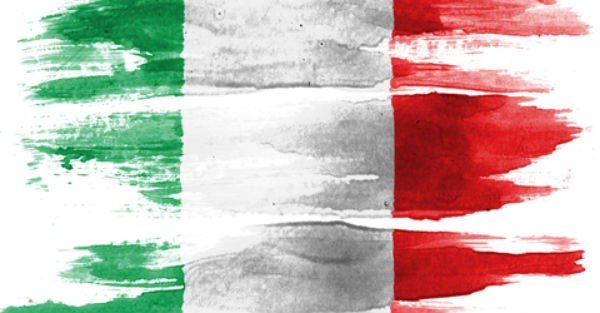 As of today, I am $250,000 richer than I was last week. And thanks to the magic of economics, I didn’t even have to do anything.

You see, following the lead of the Italian and British governments, I’ve taken the liberty of ‘rebasing’ my net worth.

In their case they decided to include proceeds from hookers, coke addicts, and meth heads in their GDP calcuations, thereby increasing the sizes of their economies overnight.

So the other day in Singapore as I was filling out an application for a new account at a private bank, there was a box where they wanted me to write in my net worth.

I decided that I would include the “street value” of some of my vital organs; after all, a kidney in a wealthy country like Singapore can fetch over $250,000.

(There was actually a case back in 2008 of a retail tycoon in Singapore who was arrested for trying to buy a kidney for roughly USD $250,000…)

The banker didn’t find my logic particularly convincing, something about ‘not being able to get that past compliance…’ Yet amazingly the market has given these bankrupt European countries a pass on their equally ridiculous idea.

It’s a testament to how absurd things have become. And the fun’s only just begun.

In the last month, I’ve put boots on the ground in four continents. Just about everywhere I’ve gone (with the exception of Myanmar), it’s pretty clear that things are slowing.

In South America, several major economies are slowing down. Chile is seeing much slower growth and much higher inflation.

Brazil is slowing down as well, and the central bank there just quietly released a substantially lower growth estimate that no one seems to have noticed amid the World Cup festivities.

Asia, which is supposed to be maintaining growth for the rest of the world, is slowing. China’s President has told his nation, and the entire world, to prepare for a new normal of slower growth.

Thailand, Southeast Asia’s most important economy, is slowing down. And inflation is rising. Even in Singapore growth is slowing.

Here is Europe, no amount of hookers and coke can put a brave face on 50%+ youth unemployment.

And of course, in North America, the US economy ground to a halt, contracting at a 2.9% annualized rate. This amid the highest rate of inflation in 18-months.

(By extension, growth rates in Canada and Mexico are slowing as well.)

Hmmmm… Slowing growth. Rising inflation. Central bankers have really backed themselves into a corner on this one.

They’ve spent years creating an ocean of credit, creating credit-junkie addicts out of everyone from governments to banks.

But these bankrupt countries are all so dependent upon cheap credit that if the central banks stop printing, the economies will all take a nose dive.

Even worse, shut off from the central bank teet, governments will lose their #1 buyer of debt and be in serious danger of default.

On the other hand, the inflationary effects of their print-at-all-costs monetary policy are starting to be felt all over the world. So if central banks keep printing, they will do even more damage to their currencies and anyone who uses them.

So at the end of the day, central banks have to pick between screwing the governments and banks which appoint them vs. screwing the people who are told to blame the weather.

Gee I wonder which one they’ll choose…