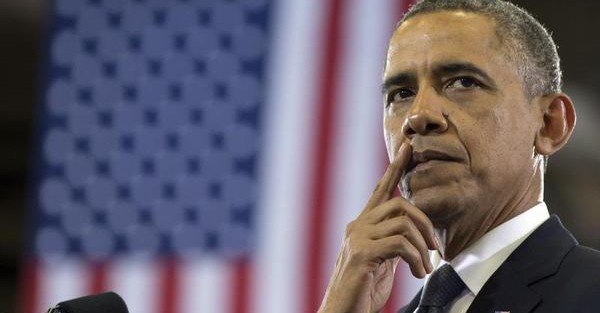 In 1875, right around the time the United States overtook the UK as the largest economy in the world, the American Express Company established the very first private pension plan in the US.

American Express had a simple goal: attract the best and brightest employees by giving them retirement security.

At the time, this was a revolutionary idea. The concept of “retirement” was practically martian.

Back then, most people worked until they were no longer medically fit to do so.

To voluntarily stop working and live out your golden years on perpetual vacation was a complete fantasy.

But a century after American Express, thanks in large part to rising prosperity in the 20th century, retirement had become the norm.

Private companies’ pension plans covered over 40% of the American workforce and millions of Americans were receiving Social Security by the 1970s.

Then in 1974 the government passed the Employee Retirement Income Security Act, establishing Individual Retirement Accounts (IRAs) to help people save for retirement in a tax advantageous way.

Fast-forwarding to 2015, we can see that none of this turned out quite like they’d expected. The state of retirement in America is now pretty abysmal.

Again, this is not Simon Black’s conjecture. The Treasury Secretary and the Labor Secretary both sign an annual report stating that Social Security is close to “trust fund depletion”.

In fact one of Social Security’s major trust funds is literally days away from running out of money.

Federal retirement trust funds across the board, like the Railroad Retirement Fund, are also nearly exhausted.

You see this frequently in the news as the cost of their pension funds push airlines and manufacturers into bankruptcy. They simply cannot pay their retirees.

Not to worry, the federal government has an agency called the Pension Benefit Guaranty Corporation to bail out guarantee insolvent private pensions.

There’s just one problem. The PBGC itself needs a bailout.

PBGC’s latest report shows a net financial position of NEGATIVE $62 billion, which is how much more they have in liabilities than assets. There’s another word for that: insolvent. So there goes that idea.

Last, there are individual retirement plans, like IRAs and 401(k)s.

According to the Employee Benefit Research Institute, the median IRA balance in the US was just $32,179 at the end of 2013.

And the median amount saved by baby boomers amounts to just 13% of what their projected retirement needs are.

But not to worry, once again the federal government is to the rescue.

MyRA is a special form of IRA that ‘helps’ Americans save for retirement by making it easy for you to loan your money to the federal government.

Like a retirement account, the idea is to save a little bit every month or every year to be set-aside in a tax-advantageous way for retirement.

The big catch here is that for MyRA accounts, there’s only one investment: US government bonds.

At present, US government bonds fail to pay interest rates that meet the government’s officially published rate of inflation.

So with these MyRA accounts, when adjusted for inflation, you’re guaranteed to lose money.

The Obama administration, of course, entirely dismisses this criticism, saying that these MyRA accounts are for “people who aren’t saving and who have a fear of losing their principal.”

It’s pretty appalling when you think about it.

Private pensions are nearing insolvency, and the government’s guarantee agency is insolvent.

This will become an epic retirement funding crisis..

Yet the government ‘solution’ is to encourage Americans who are at risk of losing their retirement to loan their money to the greatest debtor that has ever existed in the history of the world at interest rates that don’t even keep pace with inflation.

The government claims that MyRAs are guaranteed.

But the only thing guaranteed is that you’ll lose money… whether through inflation, default, or confiscation.

The lesson here is clear: don’t rely on the government for your retirement. YOU are a far more reliable manager of your own money.

But as with anything, financial success starts with financial education.

So before you invest your money, invest your time in learning about winning investment strategies, unconventional investments, and real retirement options.

You might find that you could live in absolute luxury somewhere overseas for a tiny fraction of what it would cost you back home. (Colombia comes to mind)

Or that you can generate substantial rates of return from buying high-yielding private businesses, or through asset-backed peer-to-peer lending programs.

You won’t hear about any real solution from the government. But with a reset in thinking, that dream of sipping Mai Tai’s by the pool can still be a realistic vision.