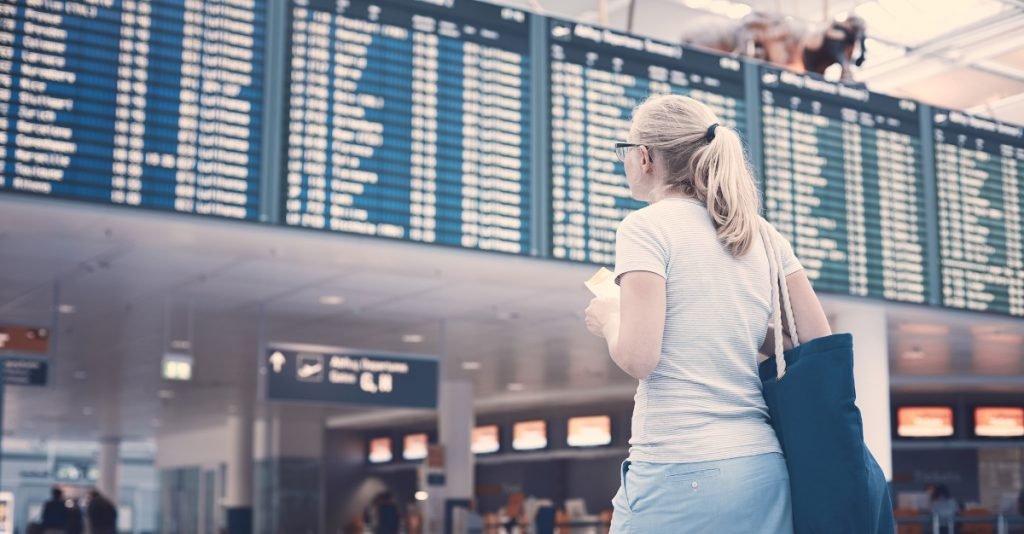 After four hours of debate yesterday in the House of Commons, the United Kingdom has approved an emergency measure that will, among other restrictions, fine Brits who LEAVE the country without a qualifying reason.

Ironically, the British government insists they can legally impose these new rules because of authority that was granted to them under a law called the Public Health Act… which just happened to be passed in… 1984.

Starting on Monday, anyone who leaves England must submit papers making a certified declaration of their reason for leaving. The authorities will then retain the discretion to fine travelers £5,000— nearly $7,000, if the reason isn’t valid.

The government has provided a list of 14 valid excuses, such as a professional football team traveling for a match. This is totally fine.

By the way, these new rules come despite Members of Parliament acknowledging in debate yesterday that 95% of Brits over the age of 60 have been vaccinated.

This means that the most vulnerable population has been administered a vaccine that they insist is safe and effective.

So… why the harsh lockdown rules?

While encouraging people to take the vaccine, Edwards said:

The crowd cheered in approval.

This is what the public is being sold: DON’T read any of the research and make up your own mind. DON’T have a conversation with your doctor to make an informed, medical decision. DON’T take even a moment to weigh potential costs and benefits.

Instead, you should be deliberately ignorant and happily do exactly what the public health overlords tell you, without question.

(These are the same New York public health officials who, by the way, sent sick patients into nursing homes, killed countless people, and then covered it up.)

But that owner is still living inside the home today.

He has been able to take advantage of California’s Covid eviction moratorium to pocket the cash and continue living in the home rent free.

It’s hard to understand how the law could possibly apply to this situation, but the couple’s legal proceedings to take possession of their home have been stalled due to the ban on evicting tenants.

Who would have thought that anyone would take advantage of California’s ridiculous laws?

You can now receive a Bachelor of Tolerance and Coexistence degree

A university in the United Arab Emirates has introduced a Bachelor of Tolerance and Coexistence degree.

The three year program offered by Mohamed Bin Zayed University for Humanities is the first of its kind in the world.

The university chancellor says the degree “develops students’ understanding and respect for different cultures, civilisations and religions, so they can act as ambassadors and build bridges of communication between cultures and civilizations.”

Of course, graduates should probably start the work in the UAE— a country where homosexuality, or any perceived blasphemy against Islam, can be punishable by imprisonment, or even death. 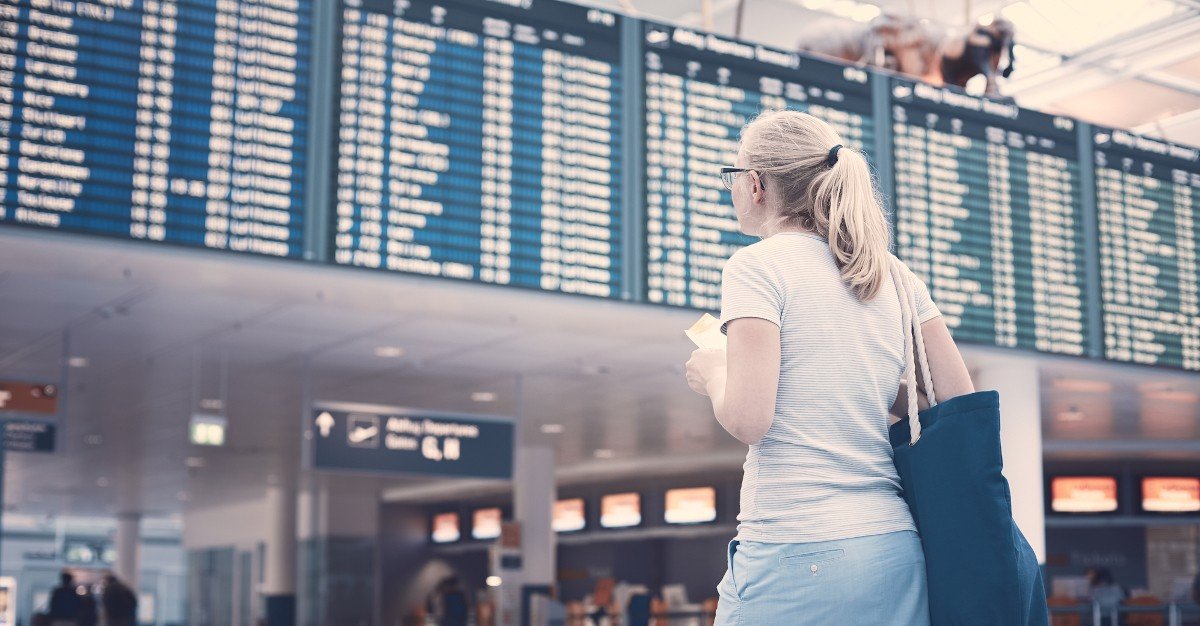