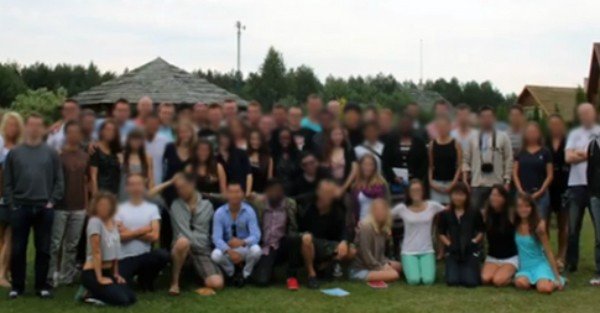 How do you define wealth?

Most people think of wealth as represented by numbers on a bank account statement. That’s not really what wealth is, however.

Having lots of ‘money’ doesn’t equate to being wealthy. It only means you have a large quantity of paper currency that happens to be an accepted medium of exchange.

How many times have you heard a story of people who won millions in the lottery, only to find themselves destitute shortly afterwards?

Or numerous cases of famous and once fabulously rich sportsmen who suddenly find themselves bankrupt after the end of their careers.

True wealth has little to do with paper currency… and everything to do with health, relationships, knowledge, and valuable skills.

While paper money is a depreciating and perishable asset, honing these elements of your life means that you’ll always be able to create wealth for yourself and others.

Rather, through a state-controlled education system, young people today learn how to enslave themselves to a corporate feudal system.

They learn that debt is wealth. That war is peace. And that the government is responsible for solving our problems.

But I know there are some young people out there who rejected these failed ideas and are looking for a different path.

This is why we hold our Liberty & Entrepreneurship Camps each year—to provide knowledge, skills, and relationships for motivated, independent-minded young people .

Every summer we gather 50 energized, motivated and aspiring game-changers from all over the world, where, along with a group of successful, self-made instructors, we teach them how to become truly wealthy and free.

I have a very long-term view on things and one of the reasons why I organize and foot the bill for this event each year is because I like to surround myself and be involved with people that will be making a difference in the world.

The application deadline for this year’s event is approaching in a few days, and we’ve already received hundreds of applications from all over the world—from Indonesia, Uzbekistan, China, Cameroon, Brazil, US, Europe, etc.

With no fee to attend, this is a huge opportunity for any young, driven person that wants to succeed and become truly wealthy, and I encourage you to apply.

Last—I’m pleased to announce the release of Sovereign Man podcast episode 4, which takes a look at the big picture power struggle that we’re seeing in the world today.

We can draw clear parallels to similar historical examples of powers that have reached their peak, are now well past their prime and are rapidly declining, while new upstarts are poking them right in the eye.

I encourage you to give it a listen.