Lessons in Social Justice from the 16th century 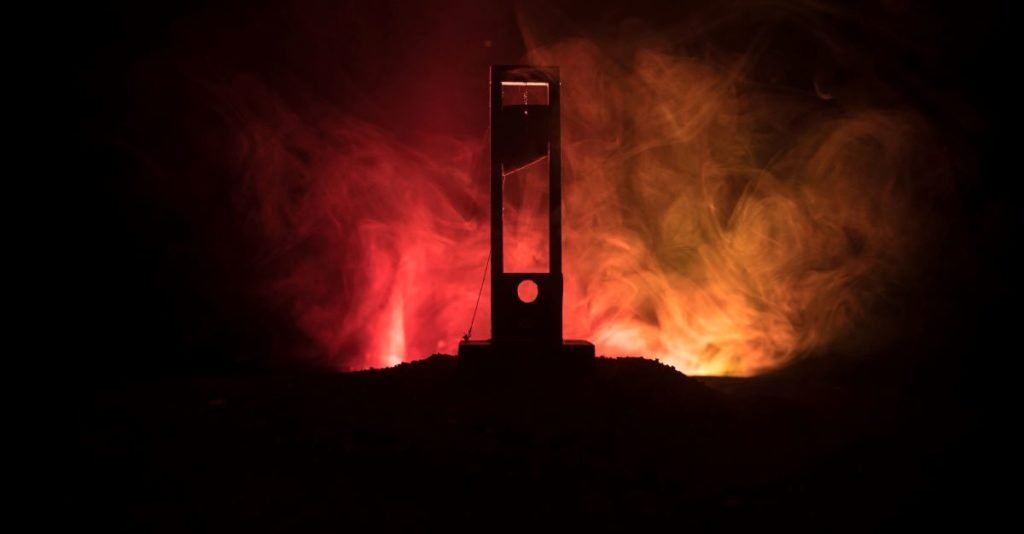 It was a damp evening in the early 1560s when Walter Kapell was marched through a silent crowd in the town square.

He had just been convicted of heresy by the Inquisition, and he would only have a few more minutes to live.

Kapell was a wealthy man and beloved by the townspeople of his native Diksmuide in modern day Belgium. He reportedly gave much of his wealth away to feed and clothe the poor, and his many beneficiaries turned up to watch his execution in horror.

This was a period in history when the Catholic Church, having long ruled over European society, was starting to lose its grip on power.

Martin Luther famously wrote his ‘95 Theses’ in 1517, which was one of the first popular works that questioned the Church’s practices. And a revolutionary movement quickly picked up steam.

Countless Europeans began breaking away from the Catholic Church. And by the mid-1500s, dozens of Protestant religious groups had formed all over Europe.

The Church fought back aggressively against this threat to its power, and it quickly enlisted the support of friendly governments.

Philip II of the Holy Roman Empire was a zealous ally to the Church; he decreed that Protestant heretics should be snuffed out and executed, and the Inquisition that he established in the ‘United Provinces’ (which includes modern day Belgium, Luxembourg, and the Netherlands) was legendary for its brutality.

People the United Provinces were overwhelmingly Catholic. But for the most part the average citizen was easy-going and supported religious freedom for Protestants.

In 1558, for example, when the Inquisition in Rotterdam sentenced several protestants to death, local Catholic citizens rescued them from the stake.

Any execution that did take place was horrifying for Catholics and Protestants alike.

And then, in the 1560s, a few particularly gruesome executions took place.

One of them was Walter Kapell. Again, Kapell was loved by everyone– Catholic and Protestant.

And his death was so painful that a Flemish peasant threw himself onto the very pyre where Kapell was being burned to death, reportedly screaming:

“Ye are bloody murderers! That man has done no wrong but given me bread to eat.”

Another victim, an Anabaptist whose name has been lost to history, was hacked to death with a rusty blade in front of his family.

Thomas Calberg, a weaver from the town of Tournay in modern Belgium, was burned alive because he had some Protestant hymns in his possession.

These executions prompted both Catholics and Protestants in the United Provinces to say ‘enough is enough’.

And in the summer of 1566, the United Provinces exploded into full blown social revolution.

The protests quickly spread across the provinces.

In Antwerp, one of the most commercially important cities of the day, 30,000 protesters gathered, many of them armed.

It didn’t take long for things to become violent.

On August 14th , a crowd of ‘peaceful protestors’ broke into numerous churches across the provinces and destroyed the property inside.

On the 16th and 17th, a mob in Antwerp entered the great cathedral and destroyed everything in sight. They ripped down Catholic monuments and set church libraries ablaze.

In Tournay (again, where Thomas Calberg was executed), EVERY church in the town was razed.

Around the same time, prominent Dutch noblemen from the region saw the political tides shifting, and they began to swear allegiance to the protestors.

The most prominent local politician was William of Orange; he came from a wealthy landowning family in the Netherlands and was born a Protestant.

But then he switched to Catholicism as a young man in order to gain favor with the ruling Holy Roman Empire.

At the outbreak of the revolt, William maintained his loyalty to the Empire and remained a Catholic.

Only after the revolt had carried on for several years did he switch back to Protestantism and claimed that he had been a lifelong Protestant.

(Most people saw right through his self-serving BS.)

Many prominent noblemen supported the sacking of churches; they insisted that most of the protests were peaceful, and that any property destruction was less important than the fact that so many Protestants had been burned alive.

Eventually the violence spread to individuals.

Catholics were routinely beaten and maimed… even though the majority of Catholics in the United Provinces supported the Protestants and their religious freedom.

In March 1568, angry mobs (which included many Catholics), stormed into churches and cut off the ears of priests.

As historian John Motley wrote of the mob, “[Catholics] had ceased to be human in their eyes. . .” Anyone who did not vocally and publicly disavow their identity as a Catholic was in danger.

And even though the mob was only a small percent of the population, it was able to take over local governments.

They almost immediately imposed their own version of the Inquisition, stamping out anyone who practiced or tolerated Catholicism.

Margaret of Parma (the governor of the United Provinces) summed it up when she wrote to Philip II, “Anything and everything is now tolerated in this country, except the Catholic religion.”

The lawlessness and chaos was so pronounced that citizens across the United Provinces—both Catholic and Protestant—wondered whether the new Inquisition was actually worse than the old one.

The economic effects were devastating. Antwerp and Amsterdam emptied out. Businesses shuttered, and many prominent entrepreneurs left altogether and fled to England.

Entire industries left the United Provinces, never to return. Their businesses relocated to other countries, vastly benefitting those foreign economies.

And this chaos in the United Provinces raged on, literally for more than eight decades.

Modern pundits often write that what’s happening in the United States today is reboot of the 1960s. Honestly it seems a lot closer to the 1560s. 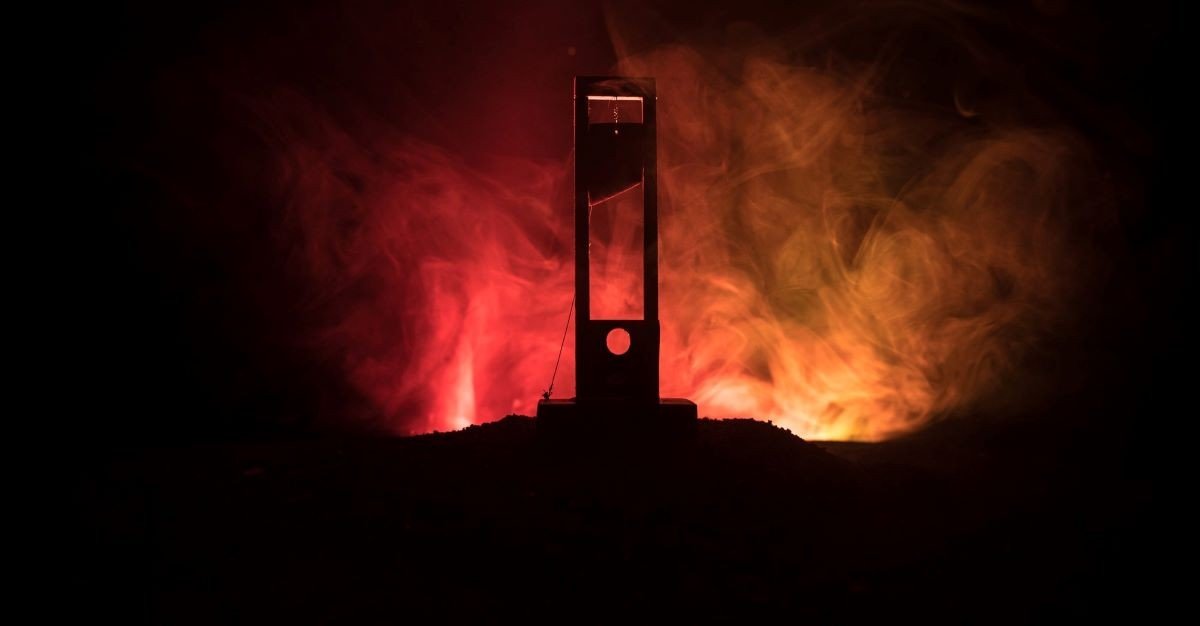