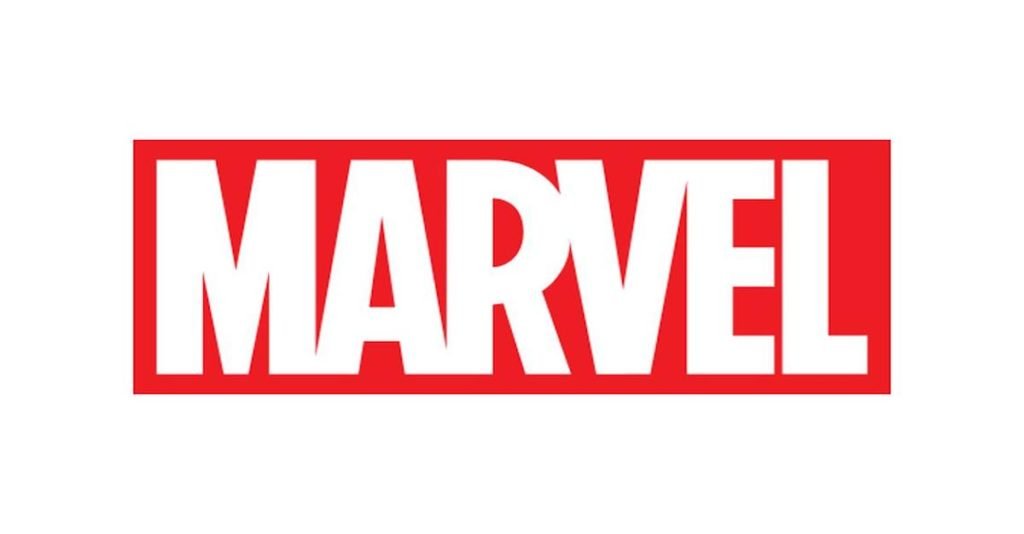 Alcohol to go: Why wasn’t this always a thing?

You realize how absurdly micromanaged the economy is when the government starts lifting pointless restrictions.

For example, New York and Washington DC will now allow people to order takeout and to-go alcoholic beverages from bars and restaurants.

But these governments still can’t totally let go of control. The new rules in DC require restaurants and bars to obtain special permission from the government to sell drinks to-go.

And even then, in both DC and New York, customers can only order drinks if they also buy food.

We had to check to make sure this one wasn’t fake news. It’s real.

Snowflake creates icy throwing stars, while Safespace has more defensive powers. Both use “violence to combat bullying,” according to the author.

They must also be antifa members if they respond to words and dissenting opinions with violence.

DOJ wants the power to detain Americans indefinitely during crises

We see two forces at work during a crisis.

On the one hand, the government is eliminating unnecessary laws and burdensome regulations.

This is to make the response easier, and to placate people who are dealing with restrictions on their freedom to run a business or carry on with normal life.

On the other hand, you have the government grab at more “temporary” powers… that never seem to expire.

Using the Covid-19 epidemic as a convenient excuse, the Department of Justice has asked Congress for the power to “pause” court proceedings “whenever the district court is fully or partially closed by virtue of any natural disaster, civil disobedience, or other emergency situation.”

It might sound reasonable enough. Until you realize that anyone can be arrested and detained indefinitely without trial or without even a preliminary hearing in front of a judge.

The draft language of the draft bill applies this suspension to “any statutes or rules of procedure otherwise affecting pre-arrest, post-arrest, pre-trial, trial, and post-trial procedures.”

Pre-arrest? Does that mean cops don’t even need a warrant from a judge anymore for arrests and homes raids?

As long as the emergency persists, all rights of the accused go out the window.

And the way things are looking right now, an “emergency situation” could last a long long time.

Sort of like the special war powers the government took almost twenty years ago… for a war that is still ongoing.

It seems these days that people everywhere think that their president or prime minister is the biggest buffoon in the world.

And to be fair there is no shortage of political leaders who routinely say the dumbest things imaginable.

But Brazil’s President Jair Bolsonaro may really win the award. In a press conference just yesterday, he told reporters that he was unconcerned about the Corona Virus and that Brazilians “never catch anything.”

When challenged, he doubled down on that assertion, stating that there’s some antibodies within Brazilians that should be studied, because his people simply do not get sick.

77 Brazilians are already dead as of Thursday, with nearly 3,000 confirmed cases. 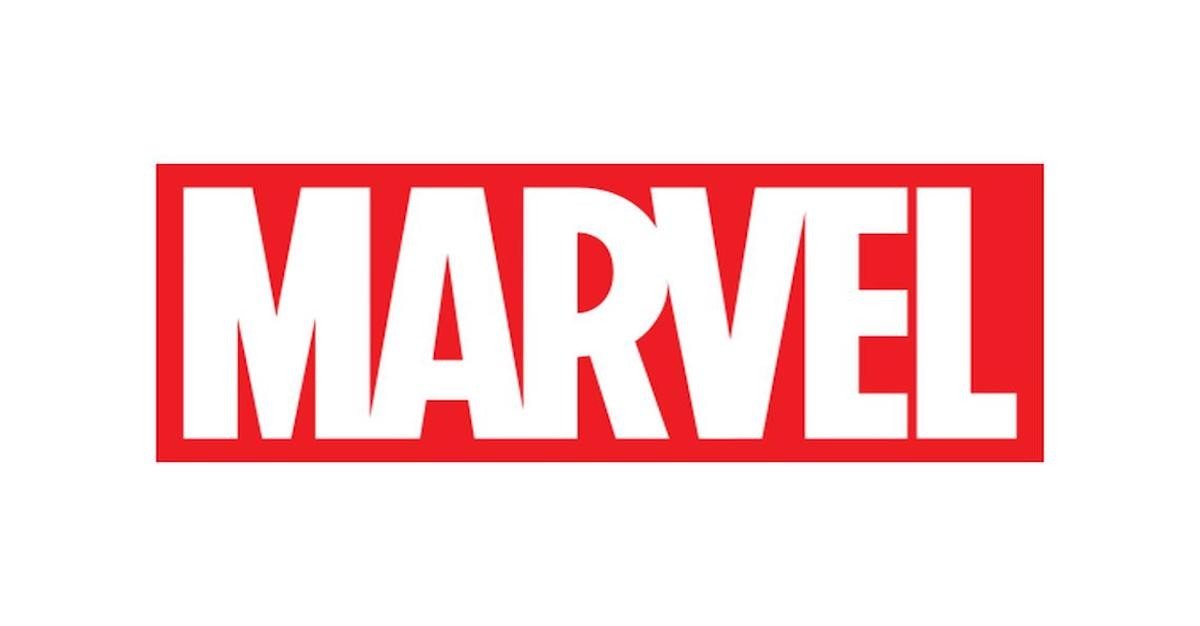