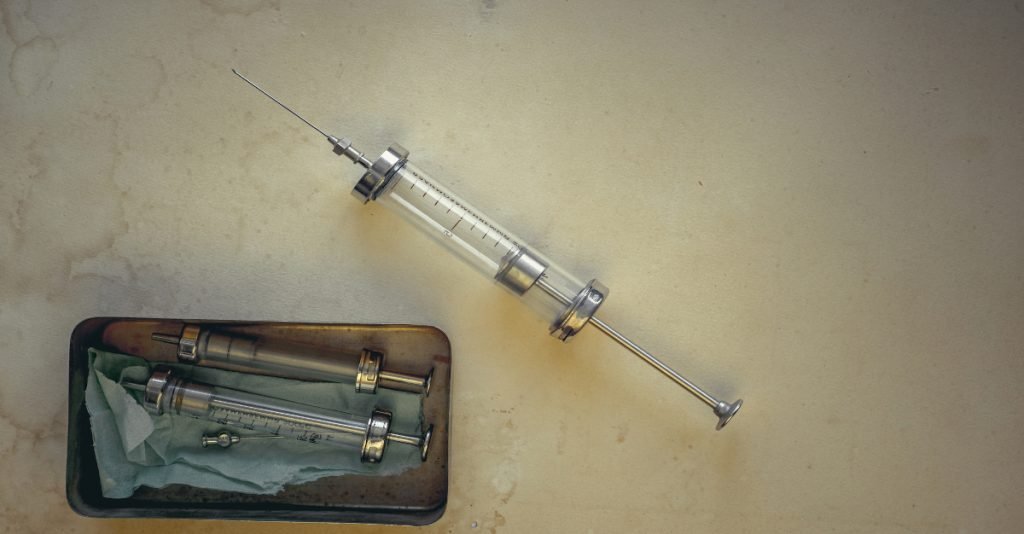 Through a Freedom of Information Request, a watchdog organization revealed that the National Institutes for Health spent $2.3 million of taxpayer money injecting puppies with cocaine.

The point of the experiment was to see how a certain prescription drug reacted with cocaine.

The dogs were then euthanized, or used in further experiments.

This is the second recent example of the NIH funding cruel experiments using puppies.

In October, we talked about an experiment from Anthony Fauci’s National Institute of Allergy and Infectious Diseases (a sub agency of the NIH) which forced beagle puppies into mesh cages to allow sand flies to attack their heads, and spread parasites.

Some of the dogs’ vocal cords were removed so that Fauci’s researchers did not have to hear them cry.

At the time, FDA officials clarified that none of these experiments require testing on dogs.

These are the totally ethical health experts we are supposed to trust.

Police in Australia barged into a Catholic mass halfway through the service to demand church-goers put on masks.

A parishioner at St. Bernadette’s Glendalough shared a picture and description of what happened, saying, “a policeman allowed himself in, strutting up the aisle demanding correct mask behaviour… Where have we seen this behaviour before in history?”

Someone from the public had ratted the COVID heretics out to the Gestapo, which scolded five disobedient citizens for not wearing masks.

But perhaps the saddest part is that the Archbishop of the region felt compelled to apologize… to the police!

His wimpy pathetic statement said that he regretted “that the police were placed in a position which led them to take the action they did.”

“It is the formal and very public policy of the Archdiocese of Perth to do everything it can to facilitate compliance with all the government’s requirements in relation to the COVID-19 pandemic.”

Either that, or they really don’t like poor people.

According to a California law meant to address housing shortages and high prices, towns must allow up to four housing units to be built on each single-family lot.

However the bill provides an exemption on “land identified as habitat for protected species.”

Well, by golly, Woodside just happens to be a critical habitat for mountain lions.

The town issued a memo saying, “Given that Woodside — in its entirety — is habitat for a candidate species, no parcel within Woodside is currently eligible” for an affordable housing project.

Keep in mind that this town is right outside of San Francisco. The majority of voters support a progressive agenda which explicitly considers affordable housing a human right.

They just don’t want it in their backyards. In fact, they’d rather live next to deadly predators than people too poor to afford a full housing lot.

Given the timing, Senator Johnson said his “concern is that these increases may be related to the COVID-19 vaccines that our servicemen and women have been mandated to take.”

The Senator also demanded that the Department of Defense preserve all records relating to the DMED after three whistleblowers claimed diagnoses of myocarditis were removed from the system. 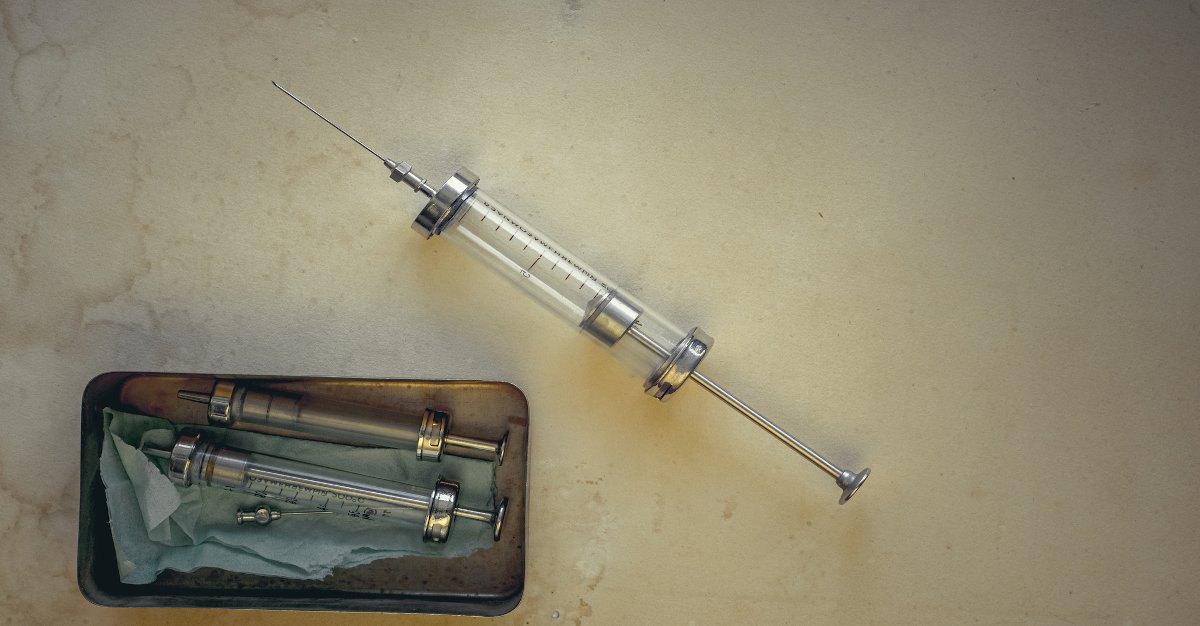