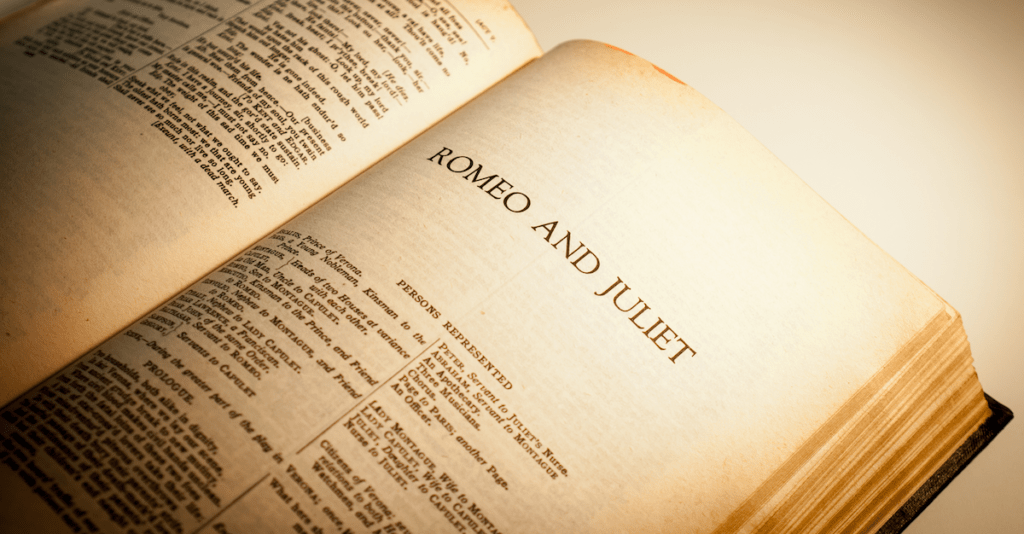 Which specific body parts can women expose before being sex offenders?

After installing fiberglass insulation, Tilli Buchanan and her husband stripped off their shirts in the garage for safety reasons.

They didn’t want to track any of the debris into the house. While walking topless to the shower, Tilli’s stepchildren saw her bare chested.

Rather than argue that this specific incident was not sexual, Tilli opted to challenge the entire law.

She claimed that the law is unconstitutional under the equal protection clause of the 14th Amendment. She and her husband were in the exact same state of undress, but she was charged with a crime, and he was not.

What has unfolded in the courts is a lengthy and ridiculous discussion about male and female body parts, and what constitutes lewdness.

Unfortunately for Tilli, the judge ruled against her, and she could face prison time, plus ten years on the sex offender registry.

A Missouri bill would create “community oversight boards,” (i.e. censorship boards) to decide what books are appropriate for certain ages.

The bill says children should not have access to any book which includes descriptions of sexual content that “appeals to the prurient interest of minors.”

And according to the bill, sexual content includes even mere mentions of nudity.

Bear in mind– we’re not just talking about the Game of Thrones books, which are pretty clearly intended for adult audiences.

There are dozens more.

The ban would be in effect at all town libraries across the state. And if librarians don’t aggressively enforce the book ban, they could face a year in prison.

Just imagine A YEAR IN PRISON because some eighth grader was reading Shakespeare.

What’s even more interesting is that the bill doesn’t seem to think violence is inappropriate.

So the murder of two children in Lord of the Flies would be fine, but not the innocent skinny-dipping in the lagoon.

Amish people are exercising their religious freedom to live a simple life without any technology. And most state and local governments tend to leave them alone.

But for some reason, a Michigan county decided to pick a fight with the local Amish community.

County officials posted notices on several Amish houses that their homes were unfit for human occupation because they did not have modern plumbing.

The county says unless they are brought up to code, the houses will be demolished.

12 years in prison for possession of phone

Willie Nash was booked on a misdemeanor charge and spent some time in a Mississippi jail.

During the booking process, the jail staff failed to take the man’s phone.

Willie clearly didn’t know that there was a ban on phones, or else didn’t think it was a huge deal, because he asked a jailer to charge the phone for him.

The jailer confiscated the phone, reported the incident, and Willie was charged with possession of a phone in jail.

In Mississippi, the possession of a phone while in jail carries a prison sentence of 3 to 15 YEARS.

The judge, feeling especially lenient, magnanimously opted to sentence the man to a patry TWELVE years instead of the maximum fifteen.

For having a phone. Because the jail staff’s failure during booking.

Willie appealed, and the Mississippi Supreme Court ruled that the twelve year sentence was perfectly reasonable. 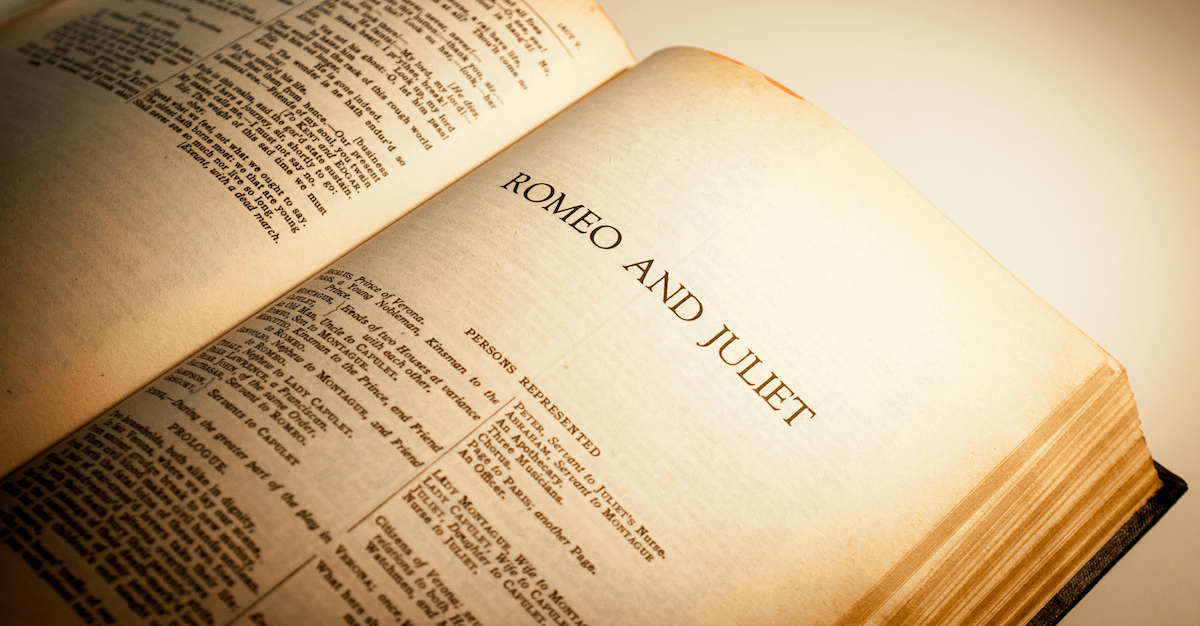