New Covid Guidelines: “Stay Away from your Loved Ones” 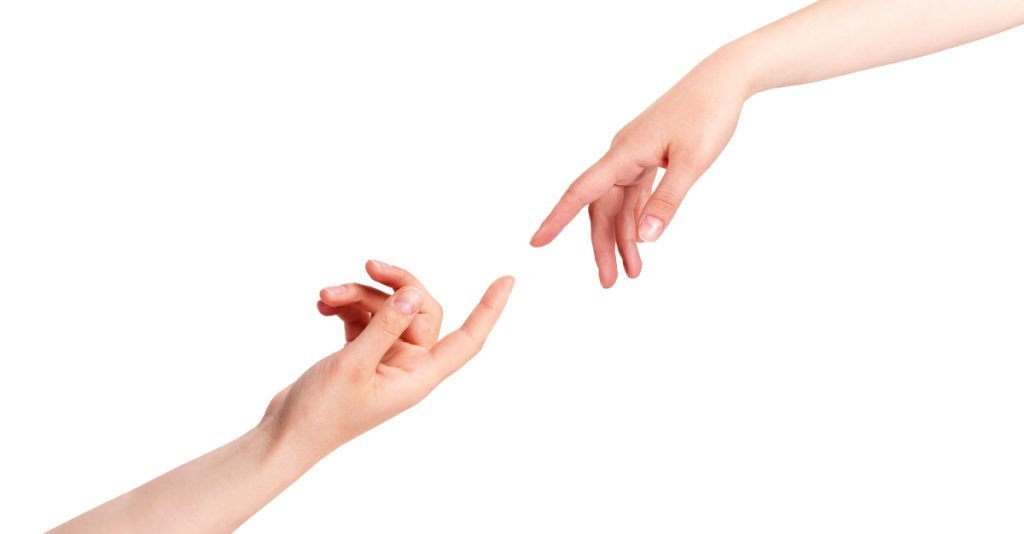 California Public Health Department: “Stay Away from your Loved Ones”

“Love means staying away,” according to the California Department of Public Health.

The agency is using taxpayer funds to run ads with the tagline “Mom’s advice: Send flowers. Write a card. Stay away and protect your loved ones this Valentine’s Day.”

They even coined a new hashtag: #LoveMeansStayingAway.

And the ad campaign wouldn’t be complete without pictures of mom’s sharing photos of themselves with the hashtag written on their masks.

Abandoning your loved ones is heroic.

White People Not Qualified to be Foster Parents

A Montreal foster agency has told a white couple that they were not eligible to foster a child because the office is ‘saturated with Caucasian families.’

The Canadian couple applied and were accepted by their local foster agency. But when their file was transferred to another region with more children who needed homes, they were told:

So there are plenty of kids in need. But the families who want to take them in are being denied for having the wrong skin color.

How noble of them. Clearly this foster agency is putting the children first.

Gina Carano, a mixed martial artist who became an actress in the popular Disney+ series “The Mandalorian” was fired from the show this week because of her “abhorrent and unacceptable” social media posts.

So you’re probably wondering— what qualifies as abhorrent and unacceptable?

It started last year when she posted humorous meme saying “Democratic government leaders now recommend we all wear blindfolds along with masks so we can’t see what’s really going on.”

This was blasted by the media as “mask misinformation.”

She further committed heresy by posting a photo of a man in a crowd of Nazis who was the lone person not giving the Nazi salute. The Twitter mob then inundated her with demands to declare her allegiance to the cause by saying that ‘All Cops Are Bastards’, which she refused to do, so she was branded a “bootlicking racist.”

She also posted a picture of someone wearing multiple masks with a caption, “Meanwhile in California…”

Additionally, she posted a message saying “Jeff Epstein didn’t kill himself,” which is also heresy because it doesn’t conform to the official narrative.

And most recently she drew comparisons to how the Nazi government encouraged people to hate Jews… then wondered how that’s different from fomenting hate over someone’s political views.

This was the last straw, and so she was summarily dumped by Disney for “denigrating people based on their culture and religious identities.”

Pretty remarkable considering the only culture she denigrated is the culture of extreme intolerance and hypersensitivity that dominates the woke Twitter mob.

But the town wanted to reward essential workers who braved the Covid pandemic to serve customers. So it forced all retailers that employ more than 300 workers nationwide to pay an extra $4 per hour to all essential employees.

Faced with the prospect of shelling out a minimum of $18 an hour to all employees, the supermarket chain Kroger announced it would close two grocery stores in Long Beach.

Looks like those hero workers are now out of a job, not to mention all the consumers with fewer food stores available.

In other TOTALLY UNRELATED news, Kroger is launching a pilot program for entirely self-checkout stores— no employees required.

Kroger owns about 2,800 stores in 35 states. As calls mount for a nationwide $15 minimum wage, this is obviously only the beginning. 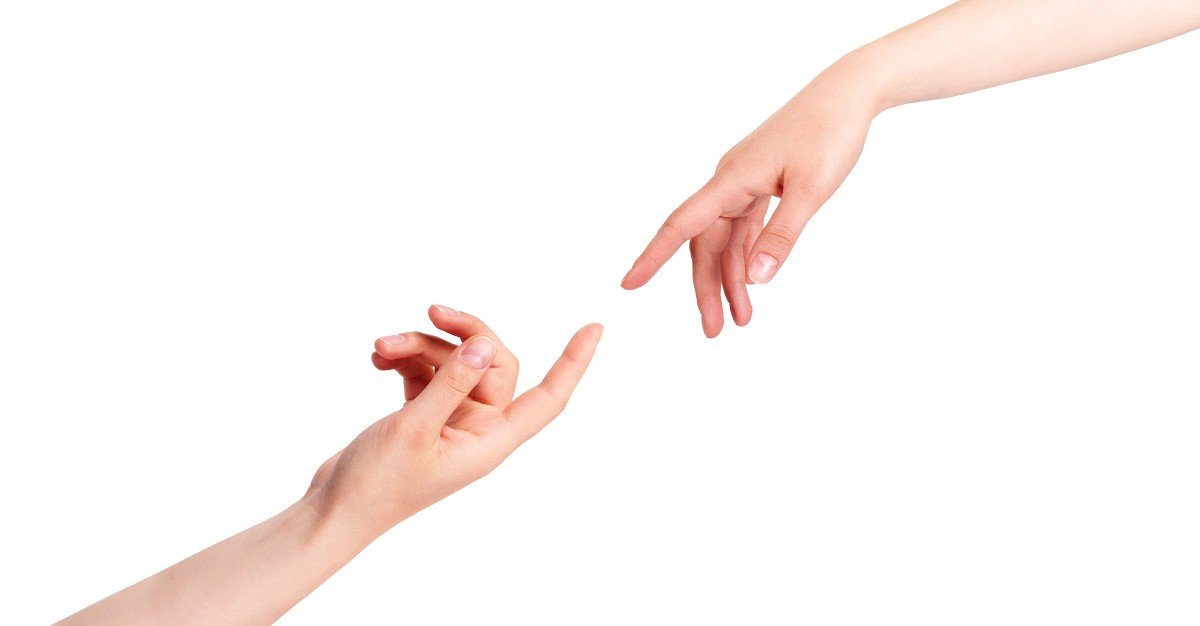