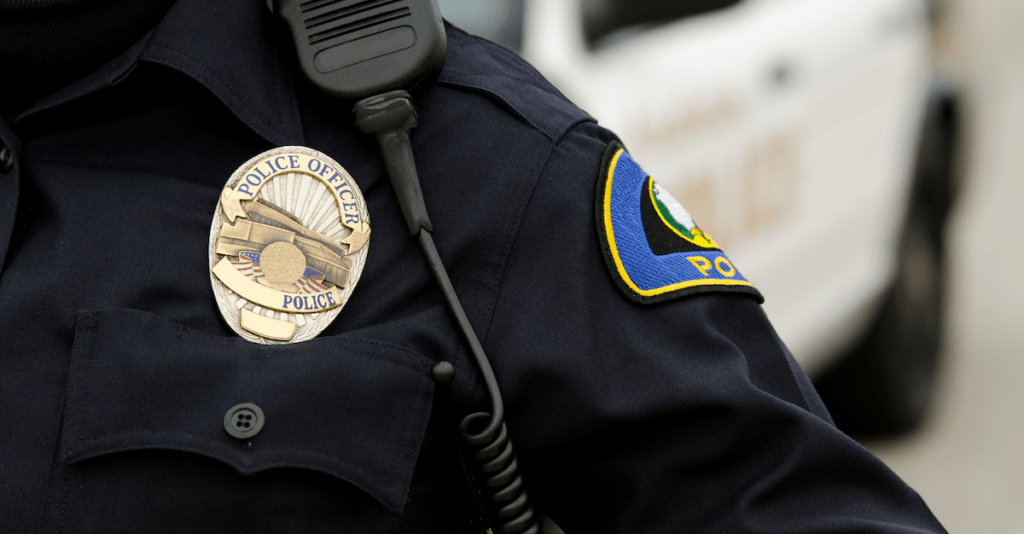 It’s been nearly two and a half decades since I was a brand new, freshly bald-headed cadet entering my first summer at West Point.

Everything about it was agonizing. We operated on little sleep. The hazing never stopped. There were constant military and physical exercises. And it was only the beginning of four years of endless pressure and stress.

In retrospect I can admit it was definitely a character-building experience. And I understand why they deliberately make it so stressful.

The entire purpose of West Point is to develop men and women of integrity to be able to lead soldiers into combat. They’re not playing around– it’s serious business.

And I remember one of the first things they drilled into us from Day One was the Cadet Honor Code.

At West Point, the Honor Code is incredibly strict. It says that a cadet shall not lie, cheat, or steal, nor tolerate those who do.

If they can’t trust you to tell the truth about something mundane, or to not cheat on a physics test, how can they trust you with people’s lives?

The ‘toleration clause’ is especially unique; tolerating someone else’s dishonor made you dishonorable. If you knew someone else had violated the code, but you didn’t do anything about it, you were complicit.

It’s not to say that cadets don’t have strong bonds of loyalty to one another. We do.

But our sense of duty prevailed above all else, even if that duty required expelling a friend for an honor code violation.

The Corps of Cadets has been ‘self-regulating’ in this way for more than two centuries; the cadets themselves are responsible for weeding out the occasional bad apples who manage to make it through the Academy’s absurdly rigorous admissions process.

This system works. And institutions that don’t have duty-first, self-regulating culture tend rot from within.

Just look at the Catholic Church: decades of criminal sex abuse and cover-ups show that their priority was NOT to seek justice or take care of their devoted followers.

Instead, they took care of their own by quietly and internally reassigning serial sex offenders who had a history of abusing children.

There were plenty of Church officials who knew about it. But they ignored their fundamental duty to their followers, and instead put their own people first. That makes them complicit.

It’s often the same with police. While their primary duty is supposed to be protecting and serving their communities, cops will frequently take care of their own, first and foremost.

And the video that surfaced last week of Minneapolis police officer Derek Chauvin pinning his knee to the neck of George Floyd– a defenseless, handcuffed, unarmed suspect in clear medical distress– is a example of this value system.

Chauvin displayed horrendous moral depravity. Yet there were three other officers on the scene. They knew what was happening. They saw Chauvin essentially strangle George Floyd. But they did nothing to stop it.

Maybe they didn’t want to be disloyal to Chauvin.

Maybe they were worried that the other cops at the precinct would think they were a rat if they said or did something to stop Chauvin.

Maybe Chauvin was the ranking officer and they felt that they didn’t have the authority to stop him.

Whatever the reason, none of the officers present had the humanity or courage to carry out their sworn duty.

Now, whenever something like this happens, the apologists usually say, “Oh that’s just a few bad apples.”

Maybe so. And in fairness, there are countless police officers who put their duty first on a daily basis.

But are we really to believe that these four bad apples just happened to respond to the same call, at the same time, on the same beat? Is this really some wild coincidence?

Or is it possible that, maybe just maybe, there’s something in the cultural DNA of police departments that prioritizes personal loyalty above fundamental duty?

Consider that the immediate response of the Minneapolis Police Department was to issue a vague statement that Floyd died “of a medical incident during a police interaction.”

So even in the department’s official response, their first instinct was to protect the four officers.

Then, when the uproar started, the police union in Minneapolis issued a statement of support for the officers. They were trying to take care of their own.

And despite all the evidence– the multiple videos and eye witness accounts– it still took four days to arrest Chauvin.

Plus the other three officers have not yet been charged, and at least two of them were allowed to leave the state.

That would never happen for a regular civilian. If you or I were caught on video strangling someone, the cops would be at our door that very day to arrest us.

There would be no statement of support, no professional courtesy. They’d arrest us first, and then build the case.

But again, the police take care of their own, even if that means abandoning their primary duty to the public. This is part of the cultural DNA of police departments around the world.

According to data pulled by the Wall Street Journal, there have been more than 2,600 civilian complaints filed against Minneapolis police officers since 2012. Only TWELVE of those 2600 (0.46%) resulted in any discipline against the officer.

This is not isolated to Minneapolis; in major cities across the country, from Baltimore to Chicago to Los Angeles, the rate at which civilian complaints against police officers are ‘sustained’ is typically in the low single digits.

Is this also a wild coincidence?

It seems obvious that culture is a major part of the problem. And little will change as long as taking care of their own outweighs their fundamental duty to the public. 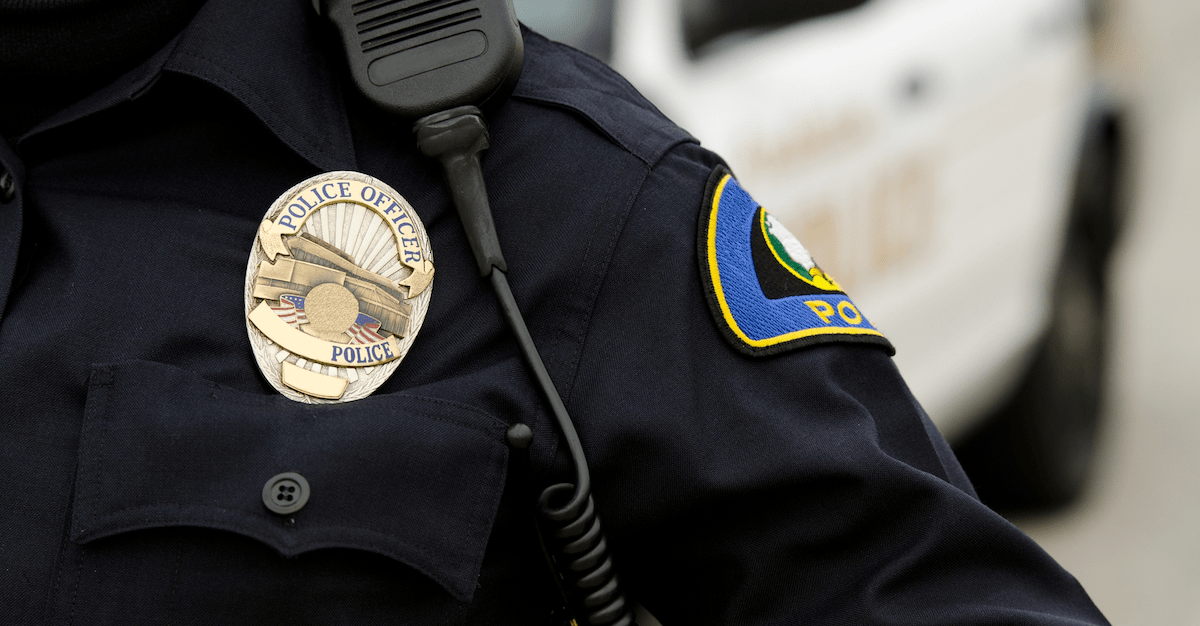