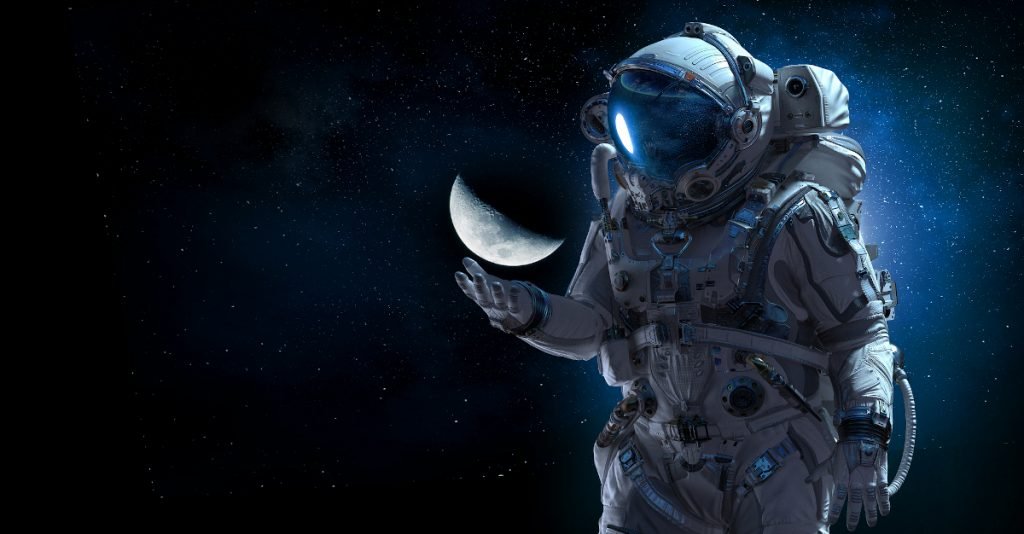 Twitter Censored Users at the Request of the State

The National Association of State Election Directors, and the Secretary of State of Massachusetts, are being sued for partnering with Twitter to censor critics of the state.

State election officials developed a system to assess the “threat level” of speech critical of them, or any comments that expressed skepticism of election security.

Then they struck a deal in which Twitter agreed to delete Tweets, and ban users, at the request of government officials.

The court documents make clear that Twitter attempted to insulate the state actors from the censorship, instead operating under the guise that Twitter’s internal moderators had found the content violated its terms.

It’s one thing for a private company to trample free speech. But when the government does it, that clearly violates the constitution.

Congressman: Can we alter the moon’s orbit for climate change?

In a recent webcam Congressional hearing, Texas Rep Louie Gohmert asked an associate deputy chief of the Forest Service if her agency could alter the moon’s orbit to address climate change.

“I was informed by the immediate past director of NASA that they’ve found that the moon’s orbit is changing slightly and so is the Earth’s orbit around the sun… [I]s there anything that the National Forest Service or [Bureau of Land Management] can do to change the course of the moon’s orbit or the Earth’s orbit around the sun?”

She smiled and politely said, “I would have to follow up with you on that one Mr. Gohmert.”

She was holding back laughter, but Gohmert was dead serious. He responded, “Well, if you figure out a way that you in the Forest Service could make that change, I’d like to know.”

World leaders ignore their own Covid rules at G7 Summit

Due to Covid-19, it is currently illegal in the UK to hold an outdoor gathering with more than 30 people in attendance.

But those rules are just for the peasants.

World leaders such as Joe Biden, Boris Johnson, Angela Merkel, Justin Trudeau and others met in the UK last weekend to discuss how to further destroy humanity’s future, or something along those lines.

For their first photo opp, they arranged themselves nice and socially distanced on an outdoor stage.

However when the barbecue commenced, the world leaders were photographed without masks, failing to social distance. And yes, there were more than 30 people in attendance.

When asked about the hypocrisy, the UK’s foreign secretary said, “It’s outside, it’s very well ventilated on the beach…. I think that we’ve gone well beyond and above in making sure this was COVID secure.”

Funny… that was no excuse for the little people who wanted to attend church on Easter Sunday or the funeral of a loved one.

To add insult to injury Prime Minister Boris Johnson announced after the summit that further reopening in the UK would be delayed because of an increase in cases.

Up to half of all unemployment benefits are being stolen

According to a fraud monitoring service, up to half of the unemployment benefits handed out over the past year were stolen by fraudsters.

That could amount to $400 billion of taxpayers’ money robbed. Of the stolen funds, about 70% left the country.

And these were not one-off crimes— the funds largely went to gangs and organized criminals.

That used to be rare, because stealing unemployment benefits was not seen as lucrative enough for organized criminals. But as lockdowns spiked last year and people lost their jobs, the opening flood gates of unemployment funds became alluring to criminals.

Between initial unemployment claims and Pandemic Unemployment Assistance, it would appear that 110 million Americans were laid off in the past year… out of a total workforce of 150 million.

That doesn’t add up. And neither does the fact that 15.2 million people are still collecting unemployment, while only 8.8 million are currently unemployed.