Reminder: Social Security is still insolvent. But you can do something about it 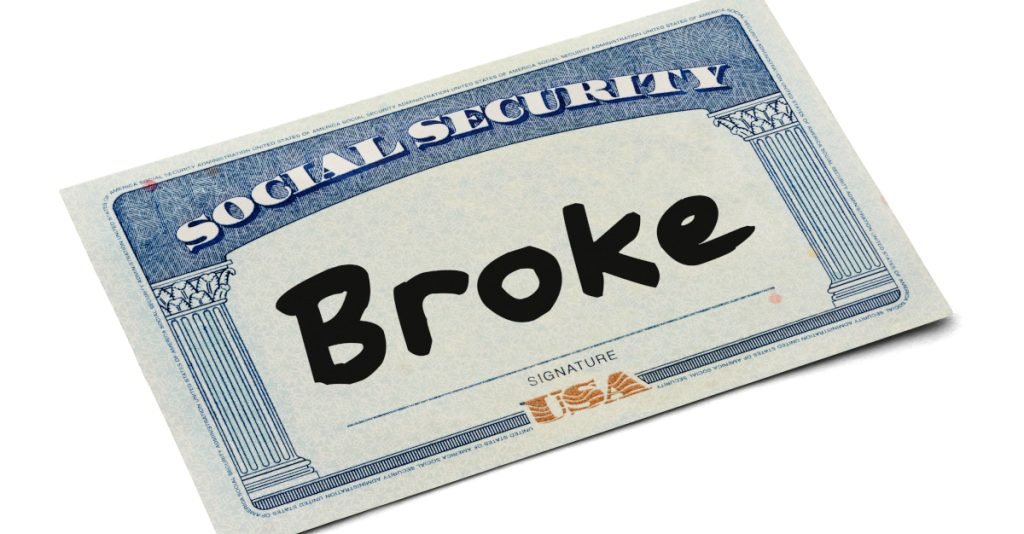 A few weeks ago, the Board of Trustees for Social Security released its annual report. And, once again, it was a scathing indictment of the program’s solvency.

Primarily, the report points out that, since 2008, the cost of Social Security has been “increasing much more rapidly than [its income] and is projected to continue to do so through about 2040.”

And at that rate, the trustees explain, “Trust Fund reserves become fully depleted in 2034”.

That seems like a pretty big deal; they’re essentially concluding that the biggest retirement trust fund in the world, which helps pay benefits to tens of millions of Americans every month, is going to run out of money in 12 years.

These aren’t ‘fringe’ economists spreading misinformation. They are three of the senior-most political officials in the country. And they’ve signed their name to a report stating that Social Security’s primary trust fund is going to run out of money.

What’s more, their projections may be wildly optimistic.

Inflation matters because Social Security increases its benefits every year based on the rate of inflation. So if inflation is high, Social Security’s outlays will increase at an even more rapid pace.

Every [legal] worker in America currently pays 12.4% of his/her salary to Social Security. So if inflation pushes up wages, that would boost Social Security’s income.

Except that’s not really happening. “Real wages”, i.e. worker salaries after adjusting for the effects of inflation, have been falling for decades. Salaries simply haven’t kept up with inflation.

Yet the program’s actuaries assume that real wages will rise for the next several decades, i.e. increases in the wages will significantly outpace inflation.

They also assume that interest rates (after adjusting for inflation) will be quite strong.

Right now as I write this letter, the US 10-year Treasury Note is paying a whopping 3.01%. But inflation is more than 9%.

So after adjusting for inflation, the real interest rate is MINUS 6%.

Social Security is again naively assuming they will average a POSITIVE 3% ‘real’ interest rate over the next several decades.

Real interest rates have actually been NEGATIVE for most of this century. In fact, the last ten-year period in which real interest rates averaged above 3% was back in the 1980s. And the time before that was… NEVER.

So good luck with that assumption.

In addition to strong interest rates and stable inflation, Social Security depends on a steadily growing population of young workers paying into the system to support the people receiving benefits.

The problem here is that Americans are having fewer babies. The fertility rate has been declining for decades, and each year it seems to reach a new record low.

This means that 20-30 years from now, there will be fewer young people in the work force paying taxes than the program needs to survive.

Social Security is hoping for a fertility rate of 2.2; the actual rate is 1.78, and falling. So this is another critical assumption that may be wildly optimistic.

Bottom line, they are projecting that the program’s primary trust fund will run out of money in 2034, after which benefits will need to be substantially reduced.

But even as bad as that will be, their assumptions may be wildly optimistic. So the program could be in deeper trouble than even they realize at the moment.

It goes without saying that you absolutely cannot rely on the government to fix this.

The day the Social Security report was published last month, the President of the United States predictably released completely out of touch and incomprehensible remarks:

“Today’s report from the Trustees of the Social Security and Medicare trust funds shows that the strong economic recovery driven by my economic and vaccination plans has strengthened programs that millions of Americans rely on and has put our nation in a better fiscal position.”

Huh? “Better fiscal position”? Did the guy even read the report??

So don’t hold your breath for political solutions. But having said that, this may be one of the single best examples of how to think about a Plan B.

Social Security’s insolvency is a known and obvious risk. The Treasury Secretary is practically telling us to circle a date on our calendars. It’s coming.

But that means we can plan on it.

The goods news is that there are ways to fix this… if you take matters into your own hands.

For example, you can set up a more robust retirement structure, like a Solo 401(k), which will allow you to make much greater contributions to your retirement.

So let’s say you’re 35 years old, set up a structure, and put $61,000 away this year through money that you earn from a side business.

By the time you’re 65, presuming the average investment return is 10% per year, that money will be worth more than $1 million.

There’s nothing that Joe Biden is going to do for you that will put $1 million in your pocket. It’s entirely up to you… and that is the mindset behind having a Plan B: you’re in charge of you. And with the right tools and the will to act, there’s no problem that cannot be solved. 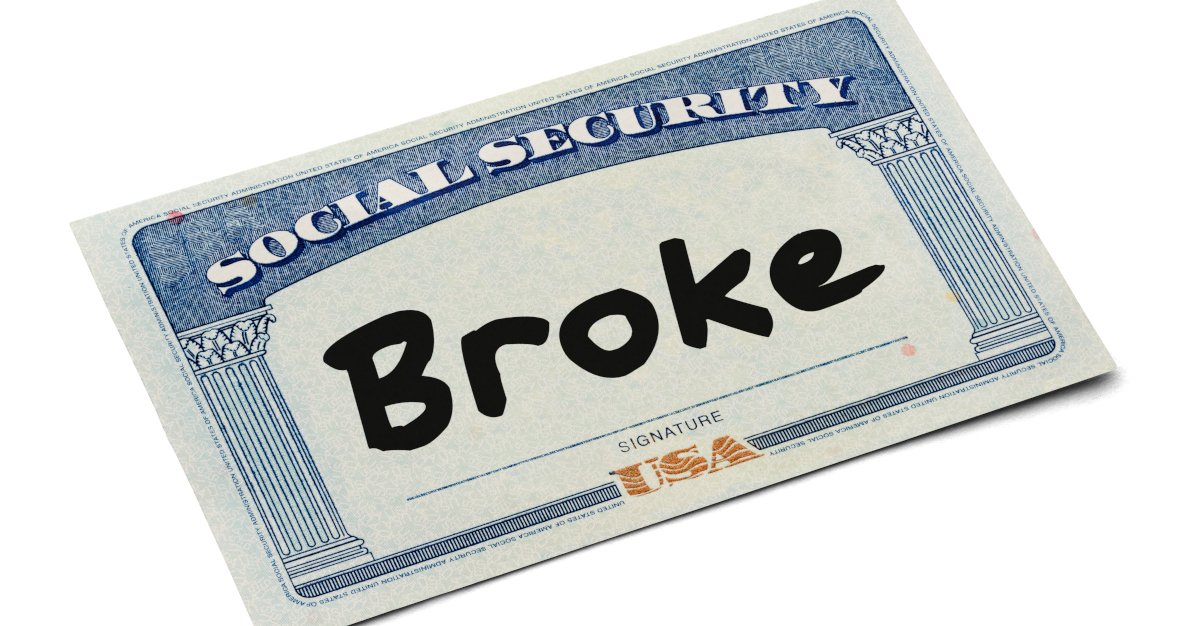