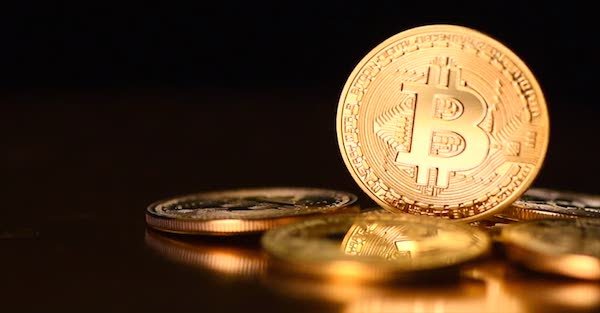 It’s that time of year again– the time when everyone seems to be channeling his or her inner Nostradamus, peering into the crystal ball, and making predictions about what we’re going to see next year.

(The source of the quote is actually an old Danish proverb… though like a number of witty sayings, Twain somehow manages to get credit for it.)

It’s absolutely a true statement; the best we can do is look at the big picture trends to understand the direction of where things are headed. But the detailed outcome and timing are anyone’s guess.

Having said that, I do tend to enjoy Saxo Bank’s annual “Outrageous Predictions”, if nothing else than for the sheer entertainment value. It also tends to be quite thought-provoking.

Saxo just published its 2018 edition, and I thought I’d share a few with you:

I thought this one was interesting, first and foremost, because Saxo hit the proverbial nail on the head last year in its “Outrageous Predictions for 2017,” in which they said

Well, they were almost right. Bitcoin not only reached $2,100, but ripped past four figures entirely and is now hovering around $14,000 as I write this.

Saxo now predicts that, in 2018, Bitcoin will peak at $60,000 with a market capitalization of more than $1 trillion, after which a number of governments will engage in a coordinated attack to prohibit all cryptocurrencies.

Simultaneously, governments launch their own blockchains and cryptocurrencies, and Bitcoin crashes to $1,000.

Saxo predicts that the US economy begins to suffer in 2018, and the bond market begins to melt down. This results in a massive spike in interest rates, which the US government cannot afford.

Fearing for its own solvency, the Treasury Department assumes emergency powers to cap interest rates at 2.5%

Meanwhile, “[t]he hapless Fed will be scapegoated by politicians for the economy’s weak performance, a bond market in vicious turmoil, and the aggravation of already worsening inequality brought on by years of post-global financial crisis quantitative easing.”

3) China launches its own “petro-renminbi”

You may have noticed that oil prices, almost everywhere in the world, are quoted in US dollars.

Whether you’re talking about a barrel of oil drilled off the coast of Brazil, Saudi Arabia, Canada, or Norway, the price is nearly invariably quoted in US dollars.

This means that anyone who buys and sells oil– from foreign governments to multinational corporations– transacts in US dollars.

Given that oil is the #1 most traded commodity in the world, this relationship is an ENORMOUS boost for the US dollar. It effectively forces most of the world to hold and use US dollars if they want to use oil.

In economics this idea is known as the petrodollar. And the US has even gone to war to protect it.

But Saxo predicts that in 2018, China will launch its own Petro-renminbi (doesn’t have quite the same ring to it…) meaning that the Chinese government will establish an oil contract that’s quoted and settled in their own currency, not US dollars.

This would be an enormous deal… a major departure from decades of precedent and a huge blow to the dominance of the United States.

Saxo has a number of other predictions for 2018, some of them highly entertaining. You can read the full list here.