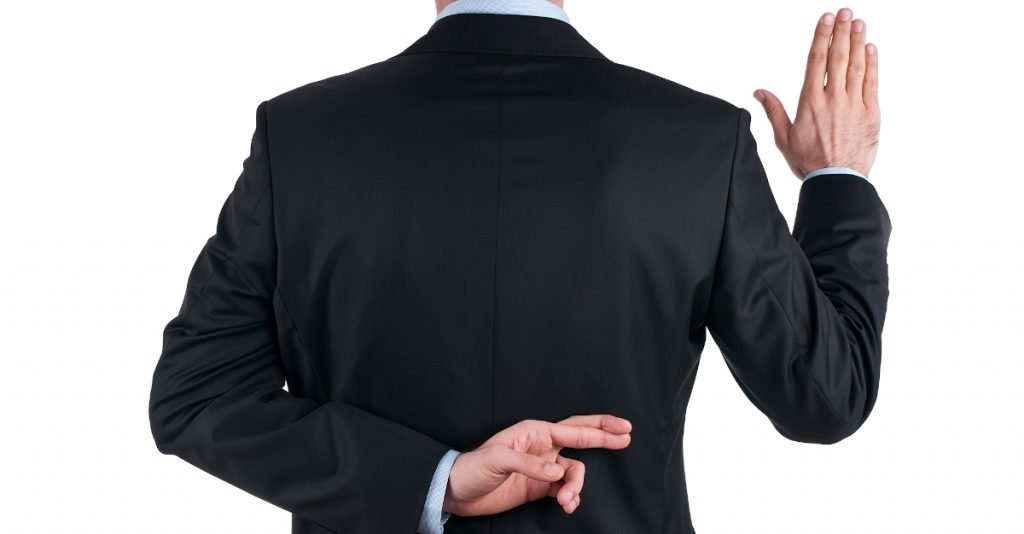 If you’ve never heard of ‘Doug the Pug’, you’re apparently in the minority. Count me in that group too, because I had to Google him.

Unsurprisingly, I found out that Doug the Pug… is a dog. He also has a massive social media following with a total audience of more than 13 million, and more than 10 billion video views.

Most importantly, though, Doug the Pug is a member of an ultra-elite group that was exposed by the Wall Street Journal yesterday.

According to the Journal’s investigation, Facebook grants special privileges to a small percentage (roughly 0.01%) of its users– typically celebrities, politicians, athletes, and, yes, Doug the Pug.

Through a special program that Facebook developed called ‘Xcheck’ (CrossCheck), these superusers are above the law. They are free to post whatever content they want, and they’re immune from the policy guidelines that constrict average users.

Facebook’s algorithms have been increasingly rampaging across the site over the past few years, flagging countless posts as ‘hate speech’ or ‘misinformation’.

At a certain point even the Declaration of Independence, and at least one of Mark Zuckberg’s own videos, were flagged for removal.

And just recently Facebook’s algorithms removed content posted by the mother of a US Marine who was killed earlier this month in Afghanistan; her post was justifiably critical of Hunter Biden’s dad, and apparently Facebook considered this ‘hate speech’.

Fortunately such rules do not apply to Doug the Pug.

Now, as irritating as it may be, Facebook is free to enforce, or not enforce, whatever rules it likes, on whomever it likes. That’s their right.

The issue at hand is that Facebook has LIED about this practice over and over again.

They’ve told the entire world that they enforce their content policies equally, and that no one is above the law.

But according to leaked documents that the Journal uncovered, Facebook executives admit “We are not actually doing what we say we do publicly. . .”

Yet incredibly, these are the people who are able to control the flow of information. They get to decide in their sole discretion what you can see and what you can say. They essentially control what is true.

The liars control the truth. Let that sink in for a moment.

This is hardly a controversial assertion; late last year, for example, Project Veritas released recordings of CNN president Jeff Zucker effectively dictating the highly-biased narrative that he wanted his organization to report.

On top of this we obviously also have to constantly contend with political lies.

Officials in the State of New York, for example, were found to have completely fabricated the death toll resulting from when Governor Cuomo ordered nursing homes to admit COVID-19 patients into their facilities.

They lied, plain and simple. And yet the Academy of Television Arts & Sciences saw it fit to award this person an Emmy for his extraordinary leadership.

Then, of course, there’s Anthony Fauci– a career bureaucrat who runs an organization (NIAID) which was established sixty years ago to “conduct and support basic and applied research. . .”

Fauci runs a research group. That’s it. Yet somehow he has been appointed America’s Lord Protector, with near dictatorial authority to tell us how we are allowed to live our lives.

He, too, has been caught lying multiple times. He knowingly lied about his opinion on masks early in the pandemic– which he later admitted. He lied about not funding Gain of Function research in Wuhan.

He admitted to deliberately fudging his predictions for herd immunity in order to “nudge” more people to get vaccinated.

He cluelessly predicted that deaths in Texas and Florida would surge as a result of eliminating their mask mandates. And when he was proven wrong, he admitted to having no idea why the body count didn’t soar.

He has completely made up ridiculous assertions, like saying “it just makes common sense” to wear two masks– despite having zero scientific evidence to back up his assertion.

The CDC then released the most ridiculous ‘study’ several weeks later to justify Fauci’s ‘common sense’ claim, in which an experiment conducted on mannequins somehow proved that double masking was a great idea and would help decrease the spread of Covid by “about 95%”.

In fact they published this ‘study’ in the most prestigious medical journal of all: Twitter.

Honestly, how can anyone take these people seriously? It’s obvious their priority isn’t truth… or even people’s health. It’s making sure everyone thinks they’re right.

One of Lord Protector Fauci’s latest pushes is for school districts across the country to require Covid-19 vaccinations. And in Fauci’s view, this is totally normal. After all, most school districts require all sorts of other vaccines before students can be admitted.

Once again, this is only a partial truth.

Yes, school districts often require their students to be vaccinated. But the vaccines on those lists were typically around for years, if not decades, before they were required.

The Hepatitis A vaccine, for example, was developed in 1991. But it didn’t make the CDC’s recommended immunization list until 2006, 15 years later.

The Hepatitis B vaccine was developed in the early 1960s, winning its creator the 1976 Nobel Prize in Medicine. Yet it wasn’t added to the CDC recommended immunization list until 1991.

And even with polio, which was considered a terrible plague, several years passed between the vaccine’s development and the mass immunizations recommended by the government.

So it’s clear that Fauci’s assertion doesn’t conform to reality.

Time and time again these ‘experts’ and venerable institutions prove that they’re not telling the truth… or at least the whole truth. The media. The tech companies. The banks. The politicians.

Yet, amazingly enough, they still demand to be taken seriously. Hunter Biden’s dad is screaming that his “patience is wearing thin!”

Honestly it’s remarkable how they can’t understand why so many people don’t trust the system.