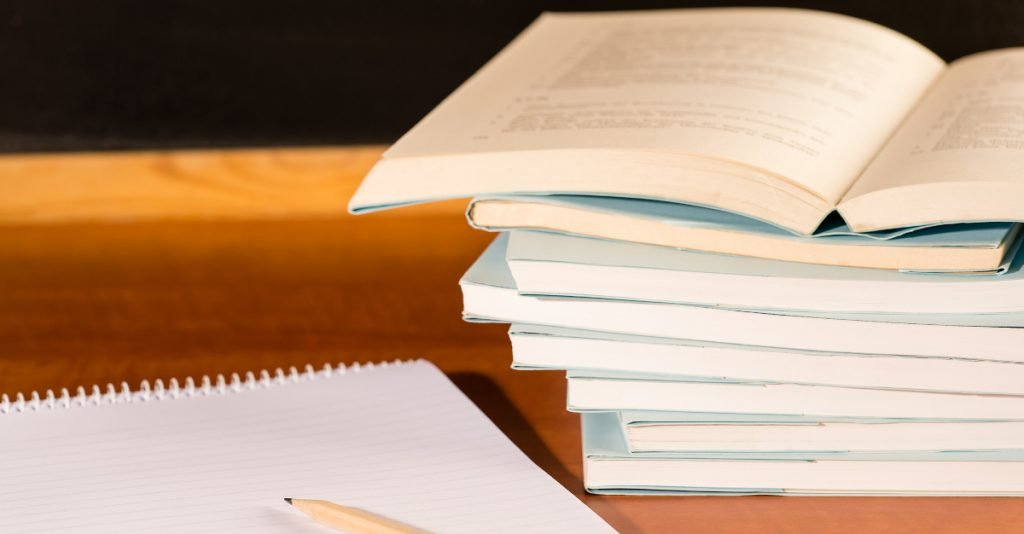 The University of Wisconsin recently spent as much as $50,000 to remove a boulder known as “Chamberlin Rock” from campus… in the name of racial justice.

The large rock, estimated to be 2 BILLION years old, was placed on campus in the 1920s to honor a geologist and past president of the university, Thomas Chamberlin.

Now, you might be thinking that Chamberlin was a terrible racist, and that’s why they moved the rock.

But that’s actually incorrect. Chamberlin was born in 1843 to a family of staunch abolitionists who left North Carolina because they thought slavery was evil.

The primary issue is that, in 1925, after the boulder had already been placed on campus and dedicated to Chamberlin, a local newspaper used a racial term when referring to the rock.

That single newspaper article was literally the source of all the commotion.

And so, because some irrelevant newspaper reporter who had nothing to do with Thomas Chamberlin used a racist term to refer to the rock, one time, nearly 100 years ago, the mob demanded action.

The rock has now been relocated. But even more, the plaque honoring Chamberlin has been taken down.

What exactly did Thomas Chamberlin do wrong to be de-honored and have his name tarnished?

Well, the students who demanded this change don’t exactly know. But they assumed that, since the reporter who wrote about the rock was a bad guy, and the rock was placed in honor of Chamberlin, then Chamberlin must also have been a bad guy too.

France now requires proof of having received a COVID vaccine to access restaurants, public transit, and other businesses.

The videos show restaurant patrons pulling out their “papers” for inspection by uniformed police officers in order to enjoy the privilege of eating at an outdoor cafe.

And this time, it didn’t even take a German invasion.

The National Education Association teachers union is suing a Rhode Island mom after she made Freedom of Information requests of her child’s school.

The NEA is also suing the local school board for fulfilling many of the requests.

Nicole Solas was told by the principal of her child’s public elementary school that the school does not use the terms “boys and girls” and instead uses gender neutral pronouns.

When Solas requested specifics about the school’s policies, the principle told her she should file a Freedom of Information request.

That’s exactly what Solas did, filing about 200 requests for information relating to the school’s gender policies, Critical Race Theory in the curriculum, and disciplinary action against teachers.

For example, she requested emails between teachers and administration that contained the words “whiteness” and “race”, as well as, “All lesson plans in which the concept of ‘whiteness’ as a social construct is discussed, at all grade levels.”

But the teachers union thinks Solas has no right to see what the public school is teaching her kid. And it thinks the school board violated the privacy of union members when it turned over certain documents containing private communications.

Antifa activists, dressed in black, hiding their faces, and carrying riot shields, attacked Christians as they set up for a prayer meeting in a Portland park last Saturday.

Entirely unprovoked, the fascists who call themselves “anti-fascist” assaulted the Christian attendees with mace and projectiles. They also stole and destroyed equipment and food, and then bragged about everything on Twitter.

Of course, nothing says ‘anti-fascism’ like violently persecuting peaceful people for their religious beliefs.

But the Christian prayer event still attracted thousands of attendees the next day, despite the attempts at intimidation. Vastly outnumbered, Antifa activists waited to attack attendees as the crowd dispersed.

The police did not intervene and have reported no arrests for the flagrant public assaults caught on camera, and which Antifa admitted to online.

Exodus of Orthodox Jews from New York to Florida

Orthodox Jews are moving out of New York City at a record pace and heading to Florida.

Many are reporting that the decision to move came down to a few common factors:

One, Florida has school voucher programs which allow some public school funds to pay for private Jewish schools.

Two, the government of New York City, with strict lockdowns, mask mandates, and now forced vaccination to participate in normal life, is becoming too burdensome . And remote work has freed many to move.

Three, low taxes. You can save a lot of money moving from New York City, with a combined state and local income tax burden of up to 14.776%, to Florida which has no state income tax.

But perhaps the key factor is Orthodox Jews often join existing Jewish communities throughout Florida. A support structure of like-minded individuals is probably something we could all benefit from. 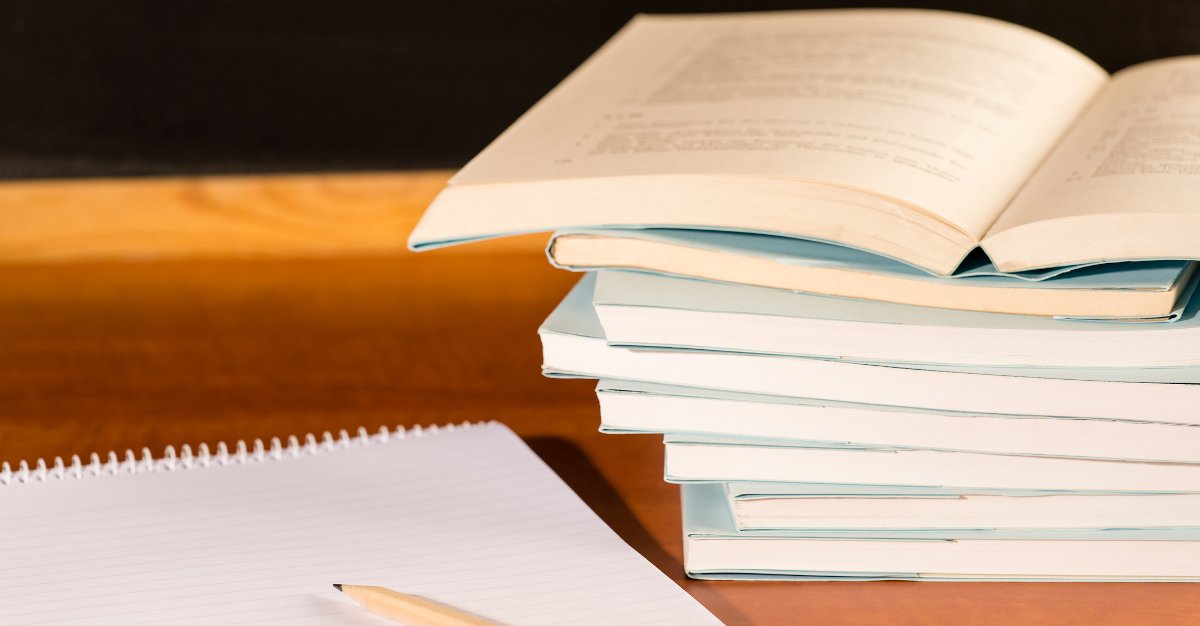