The coming crackdown on Free Speech 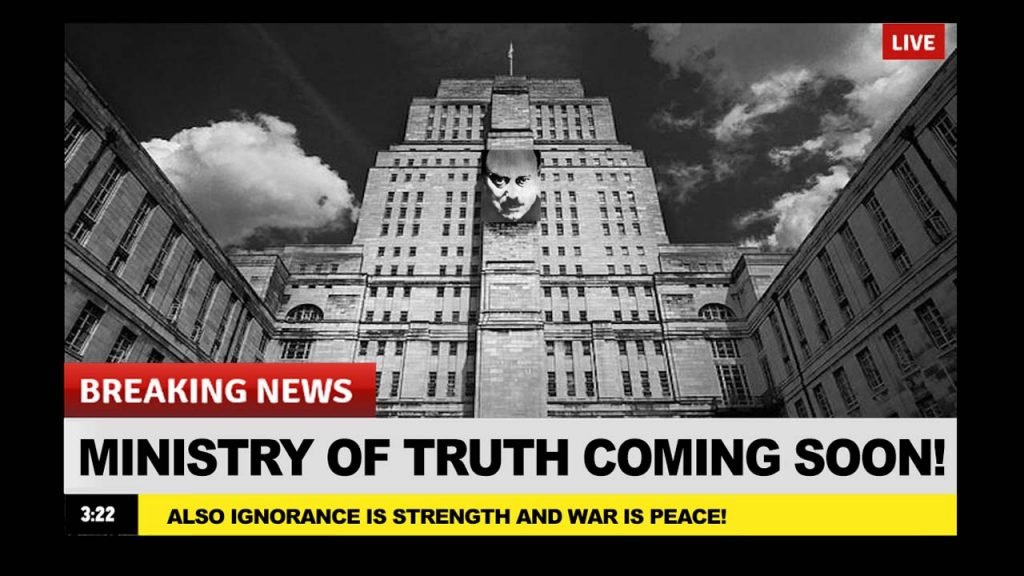 It’s amazing what can happen in a week.

Before this publication went on hiatus last week, one of the last letters I wrote to you in 2016 was about the National Defense Authorization Act and its treasure trove of freedom-killing provisions.

Section 1287, for example, creates a new agency called the “Global Engagement Center”, aka Ministry of Truth.

It has one purpose: to combat fake news.

The Global Engagement Center will fund and train journalists around the world to push a never-ending flow of US propaganda and cripple any independent outlet that doesn’t conform to the official government narrative.

Sadly, this is not unusual.

Each year, Congress creates a new National Defense Authorization Act (NDAA), which is essentially the military budget for the following year.

But without fail, each year’s NDAA is crammed full of horrific provisions which either waste taxpayer funds on corrupt pet projects, or destroy Americans’ civil liberties.

You may remember the 2012 NDAA, for example, which President Obama signed into law on New Years Eve 2011.

That year’s NDAA contained a section authorizing the military detention of US citizens on US soil.

Now we’re getting the Ministry of Truth.

President Obama signed this year’s NDAA into law on Christmas Day, which means that the Global Engagement Center will be live and operational within six months.

Four days later on December 29th, he issued an executive order intended to punish the Russian government for manipulating the US election.

The order contains some incredibly vague language targeting anyone engaged in “cyber-related activities” that are “reasonably likely” to pose some threat, including “activities to undermine democratic processes or institutions”.

The order also threatens anyone who provides “goods or services” to those engaged in the aforementioned cyber-related activities.

Anyone deemed by the US government to fit those incredibly broad definitions can have their assets frozen instantly.

Now, the spirit of the order is to go after all the Russians and Chinese they think are complicit in hacking the US government and US corporations.

(Mr. Obama also expelled a multitude of Russian diplomats that the FBI suspects of being spies, raising the question of why these people were in the US to begin with.)

Yet such broad and vague language can easily be applied to ensnare just about anyone they want.

If you just happen to have sold a used mobile phone over Craigslist to someone who ends up being a hacker, you can be targeted under this order.

Same with anyone who uses the Internet (engages in “cyber-related activities”) to express strong anti-government opinions (“undermine democratic . . . institutions”).

Now, clearly that’s not the intention with this order.

But when enough time passes, rules and regulations have a strong tendency to be used in ways that dramatically diverge from their original intent.

Case in point: the US government has wrongfully seized billions of dollars worth of cash and property over the years through what’s known as Civil Asset Forfeiture.

Civil Asset Forfeiture is essentially a form of theft.

But it’s perfectly legal for local, state, and federal police agencies to steal from you because of technicalities that were written in laws passed decades ago.

For example, the Archaeological Resources Protection Act was passed in 1979 with the intention of helping to preserve historic sites.

Buried in the law is some vague language authorizing the recovery of any property that was stolen from historic sites.

Now, decades later, police agencies abuse the vague language from that law, as well as dozens of other laws, to give themselves the authority to seize your property.
Their theft of your property has nothing to do with protecting archaeological sites, but they still have the legal authority thanks to a 37-year old law.

So no matter how good the intentions behind a law or executive order, there’s always strong potential for nasty, unforeseen consequences down the road.

And between the NDAA’s Global Engagement Center and the President’s incredibly vague executive order, there’s some serious anti-free speech potential.

By the way, this is NOT just a US phenomenon.

Israel’s government is close to passing a bill that authorizes them to demand Facebook (and other social media platforms) to remove content that they deem threatening.

Germany’s government is talking about passing a similar bill to stop “fake news” during the election cycle, even suggesting that Facebook could be fined if it does not remove certain content within 24 hours of being told by the government to do so.

Yeah, clearly there’s a lot of garbage on the Internet.

Someone can write a post that Hillary Clinton’s campaign is running a child prostitution ring, and it gets retweeted by mindless automatons who believe everything they read.

But at the same time, there’s a lot of independent, boutique journalism out there, and many of these sites are being labeled “fake” because they don’t conform to the official government narrative.

After a terrible year for the status quo, between Brexit and the Trump election, politicians are clearly terrified of any dissent that threatens their position.

And now they’re putting together all the tools they need to stamp it out and keep you in line. 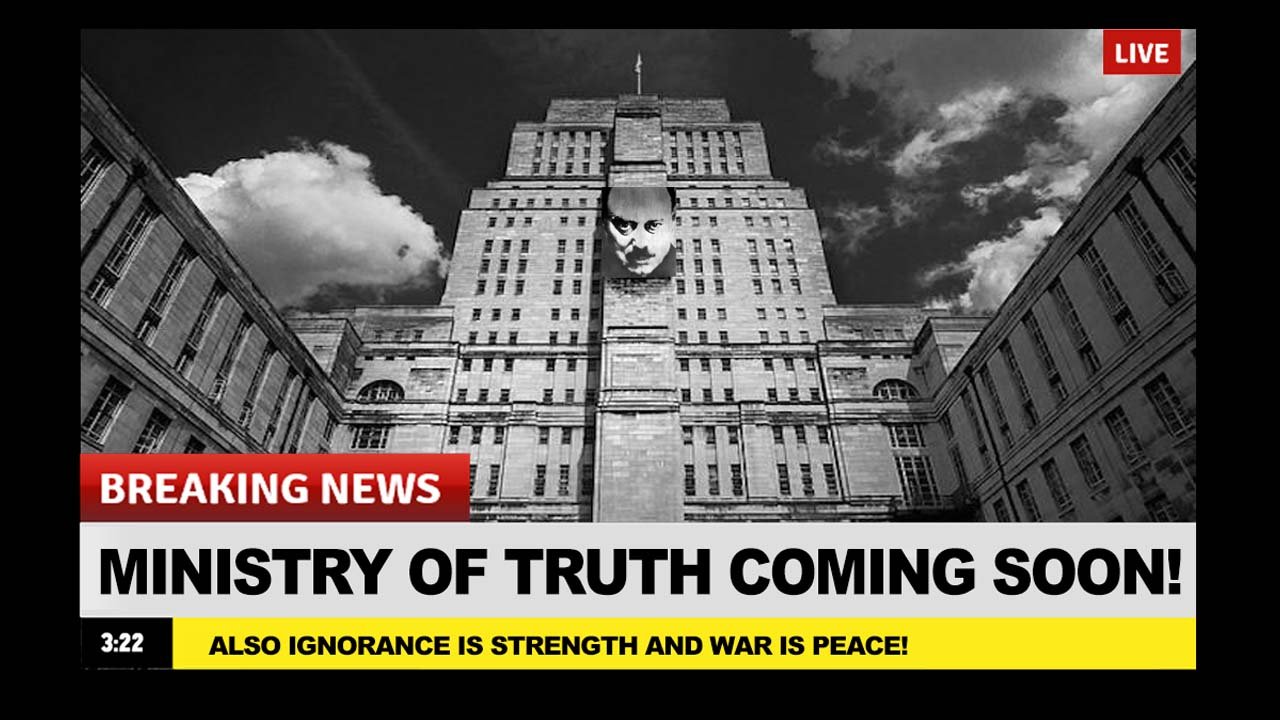