The Federal Reserve might as well use carrier pigeons 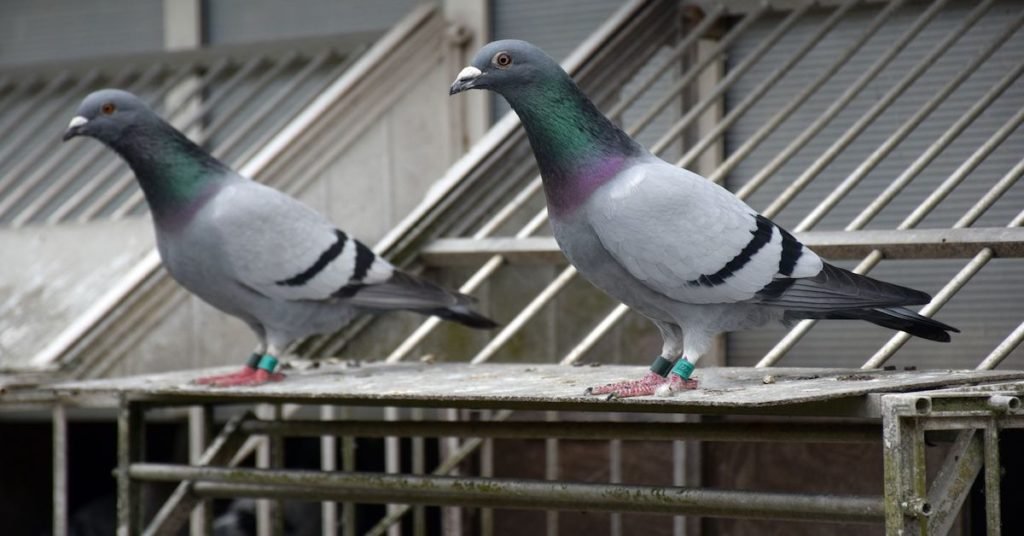 In the early 1760s, Mayer Rothschild began building a banking dynasty that would last for centuries.

The elder Rothschild sent his five sons across Europe to establish banks in cities like Paris and London.

One son, Nathan Rothschild, took the lead and expanded the family’s banking dynasty.

With siblings in different countries, the family now had a trusted network of lenders with whom they could finance large government projects like infrastructure and war.

To quicken the pace of their financial transactions, the brothers used a network of carrier pigeons to send messages to one another across Europe.

This allowed them to quickly react to financial news from other markets. That way they could always be the first in a local market to respond to news from abroad.

Bad news in Paris markets could be sent by pigeon to London, where Nathan could sell a stock that would be negatively affected.

Things have gotten a lot faster these days.

Scientists have discovered how to accelerate an ion to 99.9999% the speed of light.

The Internet allows us to speak to someone across the globe, instantaneously, anytime of day or night.

We’re even on the verge of commercial space flights. By 2023, SpaceX plans to send a Japanese billionaire around the moon.

And yet, despite all this speed, it can still take several DAYS to send money from one person to another using the traditional banking system.

Rather humorously, the Federal Reserve announced last week that a ‘real time’ payment system would be (hopefully) released in about FOUR YEARS time.

And now, FINALLY, the Federal Reserve might get around to implementing the same thing.

This is pretty crazy when you think about it. The Fed is supposed to be leading the way in banking; they’re the top regulator and largest central bank in the world.

But they’re hilariously far, far behind the rest of the industry.

Domestic money transfers in the United States rely on the ‘ACH’ payment network to send and receive money.

ACH payments take 2-3 DAYS to clear. That’s totally insane in this day and age. Seriously, the Rothschilds’ network of carrier pigeons didn’t even take that long.

And if you’ve ever dealt with international financial transactions, you have probably heard of the SWIFT network.

SWIFT is a worldwide banking network that allows financial institutions to ‘securely’ send and receive messages about wire transfers and payments.

I’m putting ‘securely’ in quotes because the system has been hacked a number of times. And it runs on pathetically outdated technology.

As many readers know, I own a bank. And I’ll never forget when we joined SWIFT, they told us that in order to run some of their software we needed to install an obsolete version of Windows that Microsoft stopped supporting years ago.

Seriously? This is the ‘secure’ system that is responsible for trillions of dollars of worldwide financial transactions?

Think about it– nearly every single function of a bank– deposits, loans, foreign exchange, payments– can be done better, faster, and cheaper outside of the banking system.

You can hold money in the Blockchain (or even something low-tech like T-bills, which pay 100x more interest than your bank account. Or gold.). You can borrow money from peer-to-peer websites. You can send money with firms like Venmo or TransferWise.

Banks are becoming useless antiques. And by the time the Federal Reserve has figured out how to make real time payments, I expect the technology at that time will have leapfrogged their best efforts.

Facebook could easily have hundreds of millions of people using its digital currency Libra within 12 months.

So sending money could become as easy as sending an email, all without using a bank, and three years before the Fed joins the 21st century. 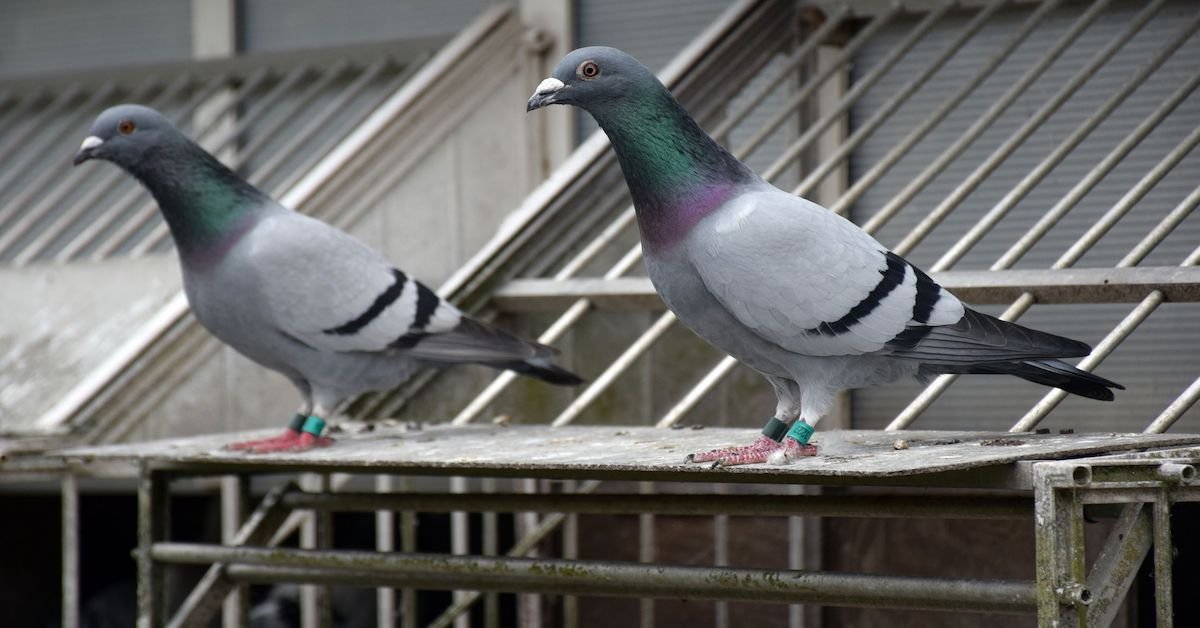