This is a great example of the CDC’s real priorities 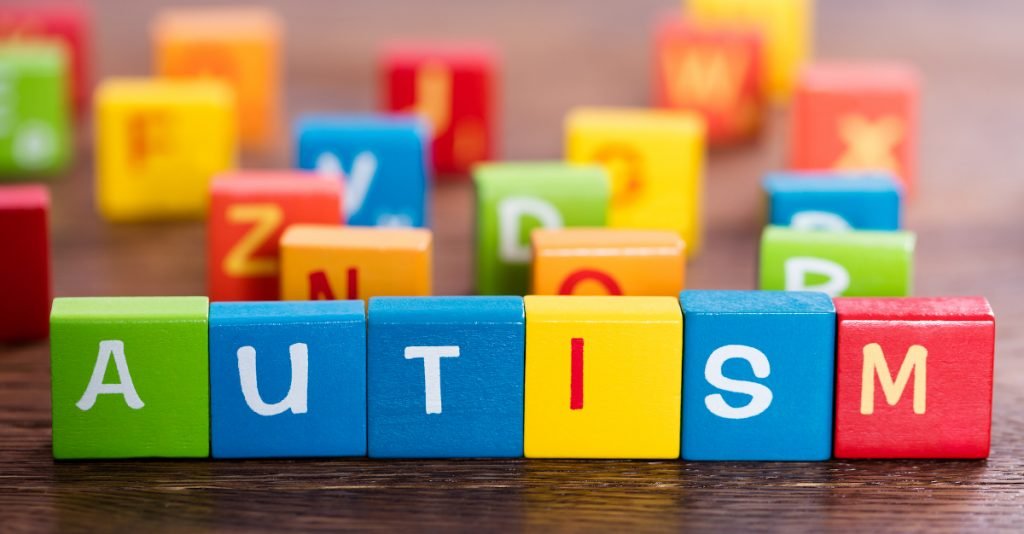 If you haven’t read Michael Lewis’s new book The Premonition: A Pandemic Story, I’d say it’s probably been best described by National Public Radio (NPR) as a “sweeping indictment of the CDC”.

Lewis’s book starts off years before COVID-19, and it tells an extraordinary tale of the CDC’s inner culture: spineless, bureaucratic, and completely out of touch.

I came across a great example of this recently when I was doing some research on autism.

You may be aware that autism– a severe developmental disorder that affects children– has been rising at alarming rates.

The CDC is keenly aware of this; in fact they even set up a special division more than 20 years ago to track autism prevalence in the United States.

And finally, last year they released the most recent data from 2016 (they seem to be four years behind…) showing a prevalence of 1 in 54 children.

[Plus a 2018 report from the federal government’s Health Resources & Services Administration estimated autism prevalence at 1 in 40 children.]

You don’t need a degree in public health to understand the trend: this is a five alarm fire.

It seems safe to assume that an agency called the Centers for Disease Control and Prevention would be all over this. After all, helping to prevent such a debilitating disorder is sort of in the agency’s name.

But you would be completely astonished to read their most recent ‘Community Report’ on autism.

The report acknowledges, for examples, that autism prevalence in the United States has soared. And they state plainly that, even between 2014 and 2016, prevalence increased dramatically.

What is their explanation for this surge in autism among America’s youth?

They say it’s “unclear” and “could be due to a combination of factors”. Yet they don’t bother to list any of those factors or suggest what they might be.

But there is one thing they’re certain about with respect to autism: social justice. Yes I’m serious.

The CDC actually devoted several pages in its report to explain how, for the first time ever, autism rates in 2016 were virtually the same in black children versus white children.

Honestly I couldn’t believe what I was seeing. Even the headline in the press release was about social justice: “CDC finds same autism prevalence in black and white children.”

Incredible. There was hardly a mention of how autism is skyrocketing out of control. Nope. To the CDC, the important headline here is that black and white kids both get autism at the same rate.

And this way of thinking really highlights the culture that Michael Lewis describes in his book: they’re completely out of touch.

To put this in a financial context, the CDC announced earlier this year that they were allocating a whopping $16 million… over a five year period… to autism research.

By comparison, the agency spent more than $100 million on a visitor center, complete with waterfalls and a Japanese garden.

Yet despite being so out of touch, no one is allowed to question the CDC’s infinite wisdom. Anyone who does is accused of disinformation. You’re censored. Deplatformed.

In fact I imagine Google’s algorithms have already buried this heresy under an avalanche of propaganda.

But censorship never changes the truth. And the truth is that, at least with respect to autism, the CDC doesn’t appear to be doing its job.

It’s extremely difficult to look at this autism trend and to read these reports, and then conclude that the CDC has a firm grasp of the situation.

But I’m sure autism is the only example… 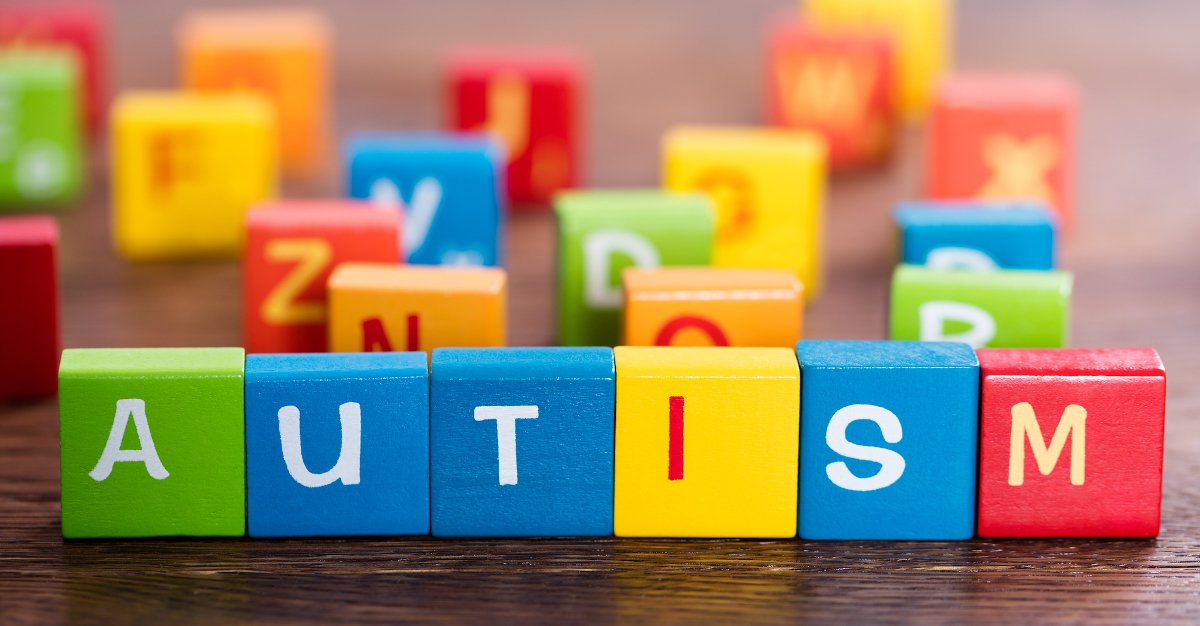