Truth: This is what the numbers really have to tell us… 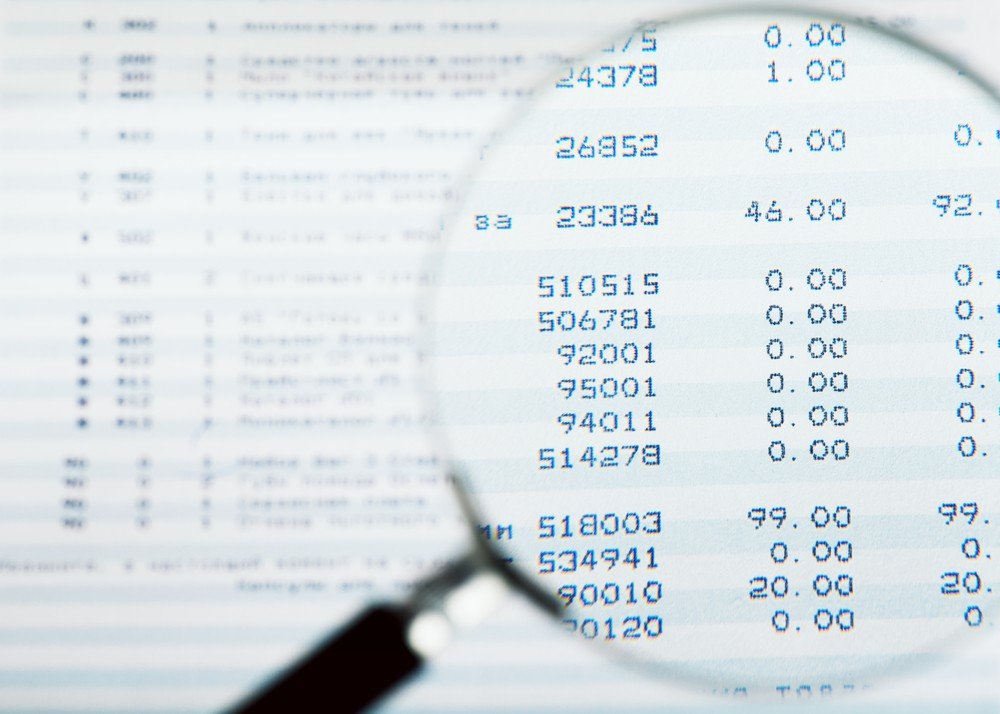 After two months of criss-crossing Europe on somewhat of a bankrupt nations tour, the chilly autumn weather that has settled upon much of the continent is my cue to beat feet out of here for the steamy, humid energy of Southeast Asia.

So I’m presently sitting in the lounge at Helsinki airport awaiting a flight to Singapore reflecting on what I’ve seen and learned across Europe.

My conclusion– the disconnect between reality and propaganda is at an all-time high.

The political leadership across the continent is sounding the ‘all clear’ signal and trying to hype up anything they can pass off as ‘recovery’.

(This, brought to you by the same people who said ‘when it gets serious, you have to lie…’)

To be fair, the continent does have its bright spots. Germany, Luxembourg, Austria, etc. are comparatively awash with paper prosperity.

But in Greece, despite phony political promises that ‘this year will be better’, the numbers tell a completely different story. Here’s an example:

Based on the Finance Ministry’s own numbers, the Greek government collected 4.31 billion euros in tax revenue in January 2013.

You can see the trend. Down. And the data is very clear about this: the Greek government’s tax revenue in January 2013 was 23.2% lower than three years before.

Moreover, Greece has managed to rack up another 6.5 billion euros in debt during the first seven months of this year at a time when the economy is actually shrinking.

Higher debt, shrinking economy… meaning that the nation’s 175% debt to GDP ratio is worsening. This suggests that another bailout request is imminent.

Meanwhile, I saw complete devastation in the real estate market over in Spain and Portugal– assets being liquidated at far less than the cost of construction. And still there are few buyers.

In Cyprus, I saw a country still operating under the intense capital control framework they imposed after freezing and confiscating people’s bank accounts.

In Italy, I saw an entire generation of young people coming of age at a time when there is practically zero opportunity for anyone under the age of 25. And this is taking a huge toll on the national psyche.

And in Iceland, I saw a forgotten story of collapse that has been erroneously heralded by mainstream financial press as the poster child for recovery.

Iceland is far from recovery.

The government’s own data shows that they posted a RECORD cash deficit for the first seven months of 2013 (which was double last year’s cash deficit).

And they’re now spending a massive 21.94% of non-pension tax revenue just to pay interest on the debt!

Perhaps most problematic for Iceland, though, is the steep turn in domestic bond appetite.

For the last several years, Iceland’s politicians have been able to sell more government bonds to their people than they’ve had to pay back.

But this trend came to a screeching halt this year as Icelanders are now dumping their government’s bonds.

All of these numbers paint a completely different picture than what the governments are telling us.

And the truth is that Europe is still bleeding.

We can expect more bailout requests for sure. But more importantly, we should also watch out for deepening capital controls, higher taxes, and even more severe tactics in the war on cash.

If you have funds in Europe, particularly at major commercial banks within the eurozone, I strong recommend investigating your options to move some savings abroad.