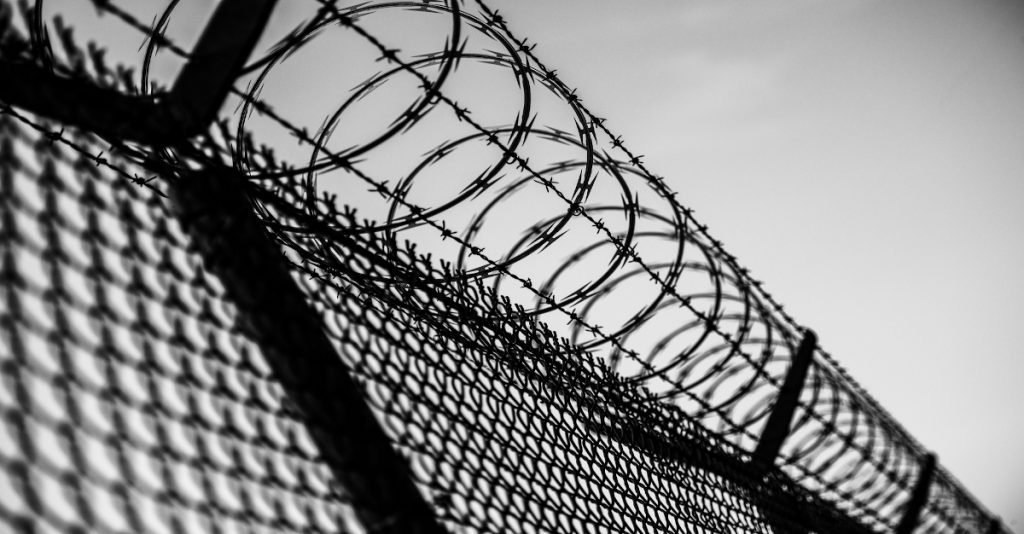 A 26 year old woman from Australia, Hayley Hodgson, was forced into a quarantine camp when one of her friends tested positive for COVID.

Hayley was threatened by police with a $5,000 fine if she didn’t “voluntarily” go to the camp for two weeks of isolation.

She spent 14 days in the camp, despite testing negative for COVID three times; she has still never caught COVID.

During her time in the camp, she was threatened with another $5,000 fine for leaving her small outdoor deck to take her trash out without a mask on.

Keep in mind that Hayley is an innocent person. She has committed no crime.

She was not informed of her rights, she was not given legal representation, and she was threatened with being held longer in the camp if she didn’t follow the rules while incarcerated.

While in COVID jail, Hayley lost her job. But don’t worry, the government gave her $1,500 to compensate her.

Australian Cats Will Soon be as Unfree as Their Humans

For much of the past two years, Australian house cats have had more freedom than Australian citizens.

But now in one Australian city, cats will have their freedoms curtailed on par with their humans.

The city of Fremantle in Western Australia already bans cats from golf courses, beaches, and parks.

Shockingly, the local cats don’t abide by these rules, despite their owners being liable for fines.

So now the Fremantle town council has voted to effectively ban cats from being outside, unless they are on a leash.

Amazingly enough this new ordinance doesn’t seem to have anything to do with Covid. Local  authorities simply say that this rule is for the cats’ own good, to keep them safe.

Taxes and regulations have made legal marijuana so expensive in California that the illegal trade has continued… and flourished.

San Francisco Supervisor Rafael Mandelman confirmed that the tax suspension was necessary in order to help the legal marijuana dispensaries compete on a more even playing field with the illegal drug dealers.

This is a shocking display of economic literacy for San Francisco.

Apparently these progressives can learn… but only when it comes to their pet projects, like drugs.

NYC Banks Advise Staff on How to Avoid Crime on Commutes

Bank of America has advised its New York City employees to “dress down” when they come to work at the Manhattan office in order to avoid being the target of crime.

Senior executives say that dressing too nicely or wearing clothes with the Bank of America logo are more likely to make criminals think employees are a worthwhile target.

Citibank is also taking measures to protect its New York City employees from rising crime rates. The bank set up a shuttle for employees because the subway has become too dangerous.

To be clear, we are not talking about typically dangerous nooks and cranny of New York City.

These commuters are coming through Penn Station, and Times Square— the epicenter of New York City’s tourism and high life, and heading to the banks’ swanky offices in Midtown and Wall Street.

New York City has opened two Overdose Prevention Centers to allow drug addicts to “safely” inject heroin and other drugs while monitored by professionals who can reverse overdoses.

On opening day, there were five overdoses at the clinics.

No word on whether a COVID vaccine is required to enter the drug-shooting galleries. 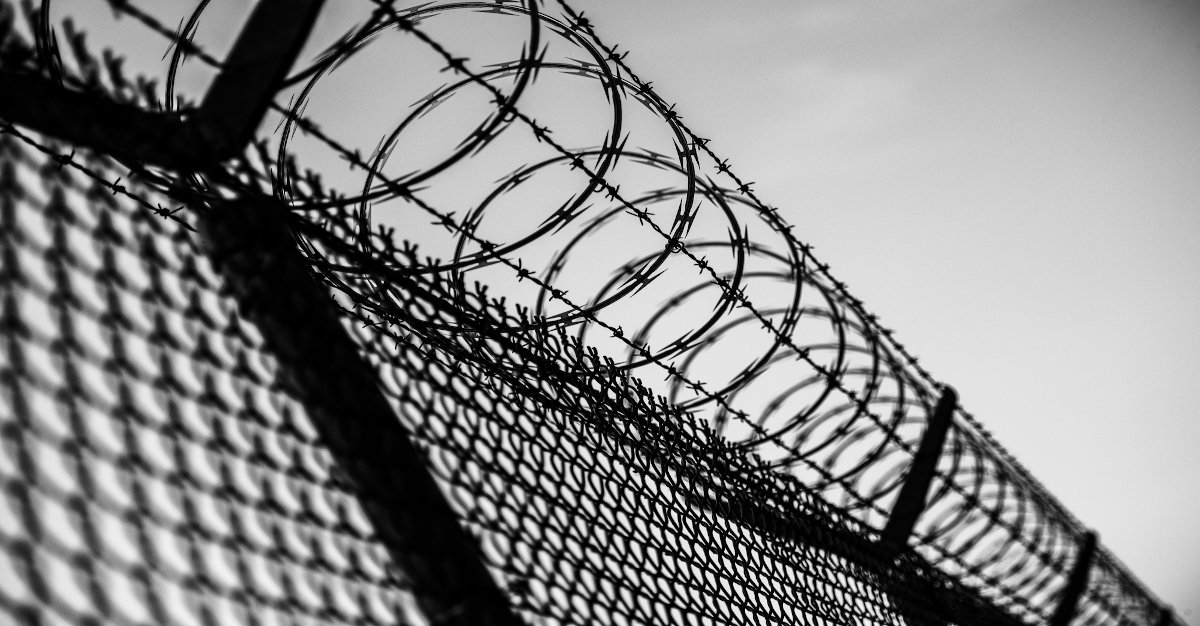