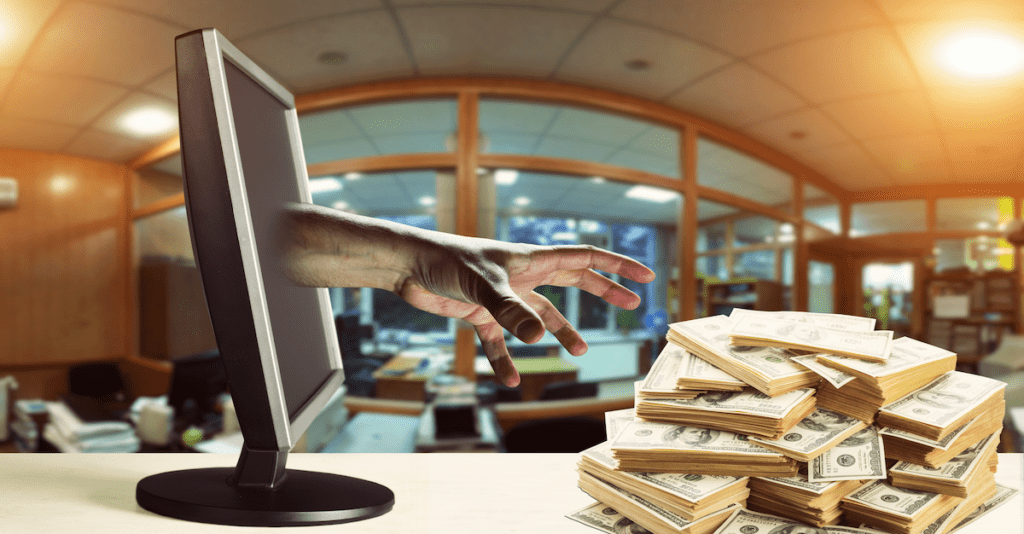 During the summer of 1215 in a riverfront meadow near London, some of England’s top barons gathered to confront King John and force him to sign a contract guaranteeing their rights and freedoms.

The contract became known as the Magna Carta. And one of its key provisions (#43) gave the Barons protection against something called ‘escheat’.

In medieval times, ‘escheat’ referred to the property being forcibly passed to the King if its original owner died without heirs.

So if a Baron passed away without a son, his domain would pass by escheat back to the crown.

Over time, kings vastly expanded the use of escheat; anyone convicted of a crime would have their property seized by escheat. Occasionally someone’s son or daughter could be pressed into servitude by escheat.

It was like a medieval version of Civil Asset Forfeiture: the King took whatever he wanted, for any reason, and people had no rights.

By 1215, England’s noblemen were sick and tired of it, and they successfully forced King John to sign the Magna Carta.

Unfortunately for the other 99.9% of England’s population, most of the Magna Carta’s guarantees only applied to Barons and other noblemen.

Plain ole’ regular serfs still had their meager property plundered by the King, and by the noblemen themselves who had just fought to preserve their own rights at the expense of everyone else’s.

So if a feudal serf in England died without an heir, or was convicted of a crime, all his property was escheated to the local Lord, or to the King.

This became such big business in England that the government appointed special agents called ‘escheators’ in every single English county to oversee property confiscation every time someone passed away.

If there was any doubt at all whether or not the deceased had valid heirs, the escheator would seize the property immediately.

Amazingly enough, this ridiculous feudal custom still exists. And not just in England– in many countries around the world.

In just about every state in the Land of the Free, for example, your possessions, real estate, etc. are forfeited to the government if you die without heir.

Even bank accounts that are left dormant for some period of time– usually a few years– can be confiscated by the government.

But this is totally bizarre, because ‘dormant bank account’ rules can be incredibly loose. In many jurisdictions, for example, simply having some savings stashed away in a bank account that doesn’t have any other activity can put your funds at risk of being seized.

They actually still use the same word– escheat. So money in dormant bank accounts is escheated to the state.

To be fair, this practice has been relatively rare… until Covid. But now governments are starting to look at every source of funding they can get their hands on, including the medieval ones.

The British government recently announced that they had “unlocked” £150 million from dormant bank accounts, with cooperation from some of the biggest banks in the UK, all to help fight World War Covid.

And now the UK is looking to expand the practice beyond bank accounts; they’d like to be able to seize unclaimed financial assets (including stocks and bonds), insurance proceeds, and even dormant pension accounts.

As one UK government official put it, “I look forward to the potentially millions more we can unlock for good causes through expanding the Dormant Assets Scheme.”

This is a practice that literally dates back to the feudal system. And it reinforces a simple truth: you don’t really own anything if the government has the authority to take it.

I have no doubt the bureaucrats who came up with this idea have very good intentions.

After all, what nobler cause is there in this bizarre world of ours but to wage an endless crusade against the Coronavirus, no matter the cost?

This is our new reality: medieval serfdom. 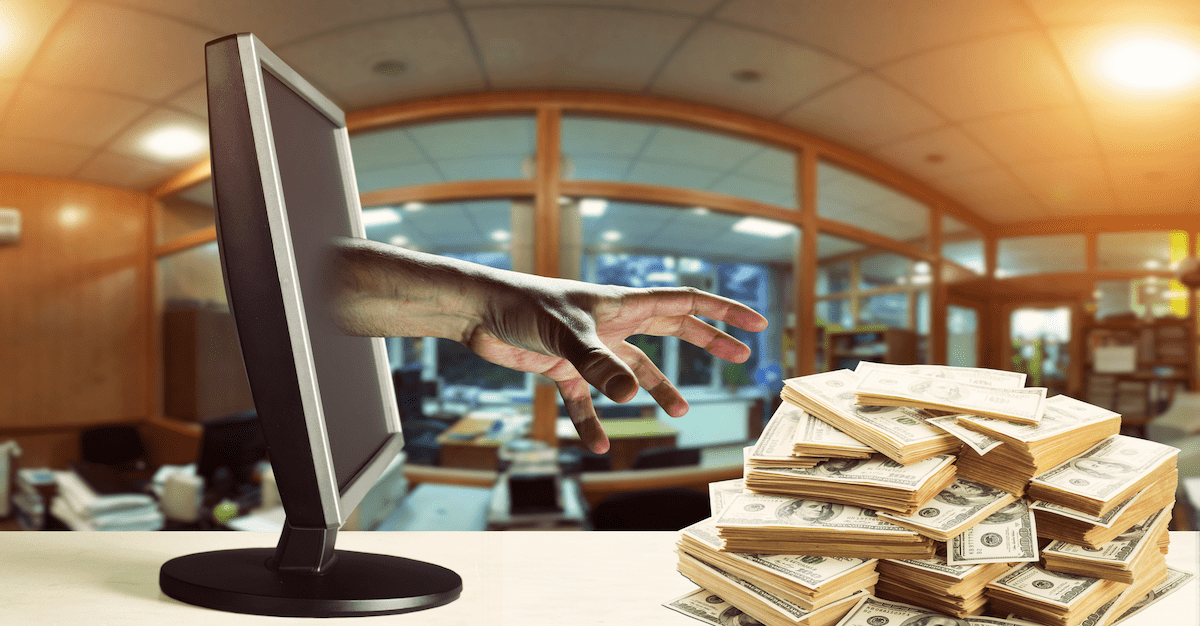