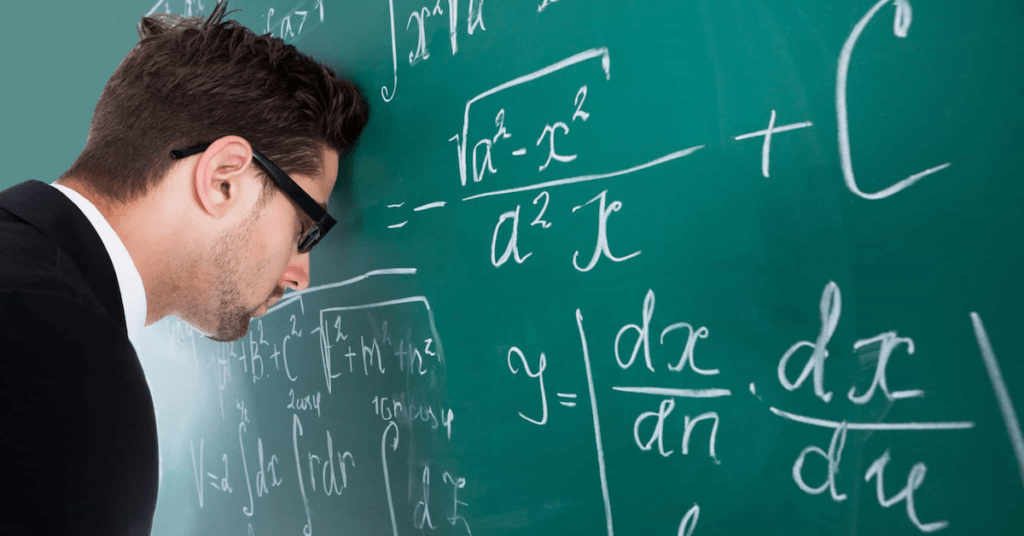 Here’s our Friday roll up of the most bizarre stories we’re following this week.

On July 10, 2014, a Sheriff’s Deputy from a rural county in southern Georgia was in pursuit of a suspect when he wandered onto the property of Ms. Amy Corbitt.

Corbitt’s ten year old child was playing outside with several other children (as young as 3 years old), under the supervision of an adult.

The Sheriff’s Deputy came into the yard, drew his firearm, and ordered everyone (including the children) to get down on the ground.

Needless to say the children panicked, and several started crying at the sight of deadly weapons.

Then ‘Bruce’, the family dog, appeared. And according to witness reports, he was completely non-threatening.

Yet for some bizarre reason the Deputy tried to kill the animal, firing two rounds from his weapon at Bruce.

But the Deputy missed. And instead he accidentally shot Ms. Corbitt’s ten year old child in the leg.

You might be thinking– which is worse? The fact that the Sheriff’s deputy drew a deadly weapon in the presence of so many children… or that he tried to kill a defenseless animal… or that his aim was so poor that he shot a child instead…

As you might imagine, Ms. Corbitt filed a lawsuit against the Deputy. But a federal court just dismissed the lawsuit last week, stating that the Deputy has ‘qualified immunity’ because he shot the child as part of his official duties.

The Court also stated that “intentionally firing at the dog and unintentionally shooting [the child] did not violate any clearly established [Constitutional] rights.”

A Feminist Studies doctoral candidate recently drew the ire of a California University because she stated that being a woman requires not just a female personality, but a female body as well.

This feminist, who has also taught and created classes at the University, doesn’t like transgender men calling themselves women. She says they are appropriating female culture.

Her website says her research involves, “the mistaken idea that biological sex is socially constructed or possible to change… and the abusive and dangerously experimental practices of medically “transing” children and young adults.”

Because of this difference in opinion, students and faculty have alleged that she has violated anti-discrimination law, and are urging the administration to take action.

University officials are now investigating and soliciting feedback from students about how to proceed.

The National Education Association (which represents school teachers) is the largest labor union in the US.

And the union just held its annual conference, where officials voted on a number of resolutions to more clearly define its policies and values.

At this year’s meeting, the NEA voted to teach “white fragility,” which is, they say, produced by a white supremacist culture.

They also endorsed abortion, reparations for slave descendants, and recognized the US as a destabilizing force in South America which has led to the current immigration crisis.

Yet when the resolution which would “make student learning the priority of the Association,” went up for a vote, it failed.

However you might feel about these issues, we can probably at least agree that the teacher’s union should probably be focused on… teaching… rather than politics.

This list of offensive words includes “America” and “American” because it “erases other cultures and depicts the United States as the dominant American country.”

Gender words like male, female, ladies, and gentlemen should also be avoided, along with phrases like “food coma”, “starving”, “senile”, and “no can do”. 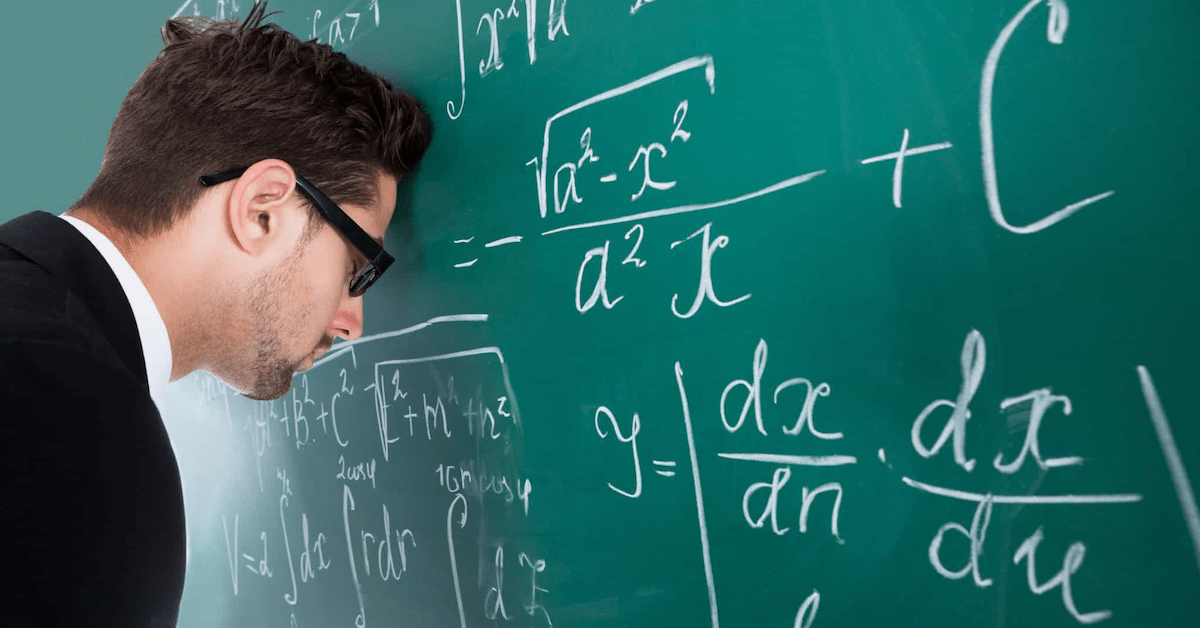