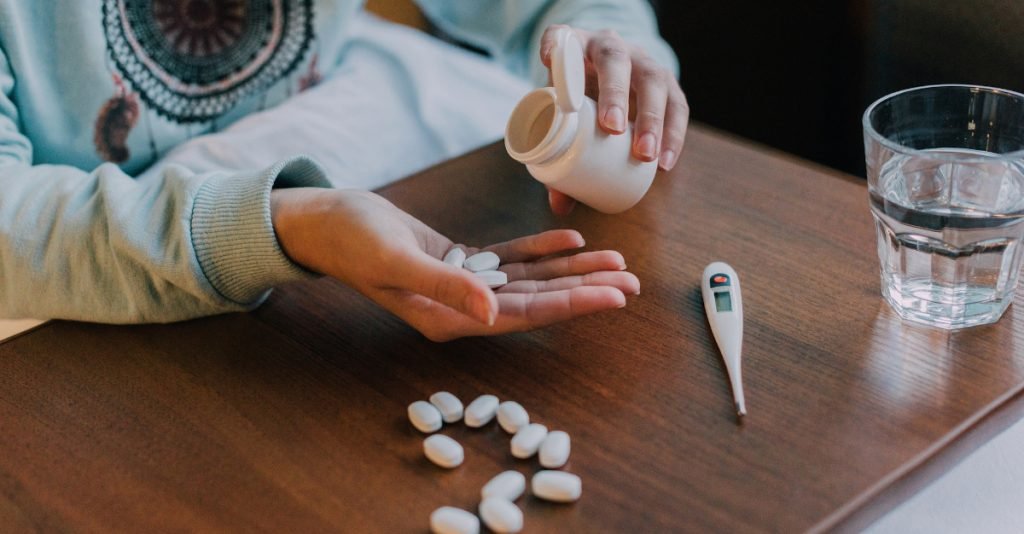 “Long Covid” Can Now Qualify as a Disability

The White House issued a lengthy statement this week, full of new guidance for a condition known as “Post-Acute Sequelae of SARS-CoV-2 infection (PASC)”.

The media calls it “Long Covid”, and it essentially means certain symptoms of Covid lingering long after the infection has resolved.

Brain fog, headaches, fatigue, coughing, shortness of breath, anxiety, and dizziness on standing are all possible symptoms of Long Covid according to Health and Human Services guidelines.

The problem, as you can see, is that these symptoms are impossible to objectively diagnose. Just imagine— five years from now someone feels tired, and ends up blaming it on a bout with Covid.

Nevertheless, the White House announced that “long COVID can be a disability under various Federal civil rights laws.”

Governments such as France and Quebec have begun to require vaccines to participate in normal life. Even the US and other countries have started forcing entire segments of the population to be vaccinated against Covid-19 based on their employment status.

You’ll be bullied, manipulated, and shamed if you dare to make your own personal health decision which does not conform to the mob.

But if you die or suffer other consequences from the vaccines— that’s your problem.

A reporter asked the Prime Minister of Australia if doctors are responsible for not properly informing patients of the risks, after two Australians died shortly after receiving the Astra-Zeneca vaccine. The Prime Minister replied:

“We’re all responsible for our own health. And when it comes to informed consent and giving consent to whatever treatment of procedure you may have or I may have, then I’m ultimately responsible for what people do in their health treatment to me…

“That’s the sort of country that we live in. People make their own decisions, about their own health, and their own bodies. That’s why we don’t have mandatory vaccination, um, in relation to the general population.”

Yeah. You’re just denied the most basic freedoms and dignity until you submit.

Defenders of the Sheep’s Village is a Cantonese-language animated series of  books that uses a wolf/sheep allegory to explain Hong Kong’s political situation to young children.

China is represented by the wolf, and President Xi as ‘Chairman Wolf’. In the book, the wolves attempt to take over the idyllic and peaceful Sheep Village.

Naturally, China is furious. And the head of Hong Kong’s puppet National Security Police Unit is complaining that the stories “incite violence” and are “stirring up hatred”.

So the five publishers and authors have all been arrested under Hong Kong’s new security law.

Now that private companies have reached the enormous technological achievement of putting human beings in space, Congress already wants to tax them for it.

Specifically, there’s a new bill on the floor of congress called the Securing Protections Against Carbon Emissions (SPACE) Tax Act.

It proposes to tax flights into space— but at different rates. There would be one rate for flights between 50-80 miles above the earth’s surface, and another rate for flights above 80 miles.

The details are not out yet, but it will probably be a per-passenger tax, or a percentage of a ticket price.

NASA is exempt from the tax because they are advancing science— because only the government can contribute to technology and innovation with spaceflight.

As we explained Monday, the Olympics is no longer about sports and competition— it’s about woke propaganda. People saw that coming, which is probably why…

A former New York Times columnist and guest on CBS is triggered by the American flag.

William Rhoden told CBS hosts that seeing the American flag at the Olympics is now a shameful trigger for him, saying:

“I keep thinking back on the Capitol riots, and I saw a lot of, you know, US flags. So now when I see the flag and the flag raised— what America am I living in?”