Venezuela wants every woman to have six children… 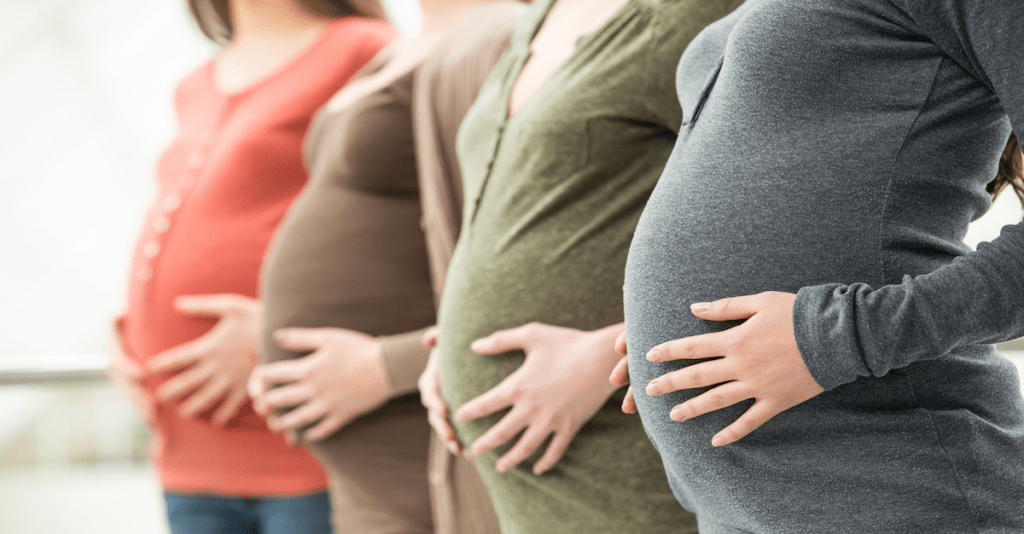 Solved: why is Mississippi is so fat? Jail time for diet advice

Mississippi is officially the fattest state in the US.

So Donna Harris thought she would help.

Donna has a bachelor’s degree in nutrition, and a master’s degree in occupational therapy, so she felt that she was more than qualified to offer a weight loss class.

Dozens of people signed up for it. But in the State of Mississippi, you either need a license to give diet advice, or you can only dispense government-approved nutrition information.

So the Mississippi Department of Health sent Donna a letter threatening her with jail time… all because she had the audacity to advise grown adults that they should eat more wholesome foods without first obtaining government permission.

Donna is now suing the state government for infringing on her First Amendment rights.

Three young girls found a handgun in the restroom of their elementary school.

Police were called to secure the pistol. They then realized that it actually belonged to another police officer.

The culprit was a Chicago cop who works security at the private school. She accidentally left the firearm behind after using the bathroom.

An internal affairs issue was opened, but authorities said the officer will likely not face charges.

While the Chicago police officer I wrote about in the previous section will not face charges for recklessness with an actual firearm, two ten year old boys were charged with a felony because of their NERF guns.

The kids thought it would be funny to aim the nerf guns at cars passing by. Probably a dumb idea. But they’re kids.

Still, one of the drivers called the cops… which pretty much sums up our snowflake society.

A reasonable police officer would probably shoo the kids back home, maybe even have a talk with their parents.

But these officers decided to arrest the ten year old boys, and charge them with felony menacing.

It took six months of court dates, classes, and community service to have the records expunged, and the family is just now going public with the story.

Amazingly enough, though, instead of being angry at the heavy-handed state, the parents were apologetic. They blamed the kids, saying their children don’t understand the modern world.

And because the police overreaction was “traumatic” to the boys, their parents plan to help rehabilitate the kids’ tarnished image of the justice system.

Antifa is an organization which claim to be “anti-fascist.” But as this, and many other events demonstrate, they are actually the fascists.

But even though he has a history of violent felonies, he’s been released without any prison time.

Williams was found to have threatened two Jewish men, approaching them and yelling, “Jews, Jews, Jews… give me your money.”

Williams then told them he had a gun and would kill them.

Days later, Williams followed the same men into the lobby of their apartment building, where he continued to harass them, and throw candy from the reception counter at them.

To be clear, Jamal Oscar Williams is the same guy who was caught on camera last year threatening Andy Ngo, a journalist who exposes Antifa violence.

So this is clearly habitual. But now, even after being convicted, he’ll walk free.

Maduro specifically praised a woman who had six kids and encouraged all Venezuelans to do the same.

The problem he says, is that so many Venezuelans have left their homeland. (For some strange reason they went to find a home where they wouldn’t starve to death or be murdered by their government.)

Clearly, according to Maduro, the solution has nothing to do with government reform. Fertile women simply need to repopulate Venezuela, by giving birth to half a dozen kids each.

Of course, that might make food even harder to come by, now that all the pets and zoo animals have been eaten. 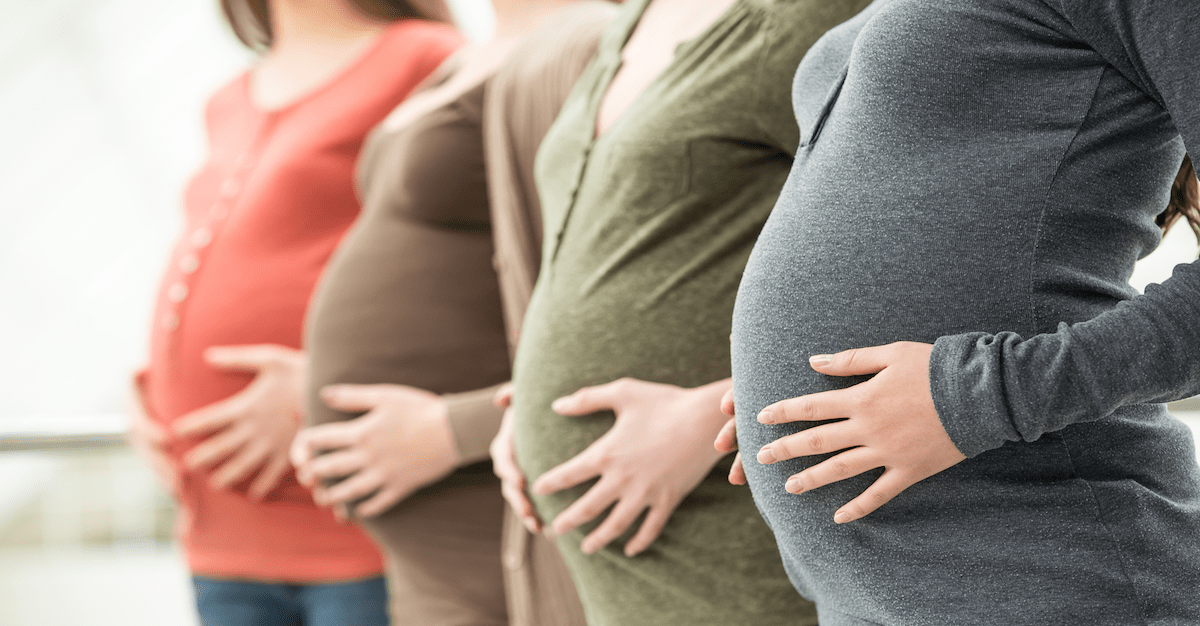