Waiting around for the Revolution 2.0 to begin? 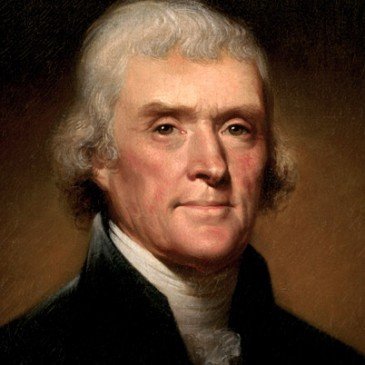 On a ski slope, there are two kinds of people.

Having grown up in Texas, I never saw snow until my first winter at West Point at the age of 17. So I am unfortunately in the latter group. But I do my best to fake it.

This weekend I had my first outing on the slopes for this season. It’s winter time down in Chile, but you wouldn’t really know it. The high yesterday was in the low 70s with a warm, sunny, blue sky.

If you’re a skier (in either group), I highly recommend it. Andean powder is fantastic, and there are two top quality ski areas within a mere 45 minutes of Chile’s bustling capital city.

What’s more, even on a beautiful winter Sunday afternoon, there were hardly any people around. Compared to a lot of major ski areas up north where you have to wait 20 minutes for the chairlift, my friends and I practically had the entire mountainside to ourselves. It was incredible.

This is one of the major benefits about being in Chile. It’s not the skiing, per se, but the lifestyle in general. You can get anything you want here, so there’s very few (if any) sacrifices.

I’m telling you this as part of a much larger point. Look at what’s been uncovered lately:

They have completely destroyed any vestiges of the free market. They have insidiously pillaged people’s savings through inflation. They have indebted future generations who will not be born for decades. They have manipulated the price of money, thus creating massive distortions and bubbles across ALL financial markets.

The list of egregious offenses by these governments reads like a modern day version of the Declaration of Independence, in which Thomas Jefferson so eloquently lists the British King’s “long train of abuses”, including:

We’ve been talking about solutions in our daily letters and premium publications for several years. And it makes a LOT of sense to consider holding precious metals overseas, establishing a bank account in a stable foreign country, shipping your retirement account abroad, etc.

But if you really want to declare your own independence and take back your personal sovereignty, sometimes this means getting out of dodge.

Because if history is any indicator, it’s only going to get worse. This is just the beginning.

And the worse things get, the more destructive the tactics become.

It really makes a lot of sense to have a place to go. Or at least, to KNOW where you and your family would go if you ever felt urgency need to leave town.

Candidly, this is much better approach than waiting around for Revolution 2.0 to begin. If you really want to help, you’re going to be in a much better position to do so from overseas, with your family and savings in tact.

The world is a big place, and there are a lot of great options, including Chile. It would be prudent to start thinking about these options now… because the time to start researching isn’t while you’re packing your suitcase.