What I learned from having my mind manipulated this weekend 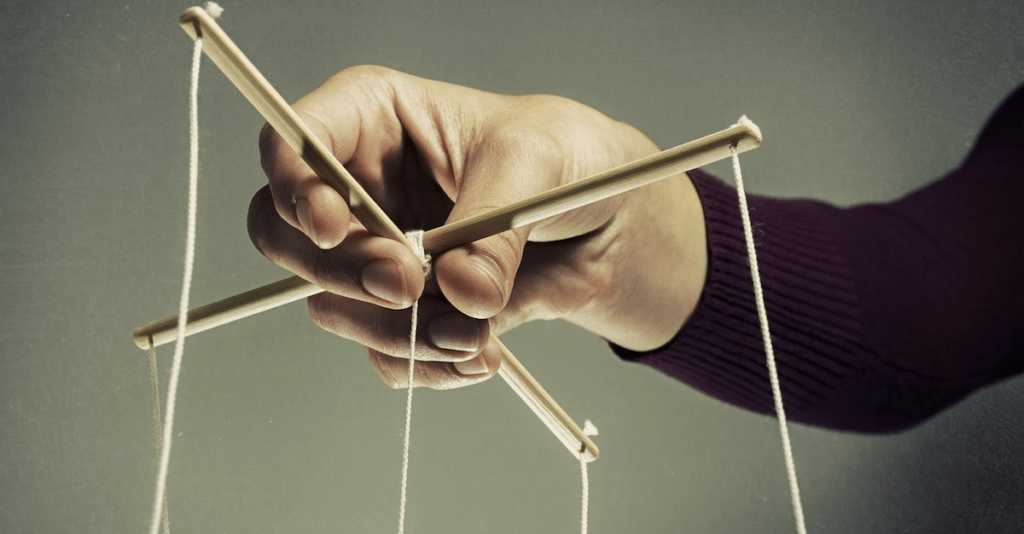 There are few times in life when you have the opportunity to witness a master at work… someone who is truly the best in the world at what they do.

Whether it’s the world’s greatest chef, a champion athlete, a master pianist, or even the guy who holds the world record for being able to recite the first 70,000 digits of Pi, it’s always exciting to see the best at work.

Apollo Robbins is the best in the world at what he does.

Apollo has been called a lot of things: magician, illusionist, mentalist, and even ‘gentleman thief’. But he’s best described as a master of the human mind… and unparalleled expert in manipulating it.

I’ll give you a great example—

Apollo was my personal guest at our annual Total Access meetup in Las Vegas over the weekend; and on Friday night during a cocktail reception, he wandered through the crowd performing various tricks to educate and entertain our members.

And in one particular case, I was the Guinea pig.

Apollo asked me to think of any four letter word, as well as the hour and minute of random time of day (like 2:15 or 11:40), and write both of them down on a piece of paper.

Now, there are approximately 5,000 four letter words in the English language, and 720 different timestamps I could have chosen from 12:00 through 11:59.

So between the two, that makes a total of roughly 3.6 million different combinations, meaning Apollo would have had a 0.0000277% chance of guessing both right.

Those odds are so low he had a better chance of being struck by lightning.

Apollo and I started talking about my selections and he asked me if I felt the choices were mine, and mine alone.

I absolutely did. I picked my word. I picked the time. In fact, just to be sure that I wasn’t being manipulated, I chose my word by selecting from random letters.

There was a tree nearby, so I chose a T. A hotel worker was carrying a bottle of water to one of our members, so I picked W. A person standing nearby me was named Steve, so I chose an S. I picked a random vowel (‘A’) and then arranged the letters into a word.

As for the random time that I selected, I chose 7:22, based on dialogue in a scene from the movie Pulp Fiction (which was released 25 years ago today).

Again, there’s no way Apollo would have known that. We’d never discussed it, and I don’t think he had even seen the movie.

So I was convinced my choices were 100% mine, and mine alone.

Yet Apollo opened his wallet and pulled out a small, folded photograph of his bedside table.

Sure enough—the photo showed a notepad on his nightstand with a single, four-letter word written on it. And it was the one that I picked.

There was also a clock on the nightstand showing a time of 7:22. And it was seriously spooky.

Most people’s first reaction is to presume that Apollo is some sort of space alien, time traveler, or visitor from an alternate universe.

But he’s none of those things. He’s a practiced master of the human mind, including the ability to manipulate it.

Apollo is a man of high integrity, so he told me right away that, yes, he manipulated me into selecting those choices without my knowledge.

But it made me think– how many other times in our daily lives are we being manipulated like that—manipulated to think in a certain way, even when we’re 100% convinced that we’re exercising independent thought?

It’s scary to think about. Because in those instances, the people doing it don’t have Apollo’s integrity. They don’t tell us that we’re being manipulated. They let us continue believing that we’re in control.

I was on stage Saturday afternoon speaking with our Total Access members about one obvious example of this: banking.

Banking is pure manipulation. They’ve deluded us into thinking that ‘our’ money is safely interred in a vault watched over by responsible, ethical custodians who have our best interests at heart.

But none of it is true. Hardly a month goes by without some major banking scandal, showcasing how they constantly cheat their customers.

And as I’ve written several times, as soon as you make a deposit, it’s not even your money anymore. It’s the bank’s. You’re nothing but an unsecured creditor.

They keep very little of your deposit in reserve, gambling away up to 97% of it on idiotic investment fads.

They can freeze you out of your account in their sole discretion whenever they want. And our reward for putting up with all this trouble is about 0.01% interest.

The reality is far different than what they’ve manipulated us into believing.

Several years ago I got so fed up with the banking establishment that I started my own bank… which is where I keep the vast majority of my own savings now.

But there are simpler solutions to reduce your exposure to this insanity.

As we’ve discussed before, it’s a great idea to keep at least some emergency funds outside of the banking system. You can do this by storing physical cash in a safe, buying short-term bonds, or even owning gold coins.

Each of these options eliminates an unnecessary middleman and reduces the amount of control they have over your wealth.

And there can also be some unique asset protection benefits that we’ll discuss later this week. 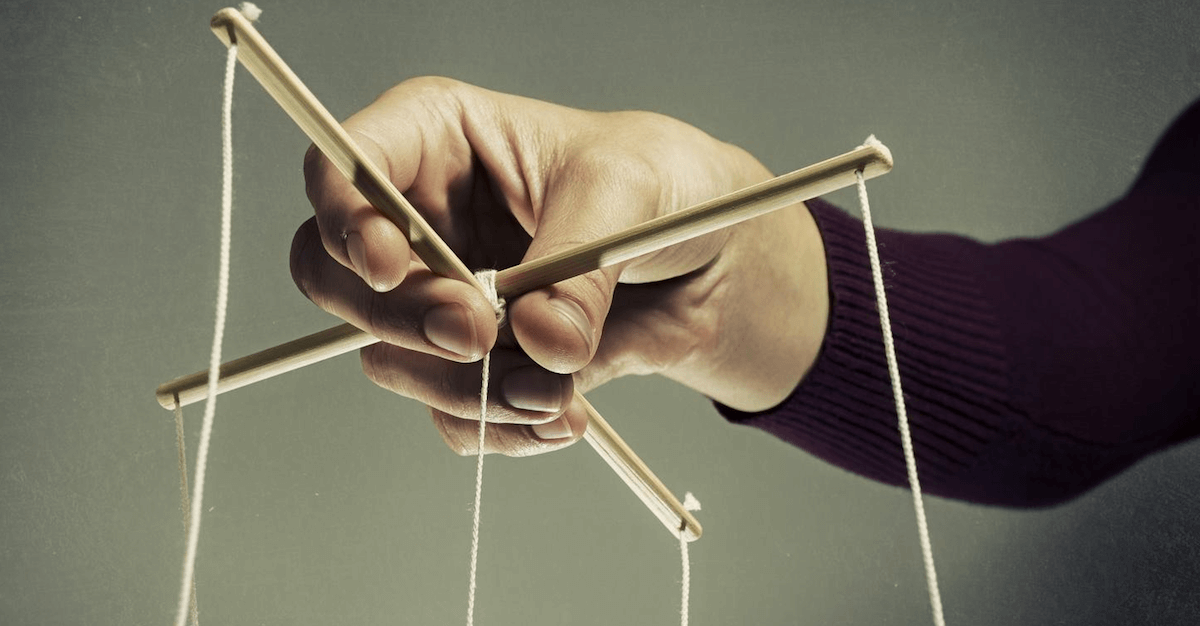