What worked (and didn’t work) during 1970s stagflation 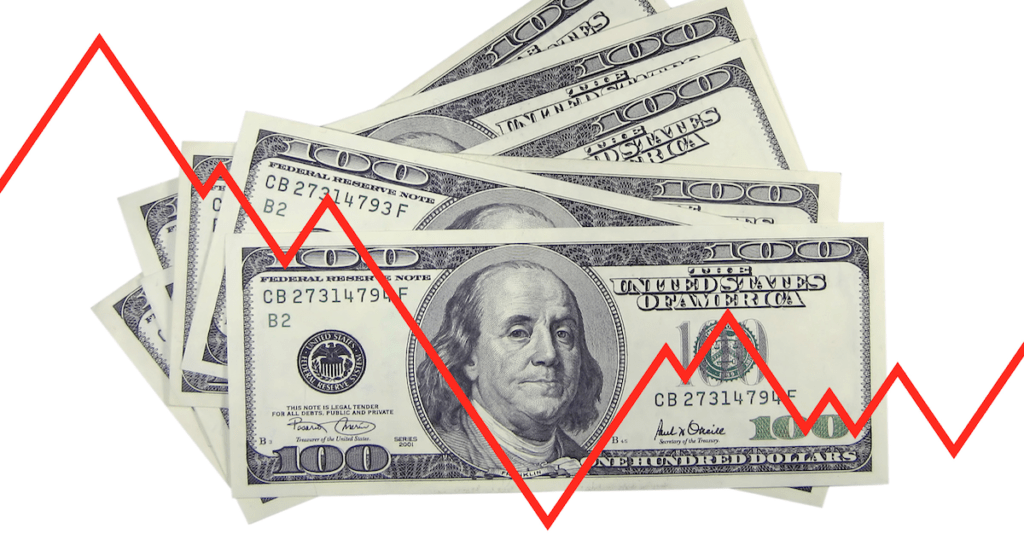 [Editor’s note: While Simon and the team are taking some down time for the holidays, we wanted to republish this piece from May 2020 highlighting the obvious signs of inflation to come. . .]

When the New York Stock Exchange opened for trading on January 2, 1970, the Dow Jones Industrial Average was at 809 points.

It was the start of a new decade, and expectations were high.

Consumer confidence was high, the economy was strong, and NASA had just put a man on the moon only a few months prior.

America was ready to move on from the tumultuous 1960s and was looking forward to a boom in the 1970s.

Over the next 10 years, the US economy would suffer its most painful episode since the Great Depression.

The 1970s were hit by a nasty bout of stagflation– a period of high unemployment, high inflation, higher taxes, higher debt levels, and pitiful economic growth.

It’s one of the worst fates an economy can suffer. But it lingered in the US for years.

Inflation peaked above 10% in the 1970s. Unemployment was around 8%. ‘Underemployment’ was nearly 20%, i.e. people who wanted a full-time job but were only able to find part-time work.

And most traditional financial investments suffered too.

Bond investors were destroyed by inflation; anyone who purchased a US government 10-year Treasury in the early 1970s earned just 5.5%, well below the rate of inflation.

Remember– the Dow Jones Industrial Average opened in 1970 at 809 points. At the close of the decade in December 1979, the Dow was worth just 839 points– almost no gain.

And when adjusted for inflation, stock market investors LOST about 49% during the 1970s.

It was a brutal time to be an investor in mainstream assets.

But people who invested in REAL assets did quite well.

Consider farmland, for example: according to the US Department of Agriculture, the average price of US farmland in 1970 was $137 per acre.

In ten years, farmland had risen to $737 per acre– a hefty return averaging more than 14% per year.

Investors who purchased farmland with a modest amount of leverage (i.e. a 30% down payment and a bank loan for the remaining 70%) earned a 24.7% average annualized return throughout the 1970s.

And that doesn’t include what they earned from their crops either.

Even after adjusting for inflation, agricultural commodities and real estate produced very strong returns and were among the best performing assets of the decade.

Residential real estate, however, was a mixed bag.

In some parts of the US, residential real estate as an asset class performed very well in the 1970s.

California real estate, for example, tripled in value during the decade as the state’s population exploded.

The population in counties like El Dorado (near the state capital of Sacramento) and Santa Cruz (south of San Francisco) grew at nearly 3x the national average, and home prices soared.

But in other parts of the country, residential real estate was a dismal investment as local governments imposed rent control, limiting how much a landlord could charge.

You won’t be surprised to learn that gold and silver also generated phenomenal returns during the 1970s.

Gold opened the decade at a price of $36.56– the official US government price.

By late 1979, the gold price had risen to more than $400, so gold investors made 10x their money during the decade.

There are plenty of other examples, but the larger point is that real assets generally produced strong returns during one of the worst periods in US economic history.

As I’ve written multiple times before, it’s important to approach everything about this pandemic from a position of ignorance and uncertainty.

There are very few things we know for sure. One of them, however, is that they’re printing an enormous amount of money and going deeper into debt.

The US Treasury Department just announced yesterday that they plan on borrowing a record $3 TRILLION this quarter alone.

And who knows much more they’ll borrow for the rest of the year.

Plus the Fed has already printed $2.5 trillion just in the last sixty days.

These are already incomprehensible sums of money, but it looks like they’re just getting warmed up. There’s likely a lot more debt and money printing to come. 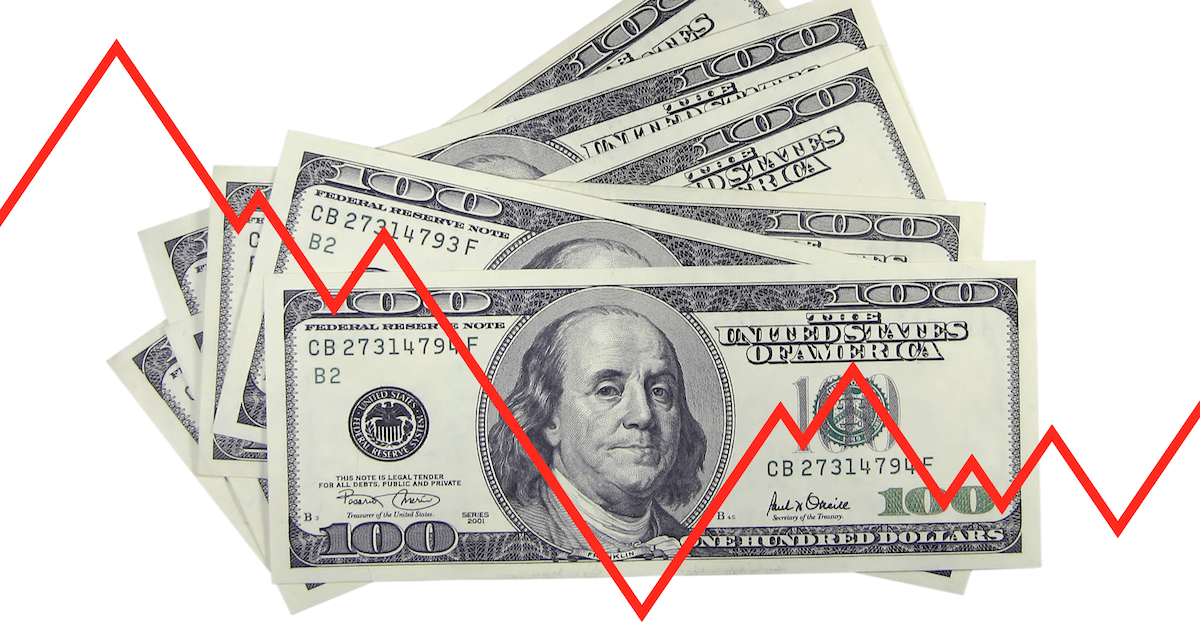