Why this is one of my favorite cities in Europe 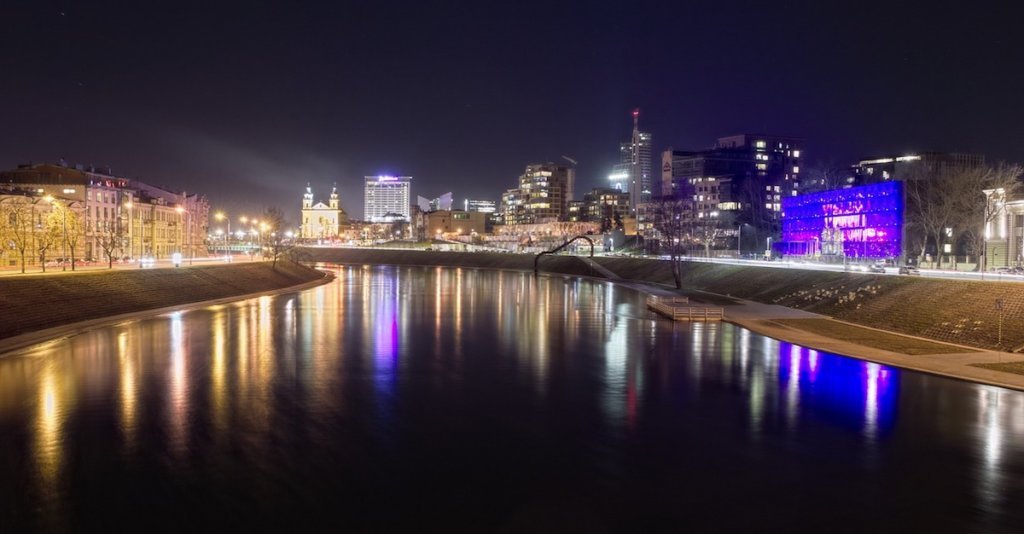 I feel like a complete broken man right now.

I’m exhausted. Sleep deprived. Malnourished. My muscles are sore. My back is killing me. I’m so hoarse I can barely speak.

Yet despite all that I couldn’t possibly be feeling more excited and exhilarated.

My 10th annual liberty and entrepreneurship workshop just ended yesterday here in Lithuania. And as you can tell, it’s a physically and mentally draining event.

The workshop is five full days (and nights) of training and mentorship that go practically round-the-clock. It’s common to go to bed at 3am and be up again just at few hours later at 6am.

My fellow instructors and I cram in as many sessions as we can and teach a wide range of topics– from big picture ideas like strategy and leadership, to specific skills like raising capital, pitching to investors, recruiting top employees, marketing on Instagram, negotiation tactics, in-person sales, tax planning, critical accounting concepts, time management, selling your business, etc.

It’s a ton of highly actionable material packed into a few short days.

And it’s an absolute blast. The team-building, camaraderie and relationships born there are probably the best part of the event.

We even hold morning yoga and afternoon workout sessions with group calisthenics– the final sprint competition nearly killed me.

This was the TENTH annual event, so the whole weekend was incredibly nostalgic.

One of our alumni– a former oil roughneck from Canada turned software entrepreneur– blew us all away by putting on an amazing 10th anniversary fireworks show that was reminiscent of the movie V for Vendetta, complete with a perfectly-timed cannon finale from Tchaikovsky’s 1812 Overture.

I’m really pleased with how the event turned out.

And I’m especially impressed with the amazing 64 students who came from 30 different countries– places as diverse as Greece, Russia, Hong Kong, Zimbabwe, Afghanistan, Peru, Australia, and the People’s Republic of California.

Now it’s time for a few days of rest in the Italian countryside. But before I sign off, I wanted to say a few words about Lithuania and why it should be on your radar.

Like I said, I’ve been coming here for a decade. And Lithuania’s capital city of Vilnius has really grown on me in that time; honestly it’s one of my top five favorite cities in the world, and definitely my top pick in Europe.

For starters the architecture is gorgeous; Vilnius boasts one of the best-preserved medieval city-centers on the continent, full of palaces, castles, and churches that go back to the 1300s.

But aside from the aesthetic pleasantries, Vilnius has a lot going for it.

The standard of living here is very high, yet this city is one of the cheapest in Europe in terms of cost of living.

According to an old colleague of mine who started the largest real estate brokerage in the country, apartment prices in Vilnius average around 1,500 euros per square meter– about $160 per square foot.

That’s a fraction of the price of nearly every major city in Europe like Lisbon or Brussels, and it’s cheaper than even its Baltic neighbors.

Lithuania is also a cheap place to do business. Wages here are low, yet the quality of the talent is exceptionally high.

We recently invested in a thriving AI business that employs a number of data scientists, programmers, and other technical professionals here in Lithuania. I visited their office last week and was thoroughly impressed with their skills and experience.

Similar jobs can easily command a six-figure income in the United States. But in Lithuania the market salary for a top programmer can be around 3,500 euros per month. And that’s considered a really great salary here.

Non-technical jobs, ranging from customer support to social media managers are often under 1,000 euros per month.

And in case you’re thinking, “Yeah but I don’t speak Lithuanian,” I’ll assure you their English is probably better than mine.

I’ve never met a Lithuanian who isn’t bilingual, and it’s not uncommon for them to speak 3-4 languages fluently.

Lithuania’s government is lean… with minimal bureaucracy. It’s easy (and cheap) to form a company, establish a bank account, and start doing business.

Taxes are low– most Lithuanian corporations are taxed at 15%, and small businesses can pay just 10% or even less.

Lithuania has capitalized on the Brexit uncertainty and positioned itself as a major hub for financial innovation.

It now takes just three months to obtain a banking license… something that has attracted more than 200 Fintech companies (including Revolut) to shift at least a portion of their operations from London to Vilnius.

(It also helps that Vilnius has lightening-fast Internet and ranks #1 in the world for public WiFi.)

A final point I’ll make about this place is that it’s small. The entire population of Lithuania is less than 3 million, and Vilnius only has about 600,000 people.

I love this. Small populations make it really easy to quickly build a great network.

Even when you’re not trying, in a capital city this small you can’t help but meet movers and shakers.

Just last week at the gym I bumped into an Olympic champion, a prominent TV hostess, and a government minister.

And all those factors together make this a really unique and extremely pleasant place. So if you’re a budding entrepreneur or digital nomad, definitely put Vilnius on your radar. 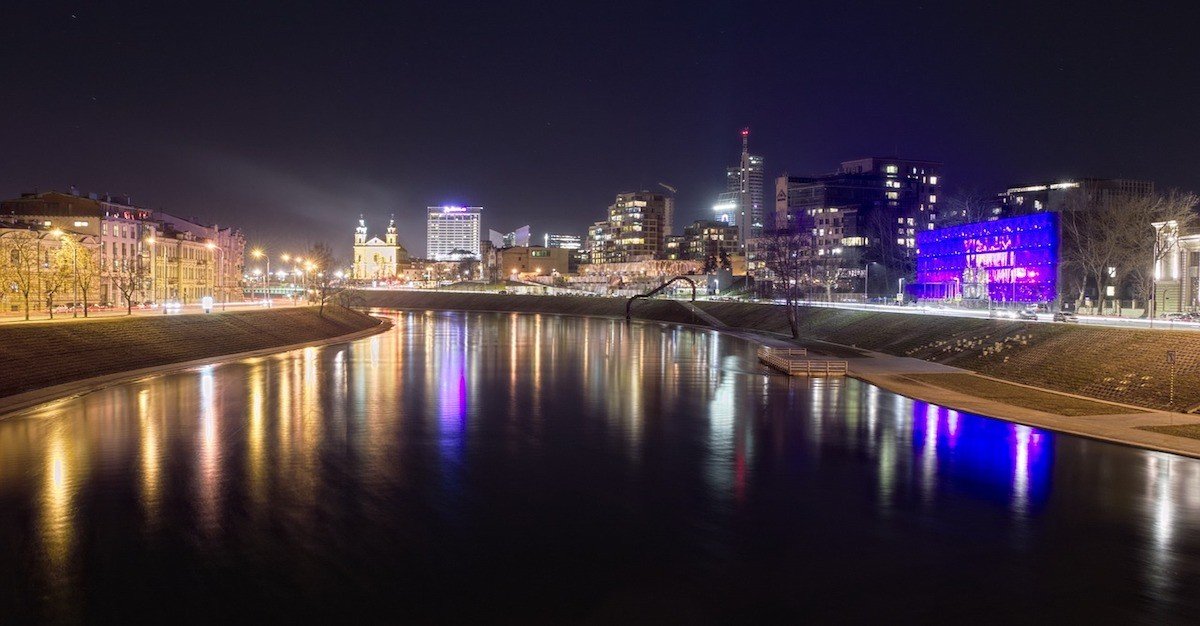