Why you shouldn’t be able to drive to your bank 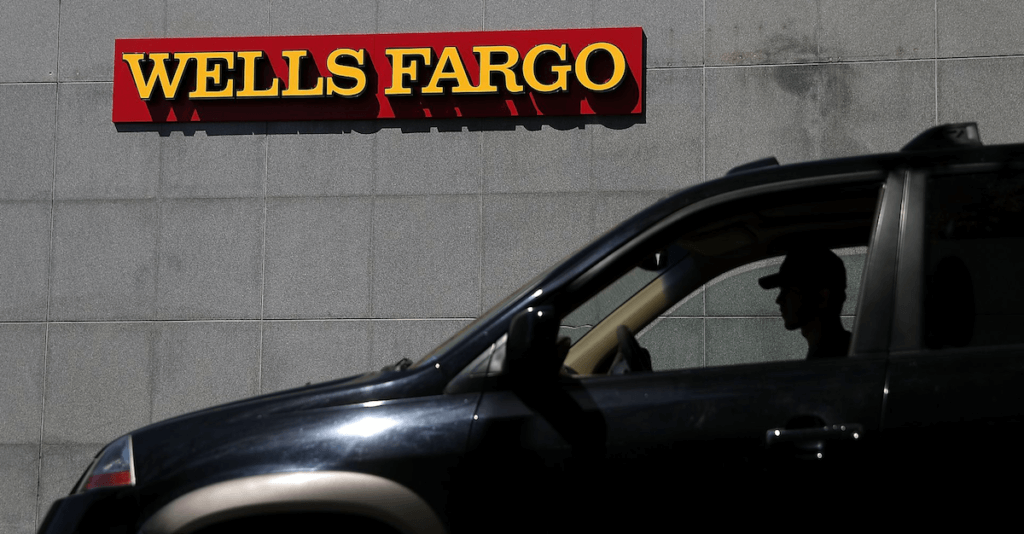 What is your favorite coffee shop or restaurant? Which doctor’s office and dentist do you prefer to go to?

I bet these are all within, say, 15 minutes of your home. That makes sense–who wants to drive three hours to get coffee, or take a plane to their dentist?

But what about your bank?

If you live in the USA or Europe, chances are, the banks in your neighborhood probably aren’t that great.

Europe in particular has a lot of problems; according to the European Banking Authority (one of the EU’s biggest financial regulators), the largest banks in Europe collectively lack more than 100 billion euros to meet minimum capital requirements.

And in some countries (like Italy) the banking system is already teetering on the edge of insolvency.

Banks in the US have their own challenges– like constantly abusing their customers’ trust.

Wells Fargo is the poster child for these types of scandals. They sold customers car insurance they didn’t need, and charged erroneous fees which got 20,000 cars repossessed.

A computer glitch once caused over 500 Wells Fargo customers to have their houses foreclosed on.

Wells Fargo illegally repossessed vehicles of soldiers who were deployed overseas, and accidentally charged late fees to more than 100,000 customers when it was the bank that was at fault.

This sort of thievery is sadly commonplace.

Yet for all these risks– all the abuse, the shaky financials, etc., banks pay almost nothing to depositors. You’re lucky to earn half a percent these days, and most checking accounts pay literally zero.

There are additional issues to consider as well–

Especially if you happen to be living in the most litigation-prone, lawyered-up country that has ever existed in the history of the world… a place where frivolous lawsuits abound and horrendous penalties are the norm…

Having some cash outside of your home country is a way to protect a portion of your assets.

These are all reasons why it’s a smart idea to have a bank account at a well-capitalized bank far away from home.

The central idea is that your money should live in the best place in the world where it has the maximum opportunity to be safe and grow. (It’s the same as you would want for your family.)

And most likely, that’s not going to be at the bank across the street.

To be clear, having a foreign bank account has nothing to do with tax savings.

There are plenty of ways to legally reduce your tax burden. Having a foreign bank account is NOT one of them.

And if you’re a US citizen with a foreign bank account (or multiple accounts) worth at least $10,000 at any point last year, you’re required to file a form known as the FBAR.

The FBAR is a disclosure form that the US government requires; they want to keep tabs on your foreign financial assets. Filing is easy. And not filing comes with all sorts of penalties.

Typically the FBAR (officially known as FinCEN Form 114) is due in April when you file your taxes. But the Treasury Department authorized an automatic extension for all filers to October 15th.

This deadline is coming up next week; and if you need assistance, we created a simple guide to help you figure out how to fill out and submit your FBAR. 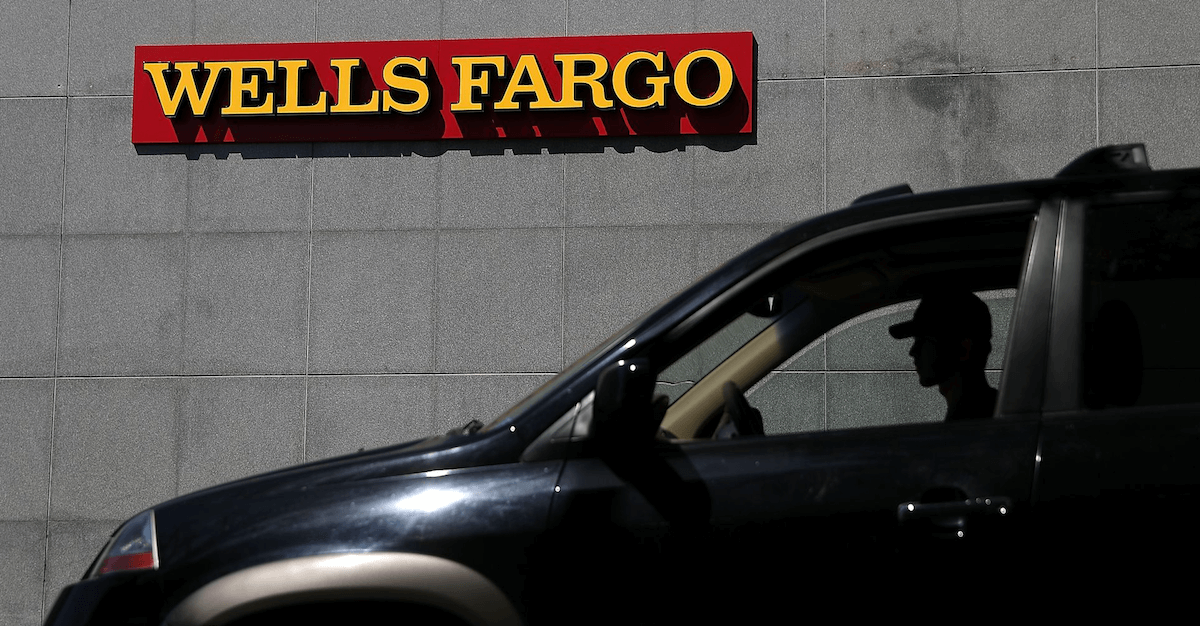